Mark Nienhueser is the former advertising director for the Missouri Press Service and was the project lead for the organization’s 2015-16 RJI institutional fellowship. He is now an agent for Farmers Insurance.

Before coming to MPS in 2013, Nienhueser managed a team as vice president of sales for Service Noodle, a digital startup in Columbia. Previously, he worked as a senior account executive for Yellowbook.

Ted Lawrence took over for Nienhueser as the advertising director at MPS in 2017 and manages the digital suite, which was created during the RJI Fellowship. Previously, he served as the business development representative.

About the Missouri Press Service

Missouri Press Service (MPS) is an advertising representative for Missouri newspapers and is an affiliate organization of the Missouri Press Association, a statewide newspaper trade association. 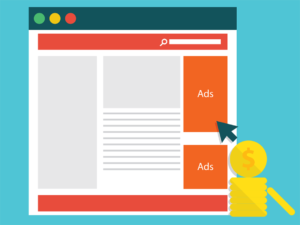 Editor’s note: A team from Missouri Press Service and Amplified Digital developed a digital suite of services for newspaper advertising clients during a 2015-2016 RJI Fellowship.   The Washington Missourian was about to lose $5,000 to $6,000 in ad revenue to a competitor. The client needed to reach digital customers beyond the local opportunities the newspaper … Continued 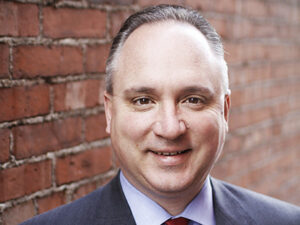 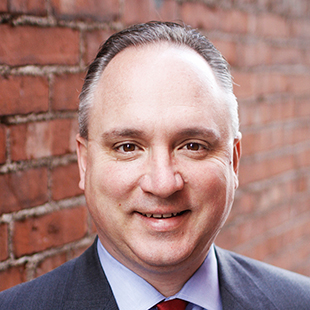