Mike Fancher is currently the interim chair at the University of Oregon School of Journalism and Communication’s Center for Journalism Innovation and Civic Engagement in Portland, Ore. Fancher has been asked to help launch the new center, which is located at his alma mater. According to the SOJC, “the center exists to explore the current state of innovation in journalism, the role of journalism in civic life and strategies for transforming and sustaining high-quality journalism in a digital world. In addition to a faculty fellowship program, the center will host a series of summits at the Turnbull Portland Center and Allen Hall in Eugene (Ore).”

Fancher also serves as the treasurer of Journalism That Matters (JTM) and co-chair of the Ethics Committee of the American Society of News Editors (ASNE). JTM and ASNE have partnered to launch an initiative to develop new ways journalists can engage diverse communities to help people meet their news and information needs. In addition, he is on the board of directors of the Washington Coalition for Open Government.

From 2011 to 2012 Fancher worked on the faculty at the Donald W. Reynolds School of Journalism at the University of Nevada, Reno, as the Reynolds Visiting Chair in the Ethics of Entrepreneurial and Innovative Journalism. His teaching was an extension of his ethics work as a 2008-2009 Reynolds Fellow.

Fancher came to RJI after retiring from The Seattle Times after 20 years as executive editor. During his tenure, the newspaper won four Pulitzer Prizes and was a Pulitzer finalist 13 times. A Seattle official is quoted as saying, “Under Mike, the paper was fearless about tackling subjects it thought were important to the community. There were a lot of people in the community who didn’t like that. But, at the same time, the paper was gutsy, and fearless in admitting when it made a mistake.”

Fancher’s “Re-Imagining Journalism: Local News for a Networked World,” a policy paper on the future of local journalism was published by the John S. and James L. Knight Foundation and the Aspen Institute.

An innovation center committed to exploring how citizens can interact and gain value from journalism is becoming reality for the University of Oregon’s School of Journalism, thanks to a generous anonymous donor. UO alumnus Mike Fancher has been tasked with launching the new think tank — the Center for Journalism Innovation and Civic Engagement — … Continued

‘Solutions’ and journalism grow closer together — what are implications for independence?

There is increasing momentum driving the idea that mainstream journalism — and the ethics training around it — should include the notion that it is not only OK but essential for reporters to report and even help convene community conversation around “solutions” to problems. But what does this do to the notion of independence?  J-Lab … Continued 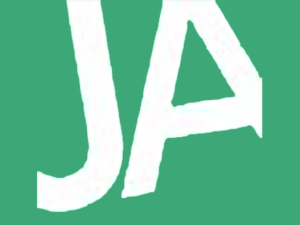 2012: What we know now on building public trust, raising money and a free press 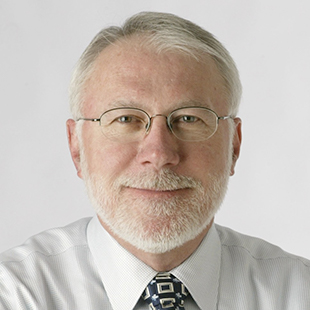