As the former video editor at RJI’s Futures Lab, Rachel Wise co-produced and edited the weekly Futures Lab video updates, and produced other video projects at RJI. She also mentored and coached the Futures Lab video reporting team during the production process.

Wise came to RJI from the Knoxville News Sentinel in Knoxville, Tennessee, where she served as an online producer. In this role she produced short- and long-form videos, managed the news organization’s websites, trained staff and updated several social media accounts.

Wise has a penchant for pizza, grammar and baby goats. In her free time, she enjoys live music and films. 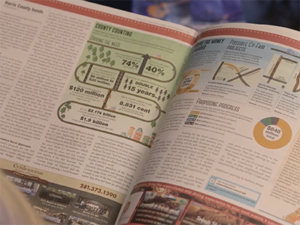 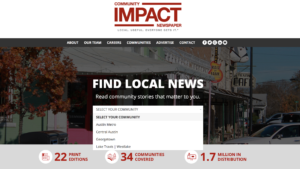 John Garrett is founder and CEO of Community Impact Newspaper, a hyperlocal news company that delivers a free monthly newspaper to every household in the geographic areas it covers. The company serves 22 communities across 34 cities in Texas, including Austin, Dallas-Fort Worth and Houston metro areas.  In this edited transcript of our interview for … Continued 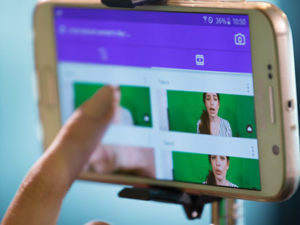 Bigvu is an app designed to be a mobile studio for video journalists in the field. It combines a teleprompter with a platform for recording, managing and publishing the videos. 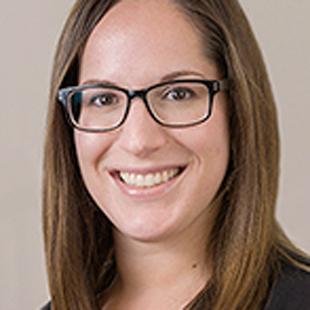