Tamara Power-Drutis is the chief of staff at Amplifier, a nonpartisan art machine for social change that aims to flip artists into activists and observers into participants. Power-Drutis is the former executive director of the Northwest independent news site Crosscut Public Media, which has a goal of informing a public capable of solving the current challenges. While at Crosscut, she served as the project leader for an RJI Fellowship project, which involved researching innovative methods for engaging news audiences. She continues to serve as a co-leader of the project.

She is a member of the 2017 Young American Leaders Program cohort, and in 2016-2017 was an inaugural Henry M. Jackson Foundation Fellow. With a background in strategic partnerships and community engagement, Power-Drutis believes firmly in the value of civil dialogue and servant leadership. She is the former communications coordinator at the University of Washington’s Center on Reinventing Public Education, a research and policy center developing system wide solutions for K-12 public education.

Power-Drutis began her career as a research associate at Ross Strategic, supporting partnerships between the Environmental Protection Agency, State, and Tribal groups around environmental information management systems. She is active in community organizing, and has served on the boards of the World Affairs Council, the Young Professionals International Network, and the Lesotho Connection.

She holds a bachelor’s degree in political science from Pacific Lutheran University, where she served as the vice president of the Associated Student Body and was a Sustainability Fellow. Born in Tacoma, raised in Cheney, and now a resident of Rainier Beach in Seattle, Tamara is a product of Washington. 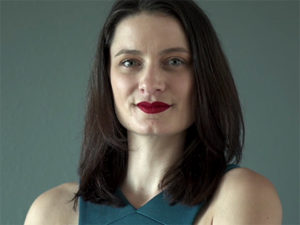 It’s easier than ever to create a data-driven newsletter

When Tamara Power-Drutis worked at Crosscut Public Media, a non-profit news site in Seattle, she was involved with the site’s email newsletter. She was absolutely sure they were doing it wrong. She just didn’t know in what way. 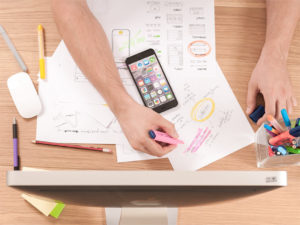 Seventh in a series to help newsrooms curate effective newsletters. 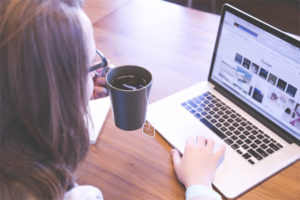 Are you leaving money on the table?

Four ways to monetize your e-newsletter. 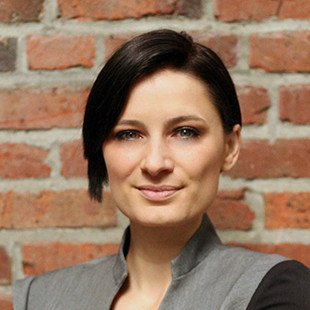