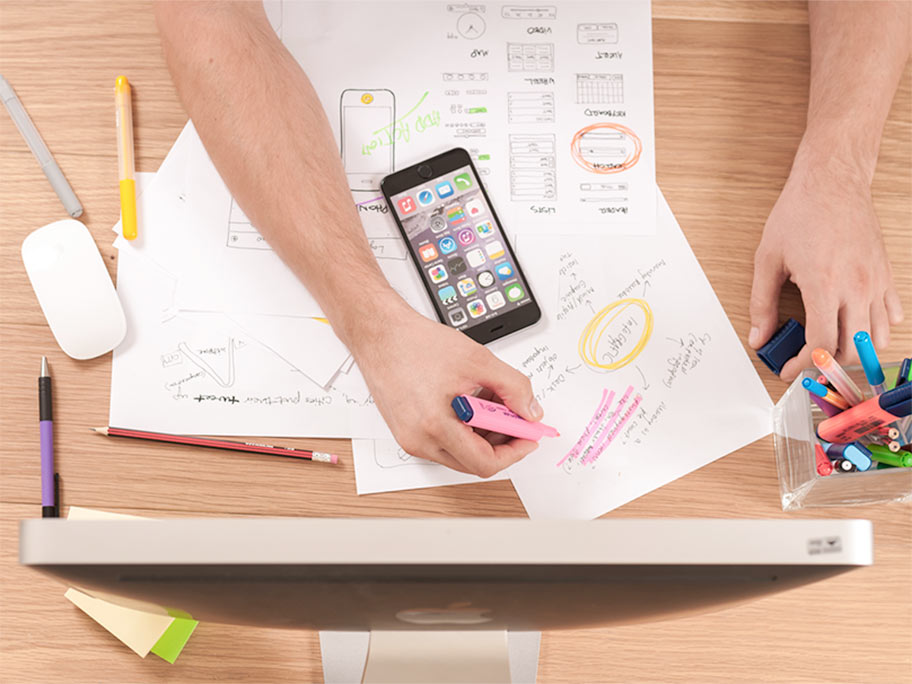 When it comes to newsletters, the meat of your product should be the content of the email. However, after launching a brand-new letter or reviving an old one, it’s critical that newsrooms make a concentrated push for sign-ups. Many newsrooms use ads in house and on other websites, or opt for an embedded sign-up box in the body of an article or on their landing page. But some are still using the good old pop-up form.

But there’s a catch: The pop-up form can be tricky. Sites can be dinged by Google for interrupting or obscuring the reader’s experience. So why bother? At nearly 2 percent, the conversion rate for pop-ups is remarkably high, and while using them may interrupt usability, gaining immediate access to a reader’s inbox is a powerful tool for newsrooms.

Pop-up forms get a bad rap, but for those sites that are willing to take the risk by using ads to garner subscribers, they make it worth their while.

We’ve listed five of our favorite, most eye-catching pop-up forms from across the web. Not only are these forms interesting, they actually convince us to sign up for a newsletter we otherwise may have overlooked.

Urgent without being pushy, the Nieman Lab sign-up form offers readers an explicit reason for signing on right then and there.

The Atlantic’s concept of the interactive pop-up puts an interesting spin on the usual SIGN UP NOW form we see on most sites.

Paired with a charming visual, ParentMap’s pop-up emerges in the lower left corner of your screen, serving more as a reminder than an outright ask. The less aggressive approach is more fitting for the site’s audience, and allows it to bypass Google’s ad rules.

The Boston Globe is one of the few newspapers-turned-digital sites that’s using a pop-up form for its newsletter, but that’s probably due to the Weekender being a fairly new product. With a simple layout that pops up only three to five pages in, the form makes for an appealing ask.

TheSkimm is one of the most popular newsletters out there, so if you’re on their website you’re more than likely looking to sign up. Therefore, they don’t hesistate with hitting you with a sign-up form immediently. With a catchy tagline and a note about their millions of existing subscribers, the form is an easy net for new emails.

Newsrooms can no longer afford to distribute poorly curated newsletters. Yet executives from many modern newsrooms say they lack the financial and staff capacity to do otherwise.

In early 2017, Crosscut Public Media, in partnership with the Donald W. Reynolds Journalism Institute, will be releasing a new, free tool for newsrooms and newsletter curators to begin addressing this challenge. The team has bundled a powerful package of best practices, strategies and resources into one digital newsletter wizard, which walks newsrooms and independent writers through the essential planning, considerations and decisions needed to curate effective newsletters.

Leading up to this release, we’ll share periodic posts to help prepare your newsroom for the tool, and to highlight teams and individuals who are succeeding at curating effective and engaging newsletters.