Travis McMillen is the senior media producer for the Missouri School of Journalism and the Reynolds Journalism Institute. He is responsible for live streaming any RJI-related event that takes place in the Fred W. Smith Forum. Travis also oversees all production that originates from the RJI studio. This includes four regular programs produced in partnership with KBIA-FM (Views of the News, Intersection, Global Journalist and Radio Friends with Paul Pepper) and a monthly OTT series produced in partnership with Gray Television.

A Columbia native, Travis spent 12 years at KOMU-TV, the local NBC affiliate, before joining RJI in 2008. While at KOMU, he primarily served as director for the morning news and audio engineer for shows like Pepper and Friends, This Week in Mizzou Football/Basketball and yearly projects like the Muscular Dystrophy Association (MDA) Labor Day Telethon. 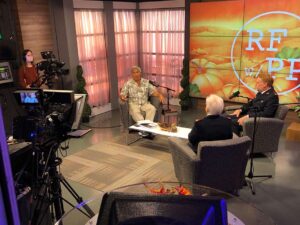 The production studio at the Donald W. Reynolds Journalism Institute at the Missouri School of Journalism has received a facelift. Thanks to the upgrades, staff will now be able to deliver a product more in line with what audiences are accustomed to seeing online and on television in the 21st century, says Travis McMillen, senior … Continued 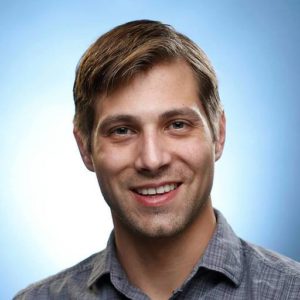 Our last segment for Innovation in Focus was the AMP story we built on paragliding in Columbia. If you are familiar with AMP technology, you may know AMP stands for Accelerated Mobile Pages, a Google project designed as an open standard for publishers to have pages load quickly on mobile devices. AMP stories is a … Continued 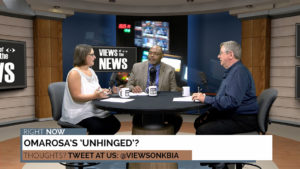 So, your virtual set needs a makeover and you’re a team of one. Sounds daunting, right? It can be. I know, because I recently took on such a task. 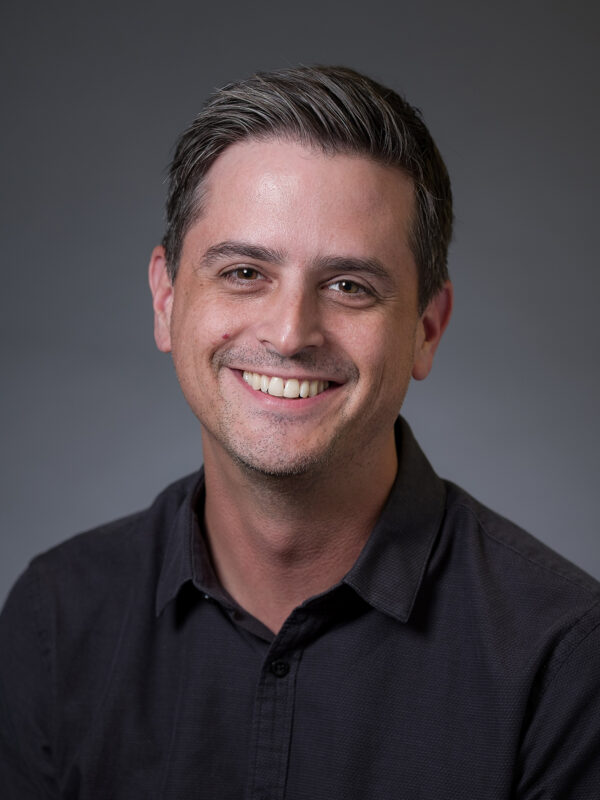