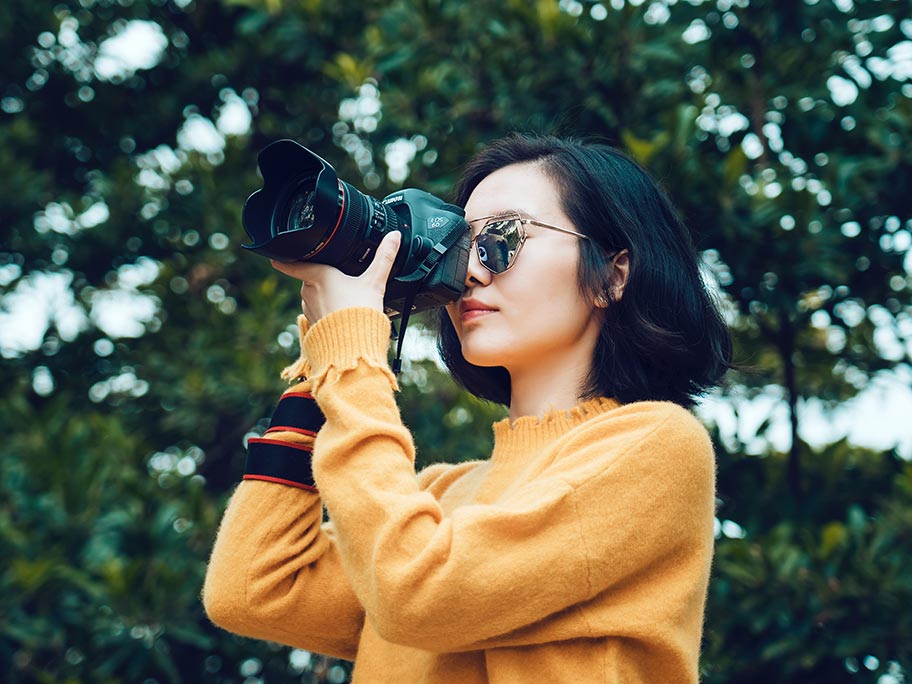 Let’s say you want to run a photo workshop for teenagers. It would let you pass along some valuable skills, give people from underserved areas a voice, work as a great community engagement tool for your news organization, and help you find hidden stories.

That’s why I created this guide. It was designed as a curriculum for teaching photojournalism and its potential as a career path to middle school or high school students from less-privileged and underrepresented neighborhoods. But it can be adapted and implemented by an individual or group such as a community center, NGO, independent visual journalist, or local newspaper that wants to increase community engagement, provide an extracurricular activity for local students or share their experiences in the industry.

The idea started from photojournalists and other visual storytellers wanting to give people a voice in telling their own stories instead of letting others tell it for them. These professionals are giving back to communities in need and providing people a chance to become visual storytellers themselves.

Photographer Wendy Ewald forged this notion of “collaborative photography,” where the subjects are given cameras and contribute to the narrative of their own stories.

Since 1969, Ewald has taught children and women of communities all over the world and encourages them “to use cameras to look at their own lives, their families and their communities, and to make images of their fantasies and dreams.”

Some other great work includes:

This PDF guide draws inspiration from those and others. I tried out the first two lessons before COVID-19 hit. I’ve also used facets while teaching and mentoring as a graduate teaching assistant in class and with student photojournalists at the Columbia Missourian.

The guide should be easily adaptable for rural towns of the Midwest as it is for downtowns of big cities. Everyone has a story to tell. Let’s help them tell their own.

Running Your Own Photo Workshop: An In-depth Guide

Monique Woo produced the guide as part of her master’s project at the Missouri School of Journalism. She is now a contract photo editor for The Washington Post.