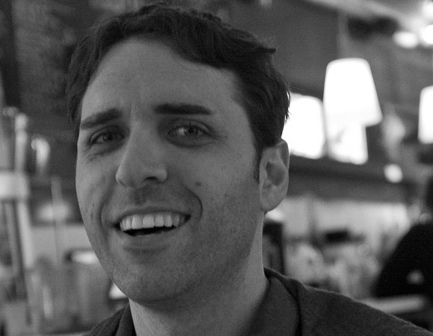 Scott Gurian is a public radio and print journalist who has spent the past three years reporting on New Jersey’s long-term Superstorm Sandy recovery for WNYC/New Jersey Public Radio and NJ Spotlight. Previously, he worked as a producer for “The Takeaway” – a daily, national news program co-produced by WNYC, Public Radio International, WGBH (Boston) and The New York Times. He also spent five years as news director at public radio station KGOU in Norman, Okla., where he covered everything from the Oklahoma City bombing anniversary and political wrangling at the state capitol, to tornadoes and the annual prison rodeo. Gurian’s work has taken him around the world, including to Cuba where he covered the thawing of relations between Washington and Havana, and to Haiti where he reported on how the 2010 earthquake led to the disappearance of that country’s middle class. His stories have aired on NPR, the BBC, and dozens of radio stations and programs across the country. He’s won numerous awards including an RTNDA Edward R. Murrow and a Peabody (shared with colleagues at WNYC).  He recently returned to the freelance world to pursue more foreign reporting and create a podcast.