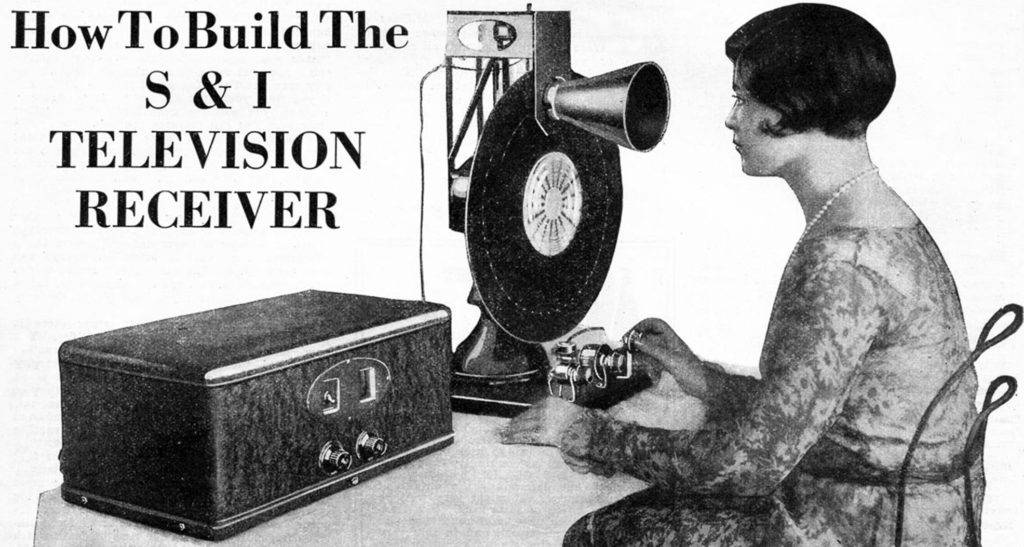 Below is the fiscal math that explodes the myths we in journalism believe.

The bad news: News publishers don’t get most of that money. It goes to cell phone carriers, ad-tech agencies, and search and social sites.

Newspaper webpages are annoyingly slow, averaging 17-second page-loads and 4.7 MB page-weights. This makes them expensive for mobile users. Based on the What Does My Site Cost? calculator, a U.S. reader pays 30 cents in data plan fees – 46 cents for prepaid plans – to look at the average news page.

That slow-loading page has ads, for which the publisher gets a few pennies. But most of the ad dollars go to the ad-tech tax. “A host of ad-tech businesses are extracting up to 70 percent of advertisers’ money without being able to quantify the value they provide to the brand,” says Hamish Nicklin, chief revenue officer of The Guardian.

“There are so many different players taking a little cut here, a little cut there — and sometimes a very big cut. A lot of the money that (advertisers) think they are giving to premium publishers is not actually getting to us.”

Google and Facebook also have their hands deep in the newspapers’ pockets. Their success depends on excerpting news articles. In 2015, this digital duopoly raked in 64 percent of $60 billion in online ad revenue.

Newspapers, magazines and other publishers are “feeding on (Facebook’s) scraps,” says Bloomberg Media’s Justin Smith. “They keep the $16 billion to $18 billion they get in the news feed, and the news feed — with personal sharing down — is effectively just an aggregation of premium publishers’ content.”

The fact that online publishers have a dumbass business model and do not get any part of this revenue is not my fault or my problem.

—“The Whining Of The Online Ad Industry,” The Ad Contrarian

Myth: The internet is killing newspapers

The decline in both the number of newspapers and in paid circulation started in the 1950s, well before the internet.

Circulation bottomed out in 2009, and has upticked since then, concurrent with the growth of social sites. So don’t blame the interwebs or social media for the ailments in the news biz.

Results indicated that the (supposedly dying) print product still reaches far more readers than the (supposedly promising) digital product in these newspapers’ home markets, and this holds true across all age groups.

These headlines tell the story:

Digital media companies — which have a fraction of old media’s revenue and even less of their profits — are awash in investor cash.

Investor storytime is when someone pays you to tell them how rich they’ll get when you finally put ads on your site. … (It’s) is not exactly advertising, but it is related to advertising. Think of it as an advertising future, or perhaps the world’s most targeted ad. Both business models involve persuasion. In one of them, you’re asking millions of listeners to hand over a little bit of money. In the other, you’re persuading one or two listeners to hand over millions of money. …

Let me be clear. … Anything that removes dollars from the pockets of venture capitalists is something I favor. But investor storytime is a cancer on our industry. Because to make it work, to keep the edifice of promises from tumbling down, companies have to constantly find ways to make advertising more invasive and ubiquitous.

—“The Internet With A Human Face,” Idle Words

Newspapers are competing against companies that lose money. Yet everybody urges papers to do what these money-losers do.

This is a pre-web phenomenon. When USA Today premiered in the early 1980s, publishers panicked. Surely doom would befall those who didn’t mimic their bolder colors and briefer articles. It turned out to be a false alarm: USA Today has never had a profitable year.

If someone insists news needs to be more social, more millennial, more [insert buzzword-du-jour here], say: Show me the ROI.

Myth: We need to disrupt ourselves

The journalism industry has been chanting “innovation” and “disruption” for decades. But neither incantation really helps an industry progress. “Disruptive innovation” is a discredited hypothesis that doesn’t explain or predict anything.

The prediction of the theory would be that Apple won’t succeed with the iPhone. It’s not [truly] disruptive. History speaks pretty loudly on that.

Want to see true disruption? Look at climate change or species extinction or these children scavenging in a landfill on fire:

That’s what I see when I look at the online news industry — disruption everywhere:

If you look at feedback loops like likes and retweets, they’ve been very carefully crafted to maximize certain types of behaviors. But if we reward people based on a measurement system where there’s literally no difference between a one-second page view or reading something that brought them value or changed their mind, it’s like your job is feeding people, but all you’re measuring is maximizing calorie delivery.

We’re still stuck in some very naive thinking. It’s like, well, we put junk food in front of them and they ate that, so that must be what they want.

—“Medium and Twitter founder: ‘We put junk food in front of them and they eat it’,” The Guardian

Clickbaiting your way into artificially inflated audience metrics is a great way to burn a bunch of investor cash. If your goal is a sustainable publication, though, then solid reporting, good writing and experienced editing has historically proven a safe bet. Give the people what they want, but also what they need.

What if, in the mad dash two decades ago to repurpose and extend editorial content onto the web, editors and publishers made a colossal business blunder that wasted hundreds of millions of dollars? What if the industry should have stuck with its strengths—the print editions where the vast majority of their readers still reside and where the overwhelming majority of advertising and subscription revenue come from—instead of chasing the online chimera?

Conventional newspapers, for all their shortcomings, remain the best source of information about the workings of our government, of industry, and of the major institutions that dominate our lives. They still publish a disproportionate amount of the accountability journalism available, a function that’s not being fully replaced by online newcomers or the nonprofit entities that have popped up. If we give up the print newspaper for dead, accepting its demise without a fight, we stand to lose one of the vital bulwarks that protect and sustain our culture.

—“What If the Newspaper Industry Made a Colossal Mistake?” Politico

“The Power of Newspapers” video by Newspaperswork, the marketing platform for Belgian newspapers

Josef Verbanac of Montana State University contributed to this report. Top image from the magazine Science and Invention, November 1928.