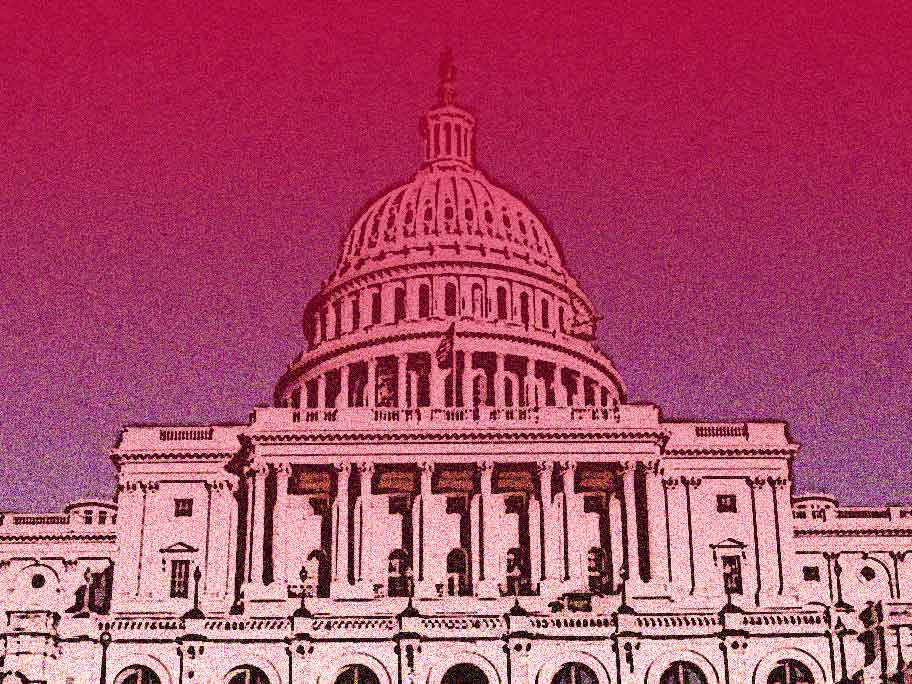 KOMU 8 in Columbia, Missouri, is the nation’s only teaching laboratory inside a commercial network-affiliated TV station. The challenges are no different from other newsrooms—just layered on top of the challenges facing the next generation of journalists.  We’re providing a first-hand view (and maybe a little advice) from an industry veteran who agreed to lead the KOMU newsroom during a faculty search process—just as the COVID-19 crisis began unfolding.

Missouri School of Journalism students are back in one of the six professional newsrooms the School operates, already immersed in the ongoing coverage of the pandemic, the now-violent fallout from Election Day and the ongoing stories of social justice protests. Orienting the new students while maintaining editorial consistency is a great opportunity each semester at KOMU 8 News and we are accomplishing it while transitioning the leadership to Jeimmie Nevalga as the next news director. Stacey Woelfel, one of a handful of professionals to lead this unique newsroom through the years, said it best calling her the perfect choice for the “best TV news director job in America.”

Wednesday, Jan. 6, now stands as another moment in history — a “flashbulb-memory.” The vivid images amidst the already volatile political coverage forced local news directors into genuine breaking news coverage over which they had limited control. Jeimmie and I are both big fans of the KOMU 8 tradition of post-show critiques, so it shouldn’t be a surprise that we both wanted to look at our most-recent coverage while the events were fresh in our minds. Here are four questions that I thought were worth sharing:

Events like what unfolded on Jan. 6, give us the opportunity to ask questions—questions that don’t come with easy yes/no answers. These stories are difficult for local newsrooms—we want to tell local stories. We also owe our audiences the best possible coverage on days like these and that can mean deferring to national coverage. A parting thought from our industry’s longtime friend Jill Geisler: Now is a time to be big, bold, empathetic and it’s OK to be angry.