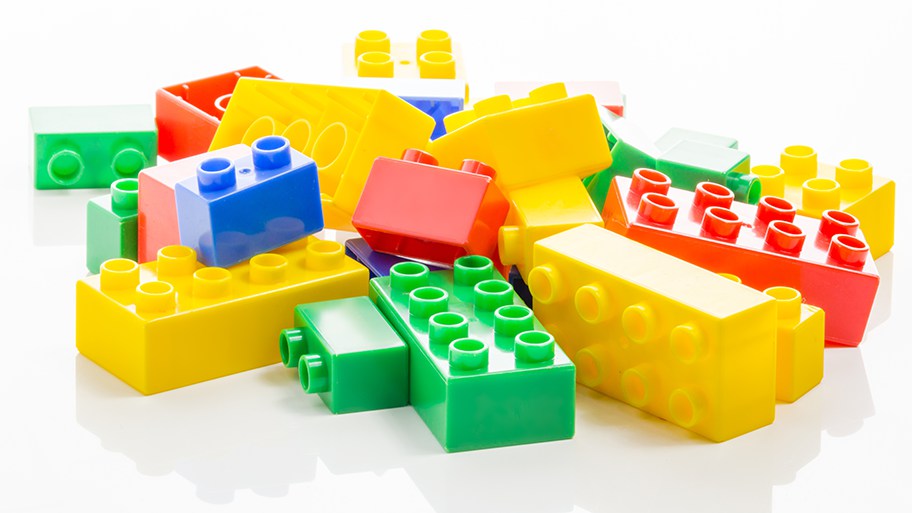 In previous posts, I’ve written about structured journalism’s potential to improve newsroom economics by rebundling news as networks of structured information, and to provide new value to consumers by giving them more control over the news they consume. But what does structured journalism do for journalists? Will structure merely contribute to the tech-driven weakening of the role of journalists in producing and distributing news, or are there opportunities here to rebuild journalism as a profession?

Journalism’s stature has been diminished by the loss of the gatekeeping role it played in the pre-digital era. Journalists once held a lock on the attention of news consumers, and anyone who wanted to get a message in front of those consumers had to either convince a credentialed journalist of its worth or pay for advertising. The public could seek to attract the attention of journalists, but it was the journalist who ultimately decided what went into the paper or the broadcast. That awesome power to decide what was and wasn’t news was solemnly guided by a newsroom culture of ethical and professional conduct.

Today much of that sounds quaint. In a digital media environment that empowers everyone to communicate anything to anyone at any time, the journalist is often just one more voice in a gigantic media chorus of posts, tweets, snaps and yaks. The Twitter accounts of many newsmakers have more subscribers than any newspaper ever had, journalists learn about breaking news at the same time as everybody else, and the distinction between journalist and blogger has blurred. Automated journalism and sensor journalism, now on the horizon, are promising to bring even more competition to beleaguered journalists. In the face of this foundational change, journalism has been morphing from a profession into an identity, while many journalists pursue alternative careers and hard-won newsroom cultures slip away. In the words of Reginald Chua, executive editor for editorial operations, data, and innovation at Thomson Reuters, “Journalists have to ask themselves what they bring to the table.”

Structured journalism can provide new professional roles for journalists that add unique value in the digital media ecosystem and are fully aligned with the values and norms of traditional newsroom cultures.

An ecosystem in which news is converted into Lego-like “atoms” of structured information enables news from all sources to be seamlessly integrated. News from datasets and APIs, social media, citizen reporters, press releases, automated processes, sensors and, yes, professional journalists can all be integrated into a single coherent body of structured information — integration that is utterly infeasible in a news ecosystem based on text articles. But building and maintaining the editorial coherence of a structured journalism repository requires journalistic skills of the highest order, essentially tasking the journalist with conducting the media chorus instead of providing just another voice.

Structured journalism can provide new professional roles for journalists that add unique value in the digital media ecosystem and are fully aligned with the values and norms of traditional newsroom cultures.

Working with structured information enables the journalist to become like an air traffic controller for news: coordinating, routing, verifying and organizing news as well as identifying gaps in knowledge and filling them by assigning journalistic resources to conduct original reporting. This level of coordination is an impossible, even meaningless, task in a media environment based on text articles, but in a structured media environment it becomes easy and valuable.

This new role for structured journalists begins with defining the data structures by which news is encoded, and by managing the process of structuring news: the workflows, algorithms, standards and norms of structured journalism. It encompasses the application of core journalistic values, ensuring trust in the news repository through verification, fact-checking and attribution. Structured journalism is based on the same day-to-day practices every working journalist would recognize: interpreting events, applying editorial judgment and providing context for news. But it also includes entirely new functions, such as recognizing recurring patterns in news, generating templates for those patterns, implementing automation, and handling exceptions. Structured journalism requires the judicious use of other journalistic resources such as citizen journalists, robot reporters, archives, datasets and APIs, and it will still value writing skills, albeit with a different purpose and style than required for writing traditional text articles.

Despite the similarities with traditional journalism, it’s clear that working with structured news will also demand that journalists develop new perspectives and skillsets. The journalist must see his or her role as more of a curator of knowledge and less as a source of news. Journalists must become comfortable working with abstraction in their day-to-day activities — working more with patterns of news rather than with specific events. These differences may require different skills, aptitudes and educational practices, and may produce a form of journalism that is based more on trained expertise than on craft.

The advantages to the individual journalist from working with structure are many. Journalism’s numerous new competitors can produce only isolated blocks of text, not curated networks of structured information, and their output can therefore be transformed from competition into raw material for structured reporting. Structured journalism also super-charges professional reporting, enabling individual journalists to become vastly more efficient in reporting routine news events, and enabling the publishing of news at both extreme levels of detail and at broad scope. But the greatest advantage of structured journalism for journalists is it might enable their careers to be redefined as professional sense-makers of digital information — a job that clearly needs to be done in digital societies.

This potential for structured journalism to rebuild journalism as a profession is attractive not only because it might promise job security or offer a reason for journalism schools to continue operating, but also because the presence of a professional class of skilled and trusted information mediators is critically important to a well-functioning society. Professional editorial oversight of the information that our society generates and communicates is at risk in the digital media ecosystem. Developing new professional roles for meta-reporters and meta-editors responsible for building and maintaining rich structured knowledge repositories might offer a way to permanently retain that critical function. Perhaps structure can help journalists step up and become the conductors of the media chorus: the air traffic controllers of news.