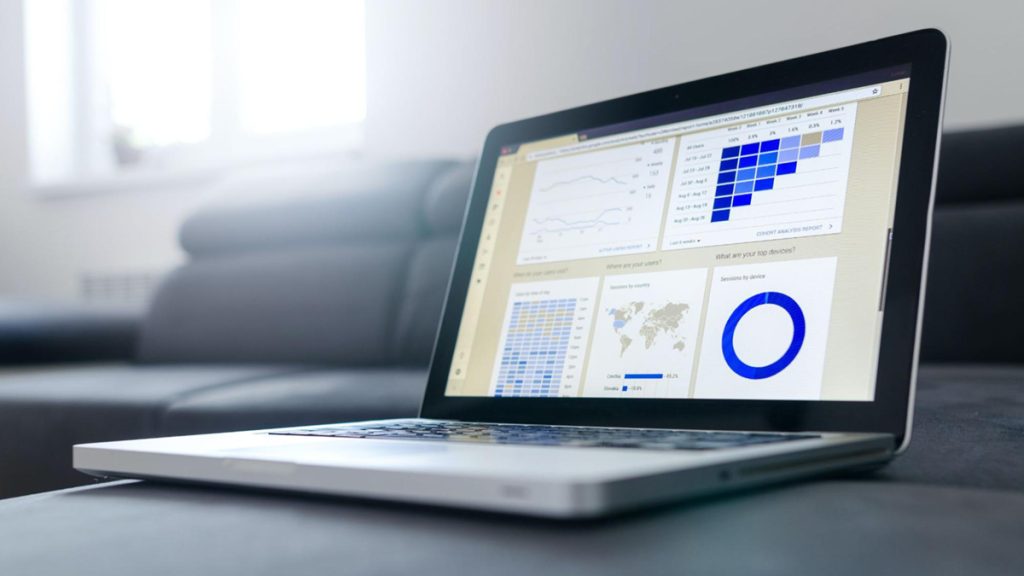 When it feels like you’re not getting enough responses, you need to keep going

This last quarter our team has been persistent in trying to get as many survey responses as possible to continue to develop our toolkit. Initially, prospects seemed to be grim. There didn’t seem to be much traction. Responses were very limited. It made me think, does anyone really care about coverage about Muslims? Or were we not reaching out to people in a way that was effective?

It was after talking to one of our great partners, Cassandra Lawrence, the communications and community engagement manager at Shoulder to Shoulder, that I found a renewed energy in getting more responses. Their multifaith coalition was founded on the notion that anti-Muslim discrimination is not just a “Muslim issue” but a problem that impacts us all. If religious communities and people of faith in the United States are connected, equipped, and mobilized to address, counter and prevent anti-Muslim hatred, discrimination, and violence, we will build a more inclusive and pluralistic nation where people of all faiths and cultural backgrounds are treated respectfully, fairly, and with dignity.

Lawrence provided insight in a way really struck me: not to victimize the Muslim community. That was critical since the narrative sometimes goes around a savior complex when in fact there is so much more to the community that contributes to the fabric of our society.

As we checked the survey results so far, we saw that there is a mix of responses when asked about previous Muslim coverage and their ability to find sources. Approximately half of the responses said they have trouble finding sources to authentically cover Muslim communities. Many times, for the people who said they have trouble, a big factor was their location — living in rural or predominantly white areas.

If religious communities and people of faith in the United States are connected, equipped, and mobilized to address, counter and prevent anti-Muslim hatred, discrimination, and violence, we will build a more inclusive and pluralistic nation where people of all faiths and cultural backgrounds are treated respectfully, fairly, and with dignity.

So, for what journalists wanted from the toolkit, there was a lot of overlap.

Approximately 32% of beat reporters wanted to know information and story ideas specific to their beats, and there were various people interested in understanding how Muslim ideas/principles fit in with American principles. Because of this, painting an idea of American Muslims and their differences and similarities with any other American will help create a connection.

When we looked further, 15% of the respondents wanted demographic information while 20% wanted more insight on holidays and cultural tradition.

We are in the midst of trying to decode our qualitative data that looks into the pitfalls to avoid, when to include religion and how to build trust with communities who have been harmed by the media.

For next steps, we are going through past studies conducted by knowledgeable researchers and experts to add more data and researched information. Thus far, going through ISPU’s toolkit has helped us with some of the background information we want to specifically look into on the impact of the media on Muslim communities. However, we are looking to improve what we found and find ways to build trust and cultural practices across Muslims, since Muslims are very diverse.

The data in journalism to guide this would include demographic data about where many Muslims are concentrated, the amount of recent negative coverage on Muslim communities and how often Muslims are included in regular, non-Muslim related coverage. However, that is another project in itself. In the meantime, feel free to continue to share our survey, as our toolkit is a work in progress.