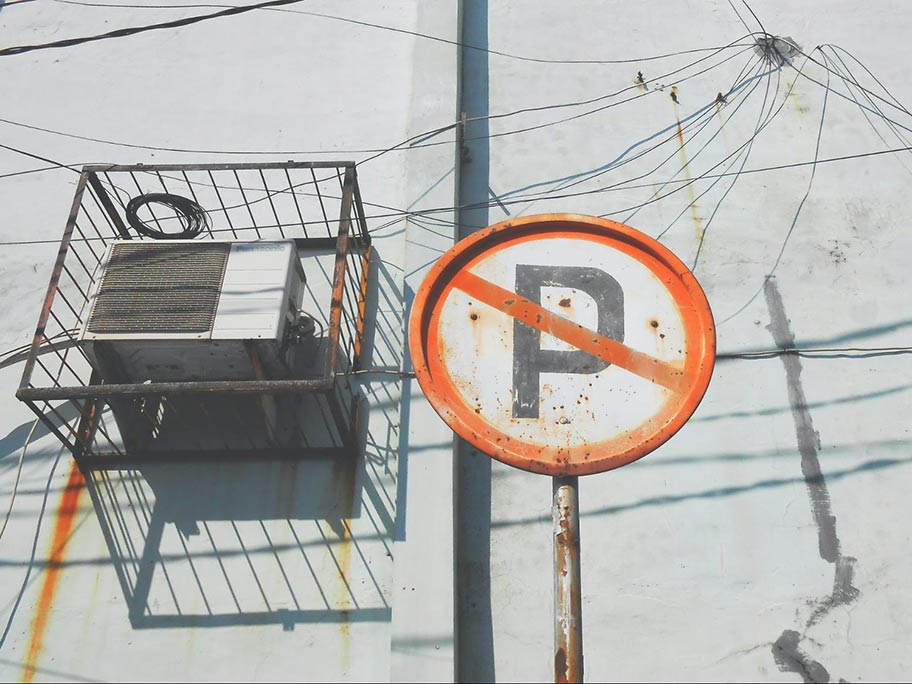 And when they shouldn’t

There’s a saying in statistics: “All models are wrong, but some are useful.” In other words, it’s a little quixotic to imagine we can capture the nuances of reality with simple models, but some of these models can make the complex more legible. The first chunk of the saying is the important bit, though. Most models are wrong. It’s not just true of statistics: A 2005 study of scientific reproducibility—that is, the ability to replicate findings reported by researchers—went as far as to argue that “it is more likely for a research claim to be false than true.”

Most published research is “false” in another, more subtle sense: A lot of science is based on what’s known as null-hypothesis falsification. Researchers—in particular, biomedical researchers, psychologists, and social scientists—start with an assumption about the world. The assumption is a boring one; a statement along the lines of “There’s no medical difference between this experimental drug and this placebo” or “There’s no relationship between cities’ rental costs and their rates of per-capita homelessness.” This claim of ‘no effect’—the null hypothesis—is that which must be statistically rejected if the researchers are to say anything interesting about the world. (Things like: “The drug works” or “Rent predicts rates of homelessness.”) Research is about falsification.

And so we arrive at the p-value.

You’ve seen these things before, usually shrouded in parentheses and expressed as inequalities (p < 0.01). They’re those tidbits that tell you whether you can allegedly trust what you’re reading.

An assertion: The p-value is the most twisted, readily misinterpreted, easily misapplied statistical nugget on the face of Gauss’s green statistical earth.

Here’s why. A p-value is a probability. (That’s what the ‘p’ is for.) In particular, after a researcher summarizes a dataset by computing some statistic (say, the mean of a group of values), the p-value corresponds to the probability of observing a summary statistic at least as extreme as the one they’ve just calculated, given that the null hypothesis—the claim of ‘no effect’—is true. It’s the statistical version of innocent until proven guilty. If you’re going to reject the null hypothesis (i.e. the presumption of innocence), you need to demonstrate that the circumstantial evidence before you is extremely unlikely to have arisen under that assumption.

In other words, here’s what a p-value is not:

In psychology and the social sciences, we tend to understand statistical significance as a p-value of less than 0.05 (i.e. a 5-percent chance of observing a test statistic like yours under the null hypothesis). In a lot of the biomedical sciences, that threshold drops to 0.01 or 0.001. A colleague in the public sector once told me their legislative cutoff for statistical significance was 0.2. These thresholds are awfully arbitrary. But they’re made even more so by the fact that we’ve decided to drape the vaunted moniker of “statistical significance” over an idea that captures such a specific aspect of our data.

Yet studies are awash with p-values, and so we’d best understand what it is they do. We can also ask ourselves some critical questions when we come across them. Importantly, when reading a paper that deploys p-values to prove a point, consider asking yourself:

Instead, you can choose to build an understanding of model plausibility from the ground up. Plausibility is all about counting: about counting the number of ways the data we observe in the world might arise under a variety of competing possible models. To say that something is ‘more likely to occur’ merely implies there are more chances for it to happen. Whole subfields of statistics rest on these conceptions of likelihood and plausibility, and within them, p-values are nowhere to be found. I find these methods infinitely more convincing. They’re more flexible, require fewer assumptions, encourage greater creativity in analysis, and respect the complexity of the real world.

Sure, in part, maybe this post is a cry into the void for more data journalists to be Bayesian statisticians. (Heard that phrase tossed around and want to know more? Richard McElreath’s textbook Statistical Rethinking is a masterclass in… well, exactly what the title says.) But more earnestly, it’s a wish for more art and intuition in our analysis. Null-hypothesis significance testing is profoundly uncreative—and when you don’t follow the rules, you risk reaching unfounded conclusions. Science (and data journalism) should be about convincing yourself that the effect you’re observing couldn’t have arisen by any other means than the model you’re reporting on.

Forget the arbitrary rigidity of the p-value and the null-world it describes. Falsification is supposed to be about proving yourself wrong: Science advances when you can no longer do so.

Significant? Insignificant? You can get in touch with Clayton Aldern at caldern@grist.org on Twitter @compatibilism.