What’s fact and what’s fake were questions that dominated the 2016 election campaign. Now that Donald J. Trump has been sworn in as the 45th U.S. president, what new challenges face journalists as they seek to cover the White House and Congress accurately and fairly? 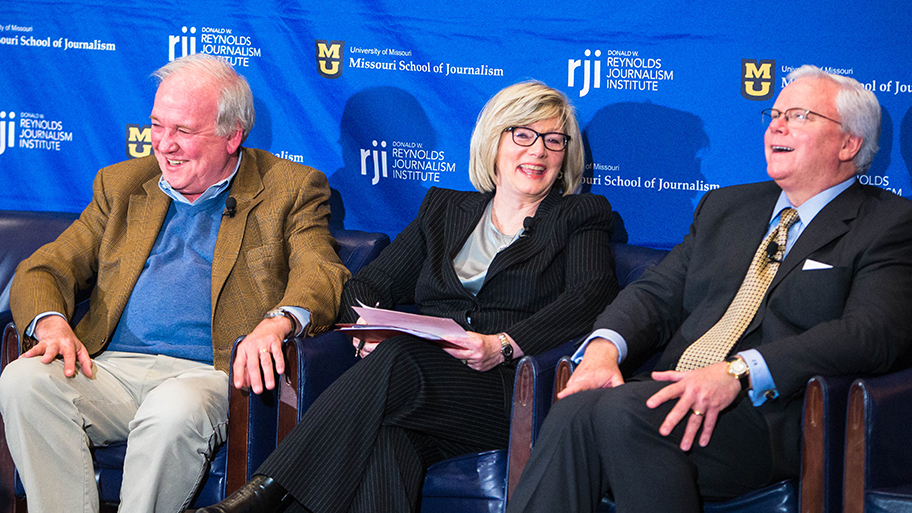 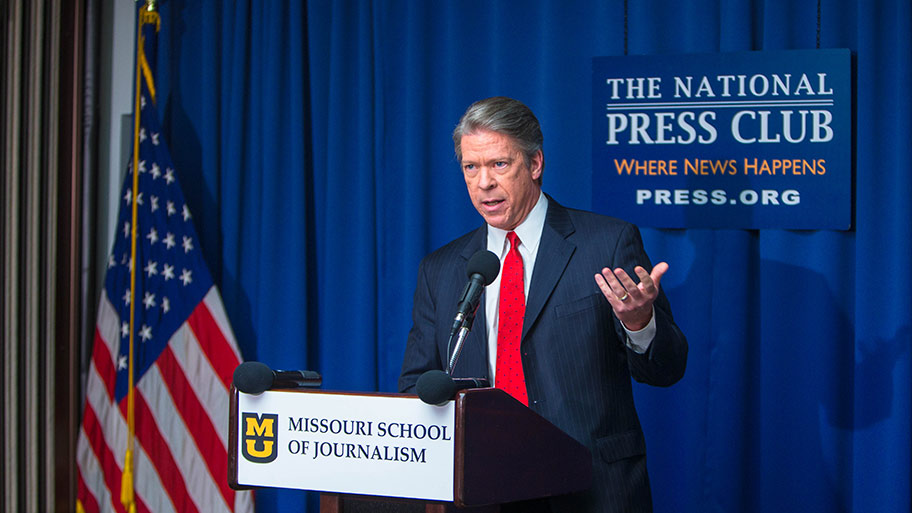 WASHINGTON — When CBS News Chief White House Correspondent Major Garrett hears journalists worrying about being labeled the enemy of the Trump administration, he points to history. “The words are extreme, but [President Trump’s] actions aren’t as bad as Nixon and Obama,” he said Thursday at the Hurley Symposium in Washington, D.C. “It’s important that … Continued 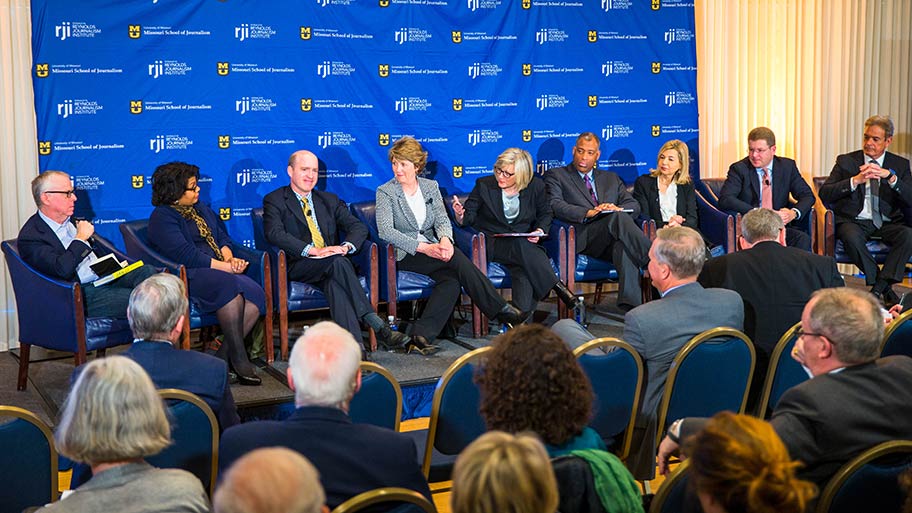 WASHINGTON — “We’ve got to stop whining and just do our jobs,” Fox News Chief White House Correspondent John Roberts said Thursday at the 2017 Hurley Symposium, “Fact-Checking, Fake News and the Future of Political Reporting.” The question of how to approach the Trump administration’s antagonistic relationship with the press — and whether one could … Continued 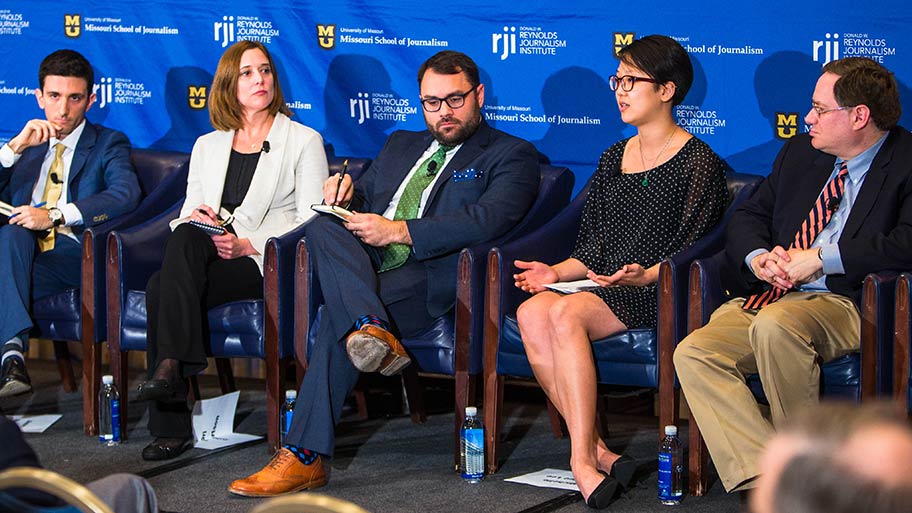 WASHINGTON — Journalists for the three leading fact-checking organizations say their role is to examine the claims of politicians and present the facts, not persuade the public of certain conclusions. The fact-checkers spoke Thursday at the 2017 Hurley Symposium titled “Fact-Checking, Fake News and the Future of Political Reporting,” hosted by the National Press Club. … Continued

American adults are more confident than they should be about their ability to distinguish between real and fake news headlines. They also believe they’re much less likely than their friends to share fake news stories on social media, but when pressed, nearly six in 10 will admit they’ve probably shared such a story by accident. … Continued