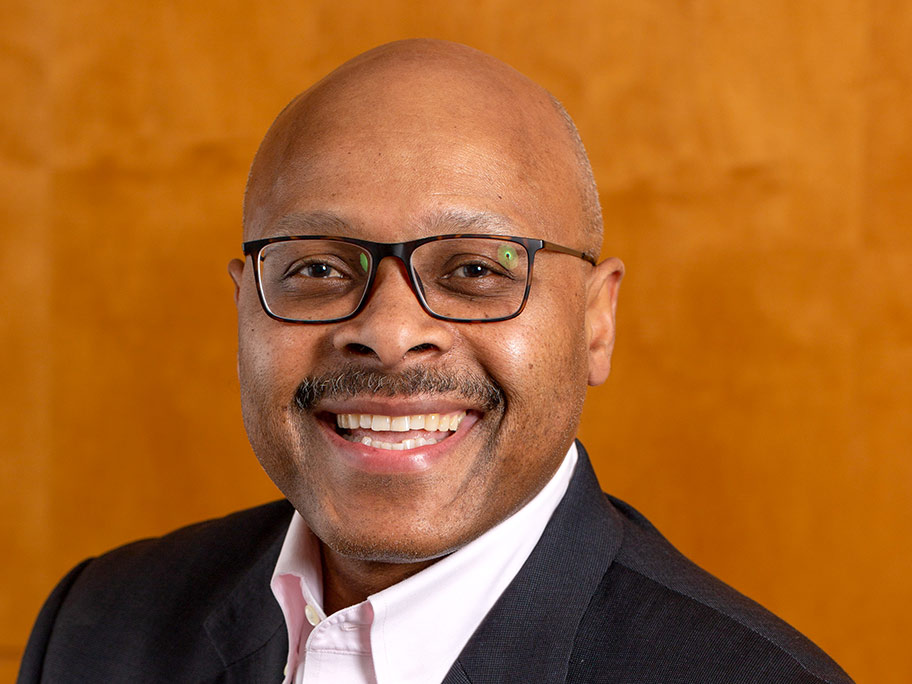 Maurice Jones says running the Virginian-Pilot was one of the most fun jobs he’s ever had. That was years before the newspaper was sold to TRONC which was sold to Tribune Publishing which barely thwarted a takeover by the hedge fund Alden Global Capital, known for buying and pillaging local newspapers. Jones left the Pilot … Continued