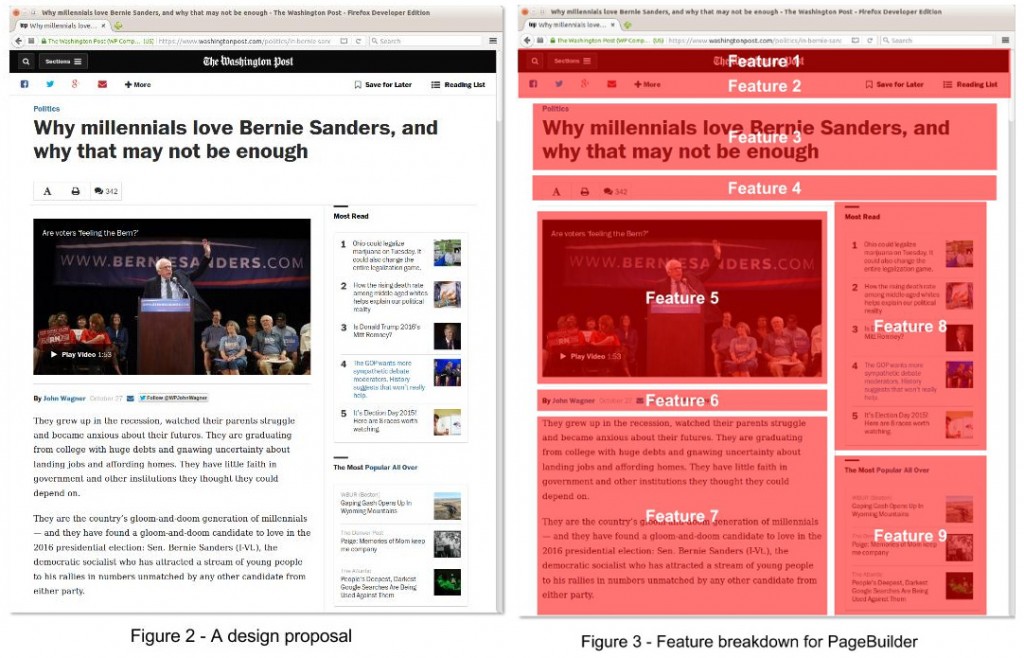 The Elizabethan dramaturge John Webster gave one of his characters these immortal words: “There’s nothing of so infinite vexation/As man’s own thoughts.” Of course, he was lucky enough to live nearly 400 years before the first content management system was invented. In early 2013, The Washington Post found itself in a particularly vexing situation: The … Continued