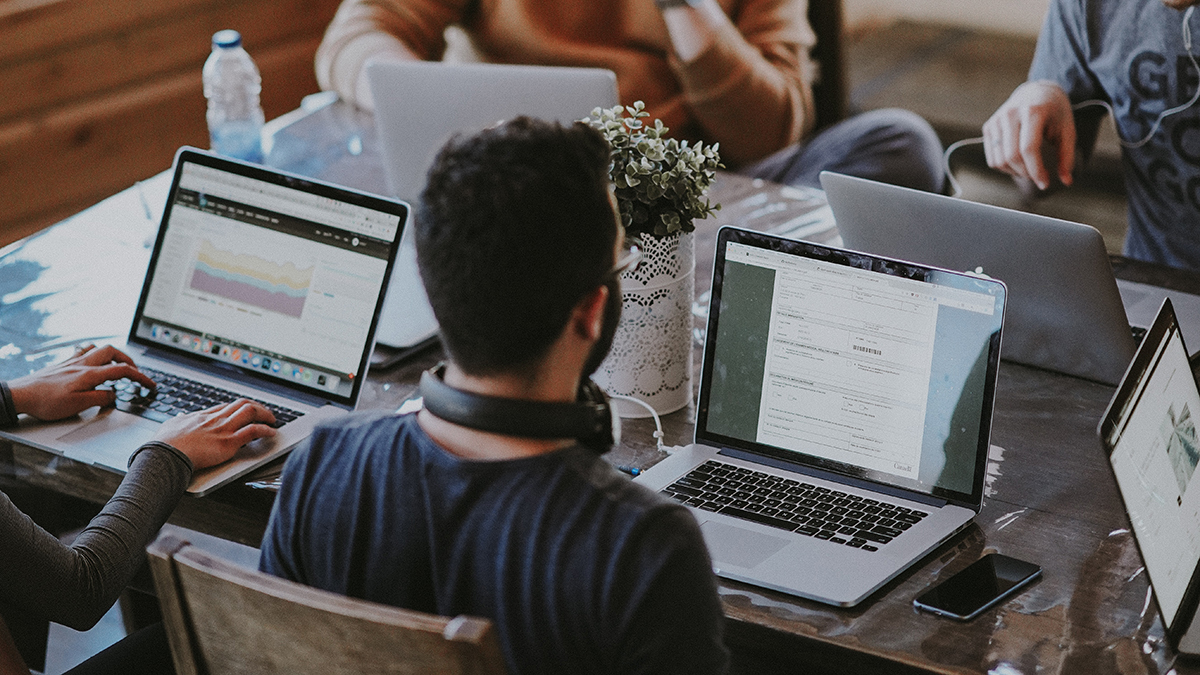 With its brand kit and newsroom specific graphics, Canva is a one-stop shop for elevating your social media presence. 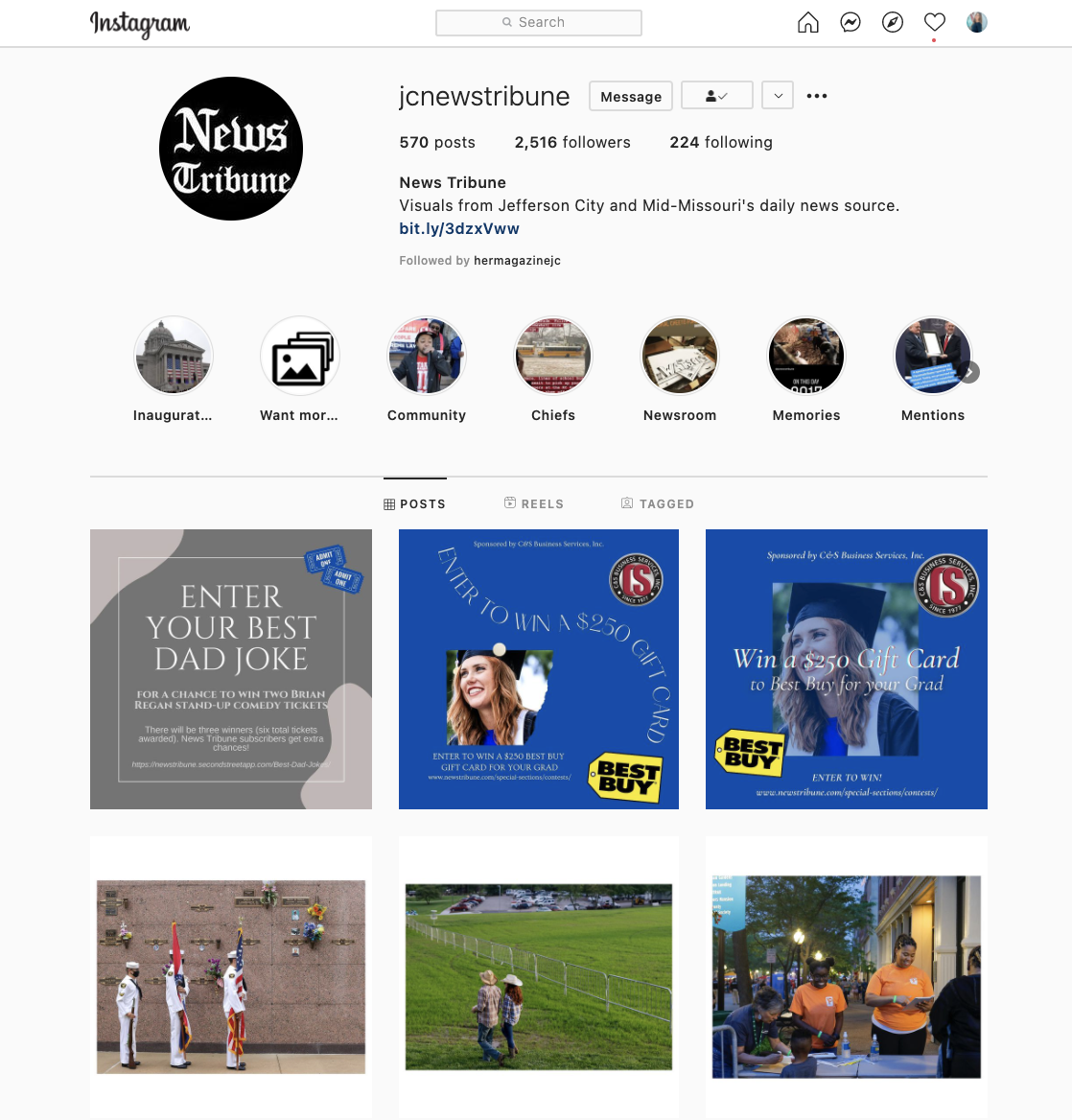 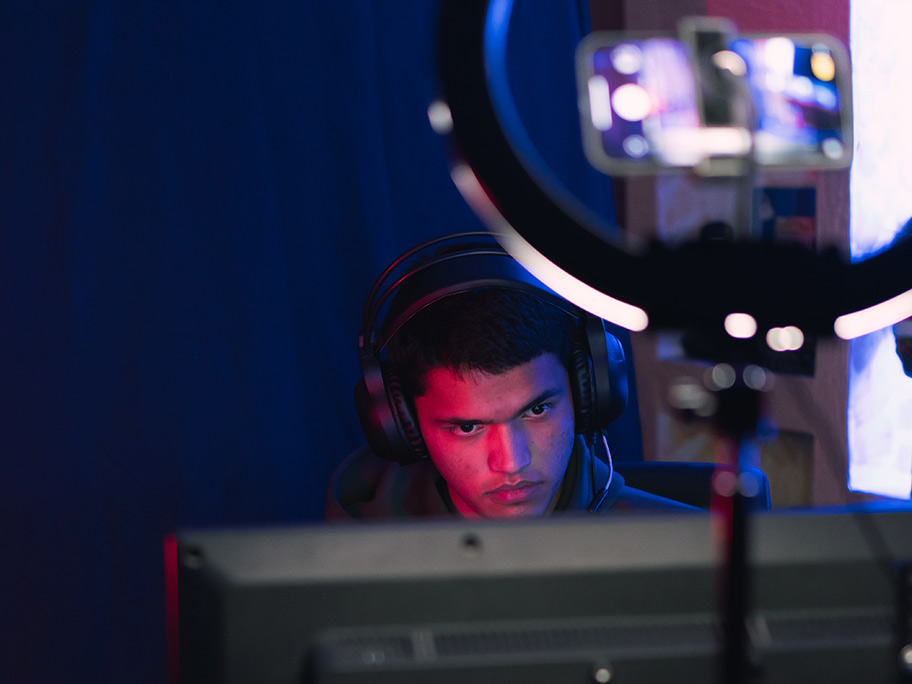 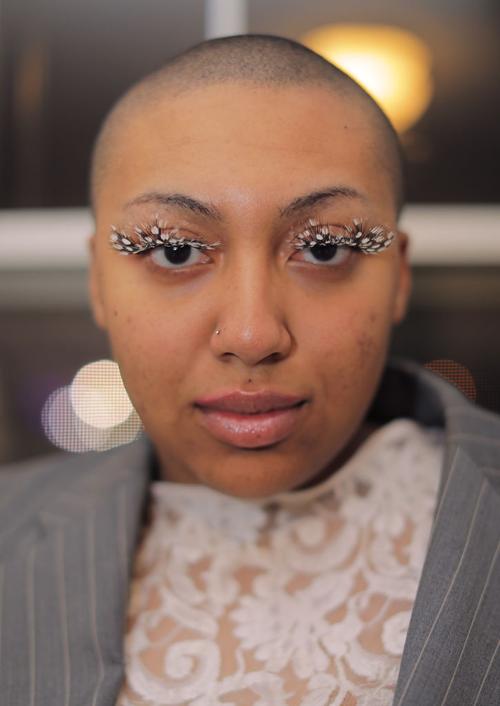 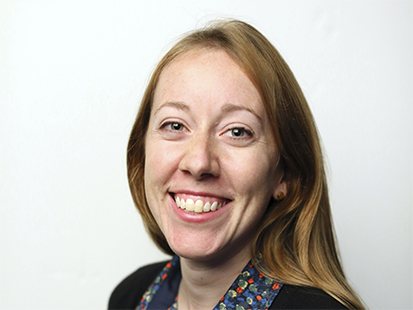 Gone are the days when news organizations had just copy editors and page designers. Today, there are newsroom titles like digital optimizer, audience analyst and executive mobile editor. As social media platforms have evolved so have job titles, along with the tools journalists use to communicate with audiences. In this series, RJI will learn more about these titles and the people who hold them. 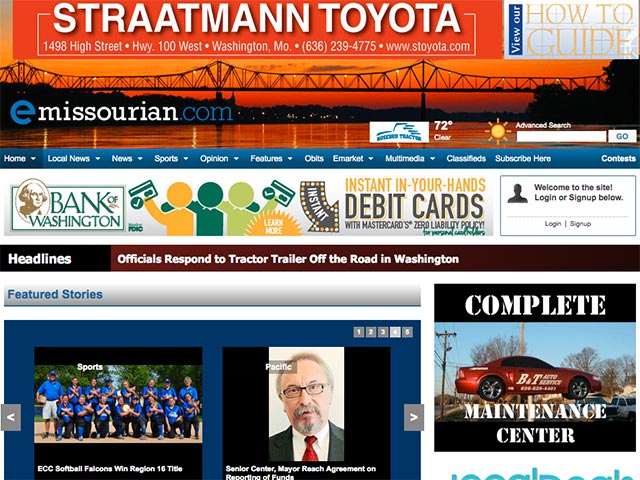 The Washington Missourian’s digital ventures have been evolutionary, picking up steam as the company gets further and further into the effort. The newspaper started with a website more than a decade ago, recalls General Manager Bill Miller Jr., “mostly because everybody else was doing it.” Now the company has a presence on social media sites … Continued