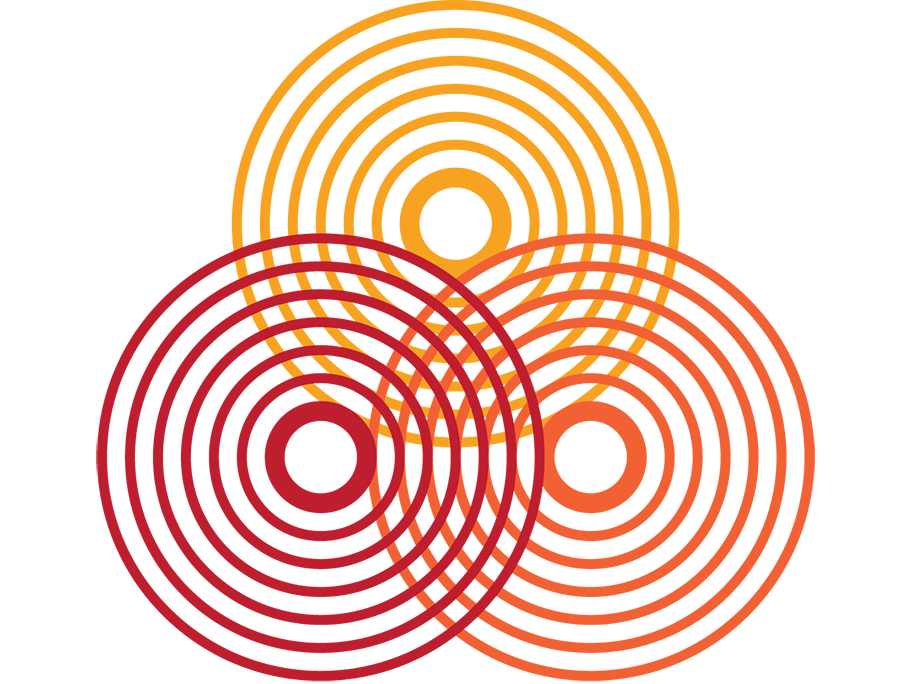 Over the last year, I’ve met with people working in newsrooms around the country about Wisconsin Public Radio’s Source Demographic Project. This project is our effort to collect data about our on air sources in an effort to better understand the demographics of those on air.In a nutshell, we email sources who were interviewed on air and ask them a few demographic questions.

From news directors to talk show producers and reporters, everyone who reached out to me has shown interest in how we accomplished our goals and what our next steps are.

Here are some of the most common questions and answers, which I hope will help newsrooms tackle a similar initiative to make their coverage more reflective of their communities:

Q: How are you collecting the demographic information about your sources?

When we were creating the project, my colleague Jennifer Dargan, assistant director of The Ideas Network, and I teamed up with web developers at WPR to build a field in WPR’s Drupal content management system for this initiative.

WPR web developers Jane Jiumaleh and Anna Rueden added a box for entering the name and contact information of sources who appeared on air. This field lives on the same page where content creators write articles, segments and shows.

Q: Why did you decide to do a after the fact email survey rather than have reporters and producers ask the sources themselves?

There were three main goals for the project:

We feel the system we built was the best way to seamlessly incorporate data gathering into the day-to-day workflow of reporters and producers while also asking them to do very little additional work. Entering the name and email information during the web production process for a story or program is the only additional task we ask of them.

Handling the surveys separately also allows reporters and producers to have some distance from the demographics project. If a source has questions or complaints about the survey, that is directed to the project heads rather than the journalists working with the source.

Q: Was it difficult to integrate this process into the workflow of reporters and producers?

A training document was shared with content creators to help them get started with the new process. Dargan and I checked people’s work for a couple of months. We regularly had to reach out to remind people to enter their source or provide an email address if they forgot one, but eventually the process became a habit.

Q: What data do you ask for in the survey?

In the first year of the survey we asked just 5 questions:

As we move into year two of surveying sources we’ll be asking one additional question: how old are you?

Q: What are you using to send the survey?

We use Qualtrics, which we have access to through the University of Wisconsin. In Qualtrics you can build a survey, create lists each week with your source information and send out emails with the survey link.

The response rate was a major worry of ours before we started sending surveys. We were concerned that the response rate might be too low to gather meaningful data. But as it turns out, that wasn’t a problem. In the first year of the project, about 49 percent of the people who received surveys responded.

Q: What are your tips for a successful survey with a great response rate?

Before we began surveying sources, Dargan and I met with staff at the University of Wisconsin Survey Center to get their advice on our survey. They recommended keeping the survey brief and sending reminder emails to increase our response rate.

Q: If someone doesn’t take the survey, do you follow-up?

Q: Does anyone complain about receiving the survey?

We have not received any complaints from sources regarding the survey.

Q: What are the next steps for the project?

As noted above, we’ve reviewed the survey answers and decided to add an additional question that asks for the age group of respondents. We also added a box under race and/or ethnicity for people to tell us what Tribal Nation(s) they are members of.

In the next year of the project we’ve implemented plans to improve the demographic diversity of our sources on air. One part of that plan is the creation of a new role in the newsroom and on the talk show teams — “source librarians”. The source librarian work is being done by people already on staff at WPR. Molly Stentz, executive producer of The Morning Show, and I work with reporters and producers to help them find new voices for their stories.

As the source librarian for the newsroom, I’m responsible for seeking out national experts, state and local organizations and others who WPR has overlooked, and compiling such sources for reporters to call upon.