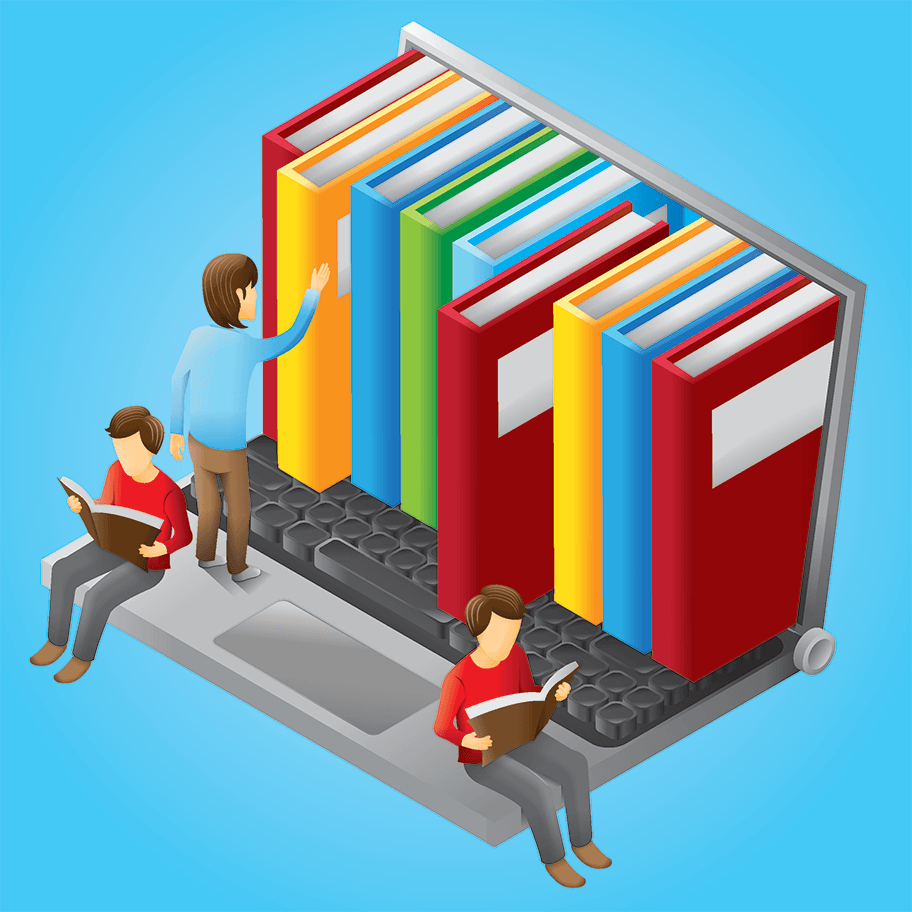 Three-fourths of respondents to a June survey about digital-journalism training said they would likely try learning such skills on their phone in bite-size lessons.

The skills they most urgently want to learn are related to mobile, data and video journalism.

Rate your most urgent training needs for digital skills

The positive response to mobile micro-lessons is not surprising since the survey was publicized as part of my Reynolds Journalism Institute Fellowship to develop such training in digital skills. The survey was sent by email to 835 NewsTrain workshop attendees and other journalists, and promoted through trade press and social media. Seven hundred and ten people responded.

Other findings from the survey, conducted by the Information Experience Lab at the University of Missouri, include:

What has been the most successful way for you to learn digital skills?

In any given week, how many minutes do you have available to learn new skills?

What would you or your employer be willing to pay for you to master one digital skill?

Journalists time-starved, but eager to learn

In hundreds of comments, respondents said they were time-starved but strongly desired to learn digital skills.

Accessing 15-minute lessons during pockets of down time during the workday would help them, according to respondents. Training that one could “squeeze in during a lunch hour or gym workout sounds like a good idea.”

The perfect training would look like “a personal trainer!!” wrote one respondent. Another wrote that perfect training includes follow-up, to ensure “I actually use the learning for a project.”

Who responded to the survey?

One-third of those who responded are editors, and another third are other journalists. The rest are journalism educators, journalism students, public relations practitioners and other media workers.

The majority work for media organizations that they described as primarily print. Fifty-six percent are women. Two-thirds have 10 years or more of experience.

“I think you’ve hit all the important points,” one wrote. “Journalists have precious little time, money and resources. But a lot of passion toward learning.”

What’s next for my RJI project?

These results — and those from two follow-up focus groups totaling 11 survey respondents — will figure heavily in the design of the first course, due to be delivered on your smartphone next year. Thanks to everyone who participated in the survey.