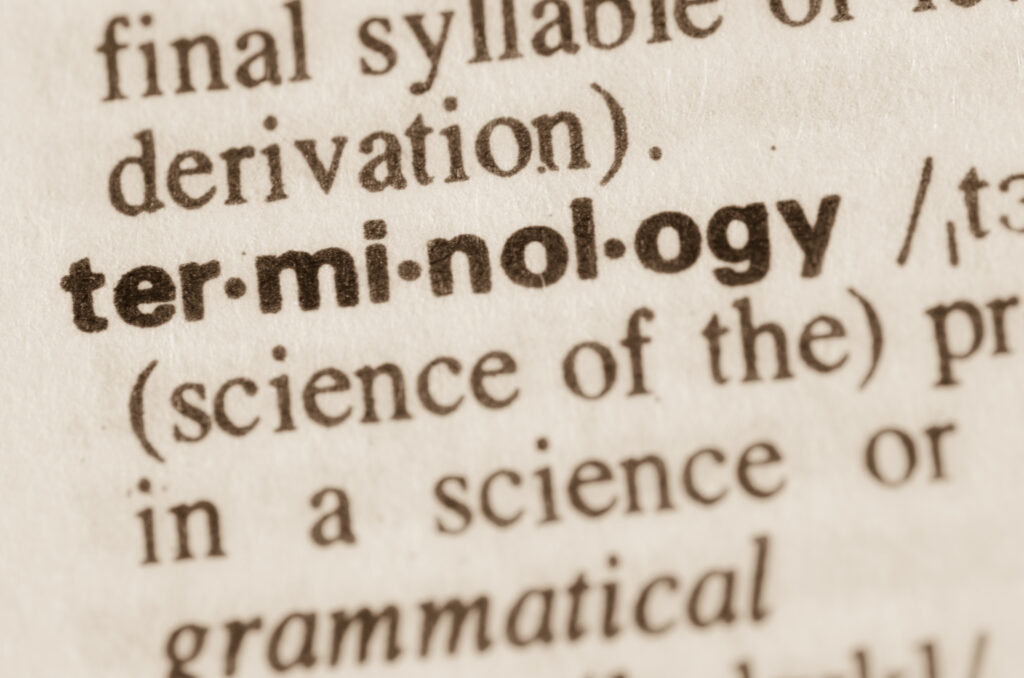 Most journalists would agree that the words we use to identify important issues are intrinsic to understanding them. New phenomena get labeled through the process of discovery by individuals who, naturally, do not yet fully understand them. I propose we may need a better term for what we currently refer to as unpublishing.

The Unpublishing Project Advisory Board had its first meeting in September, and the challenge with current unpublishing terminology was on the agenda. Advisory board member Kathy English helped coin the term in the early 2000s when individuals began contacting the Toronto Star newsroom to ask that some element of their past be deleted from their website. And while we all agree the term unpublishing served a great purpose at the time, the issue may have outgrown its moniker for three primary reasons:

1.) Unpublishing emphasizes a specific action versus what compels it.

The driver of unpublishing stems from requests that originate from outside the newsroom to alter past news content. This description uncovers one of the major underlying aspects of the phenomenon: increased pressure from external forces on journalists as it relates to their editorial decisions.

2.) What exactly we mean by ‘unpublish’ varies considerably.

It is assumed that unpublishing results in the information being removed from the Internet, but to what extent that is true depends on many factors. For example, an organization may delete the article, photo, or other content in its content management system, therefore removing it from public view on its website. But is that information truly erased, or does it live on in the “back end” of the CMS? This becomes an important distinction, because it determines whether the information is still accessible by reporters or editors who may need it for background information later on. Similarly, information may be unpublished on the news site, but still be found in other corners of the Internet such as library archives, social media, and the Wayback Machine.

3.) Unpublishing, taken literally, is only one of many actions that might be taken in response to a request.

Prevalent in my description above is more expansive terminology that generalizes the content changes that might result from unpublishing requests. That’s because, as any news editor knows, there are multiple ways to unpublish. Sometimes, but not always, totally deleting the content in question is what the requestor wants. But there are alternatives to complete deletion that are often more useful to the news organization. It benefits both parties to explore other solutions.

What might those other solutions be? A quick scan of the industry shows newsrooms exploring a variety of alternatives.

Three of the most common are:

So, what accurately describes what we currently call unpublishing? Or does the term unpublishing  do the trick? The Advisory Board and I would love your feedback. Contact us at unpublishingthenews@gmail.com or connect on Twitter at @unpubthenews.