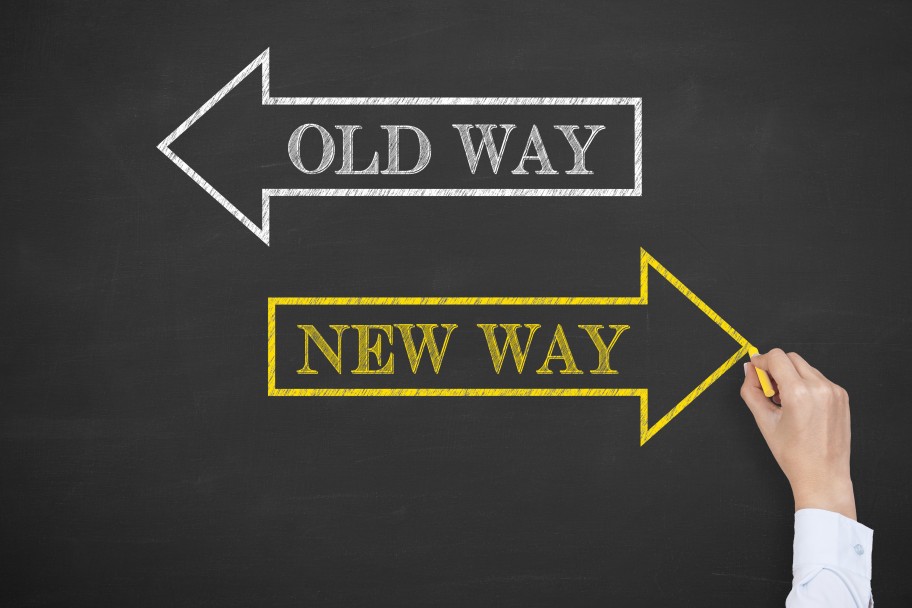 In September I wrote about the economics of structured journalism, highlighting the potential for newsrooms to rebundle news as value-accumulating networks of structured information. But what is the market for structure? Why would news consumers want such a radically different way of formatting and consuming news? Why would customers care?

Article-centric journalism has traditionally contained a deep assumption that the publisher decides almost everything about how news content is produced and, therefore, how it is consumed. The publisher decides what is published, when and how it’s published, the language of publication, the device or print format, tone and point of view, style and imagery, the degree of detail that is published, and the background knowledge required of the reader.

The only decision traditionally left to news consumers has been whether or not to consume the article, a situation that is less tenable in a 21st century consumption environment that is essentially defined by choice.

In a one-to-many media environment based on the physical production and distribution of paper, or on the ownership of airwaves and cables, that’s just the way it had to be. Even in the digital era there has been no obvious way to transfer meaningful control of content from publisher to consumer without creating separate variants of each article for each consumer’s circumstance — an unwieldy task even with content management systems purposely designed for adaptive publishing. The choice available to content consumers in an article-centric news environment is still mostly “take it or leave it.”

Transferring control of content from publisher to consumer requires structure. Only if the parts and pieces of content are available for decision-making and manipulation can the presentation of that content be determined at the time of consumption rather than at the time of creation. These parts and pieces, these “atoms” or “particles” of news, can include the semantics of the content — entities, concepts and activities captured in computer-accessible form — and can enable novel news products over which the consumer has almost total control.

This may sound like science fiction or fantasy, but most of this functionality already exists, albeit in prototype form. These examples illustrate how much control news consumers could have if “consumer decides” news products — enabled by structure — became common. The rate of innovation of consumer-facing news products would also be dramatically increased by the availability of structure, because innovation on consumption would be separated from innovation on production. Newsrooms that published their reporting as structured data via an API would enable others to experiment and innovate on behalf of the consumer.

Structure won’t replace skillfully crafted text articles as useful and enjoyable experiences of news, but structure can significantly expand what news is and what consumer-facing news products can be, in a way that no other enhancement can. Highly visual content was the natural form for the television era, and it is becoming increasingly clear that highly structured content is the natural form for the consumer-centric Internet. News consumers should decide how news should be consumed.