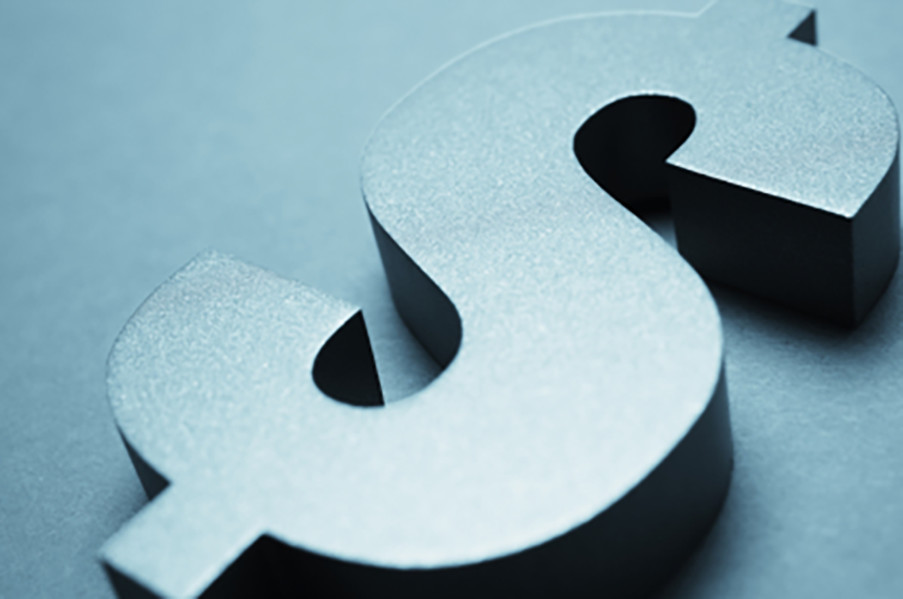 Structured journalism, an emerging and somewhat obscure approach to digital news, has been getting a lot of attention lately. The last three months have seen articles in the Columbia Journalism Review and on the websites of The Poynter Institute and Nieman Lab. BBC News Labs published “A Manifesto for Structured Journalism,” and pilot projects are underway at The New York Times, The Washington Post and other news outlets. What’s going on?

Economics. It’s no secret that the Internet has upended the economic basis of journalism and of media in general. Most of the value accumulated in 20th century media companies was made possible by ownership of the ability to distribute bundles of information as physical things, like newsprint or vinyl, or of proprietary access to airwaves or cables. That value, in turn, paid for salaries, offices, long lunches and investment in quality journalism. If a reader wanted to browse the classifieds she also had to buy stories from the Moscow bureau; if a listener wanted that one cool song he also had to buy all the other songs on the album; and if a viewer wanted to watch the National Geographic Channel she also had to buy ESPN.

Only that last bundle is still with us, and cord-cutting and the recent plunge in media company stock prices have served notice that its days are numbered, too. It has become clear that the ability of anyone to publish anything to anybody at any time, enabled by the Internet, breaks apart media bundles that are based on distributing physical things or on proprietary access to channels. For consumers it’s an exciting new a la carte world and they can’t wait to order dessert. Unfortunately, while a food buzz might be fun for a while, it doesn’t pay for the Moscow bureau and it doesn’t provide the media veggies necessary for a healthy democracy. Experimenting with new devices or writing styles, reporting on new subjects, or varying the length of articles probably won’t help much, because a deep economic principle is at work here. Finding a new way to pay for quality journalism will require an equally deep response.

Structured journalism as a response to the unbundling of news

Structure in journalism is about breaking down news into its component pieces and then re-connecting those components in new ways. Exactly what those component pieces are, how they should connect together and why all of this might appeal to media consumers are still open questions. However, it’s becoming clear that if it were somehow possible to usefully accumulate news as structure then journalism might be able to take advantage of the one kind of bundle that still exists in the digital age — the network.

Every day nearly 1 billion people use Facebook, an information bundle of unprecedented scale and value that exists because of network effects. Digital networks have very desirable economic properties, including value that accumulates exponentially with their use, unassailable competitive defenses, and marginal costs per user that approach zero. The Internet itself is the best example, but almost every valuable company of the digital age exploits network effects in one way or another. If society could find a way to tap the power of networks to accumulate and pay for quality journalism, then the increasingly dire economics of news media just might be reversible. There’s no going back to the old distribution-based media bundles, and proposals for viable alternatives are few. But it’s possible that journalism that is structured and networked could become a new basis for sustainable quality journalism.

Figuring this out won’t be easy. Discovering how structured journalism might work in practice for news producers and consumers requires nothing less that a complete reimagining of what news can be, and a willingness to engage with, experiment with and invest in bizarre and unfamiliar forms of media, narrative and engagement.  It will probably take years to discover desirable and scalable structured news products — and the risks will be daunting — but the prospect of re-bundling journalism as a network is an extremely attractive goal. The growing attention being given to structured journalism today shows that many forward-thinking media organizations may already be taking their first tentative steps towards a structured, networked and economically sustainable future.