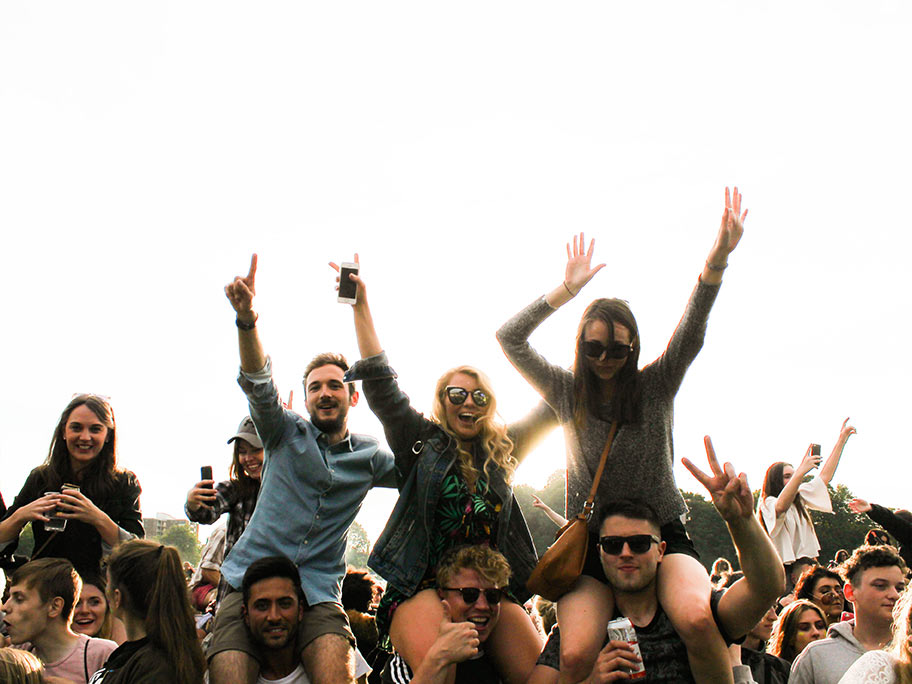 Doesn’t every news organization want to engage a younger audience? For our capstone class, we had the privilege of working with journalism professionals, news stations and innovative companies to do just that. Some of the outlets our class worked with included BuzzFeed, WBUR, the Associated Press and the Las Vegas Review Journal. Our group teamed with 12 News, based in Phoenix. Their goal was to better understand their younger audience base.

12 News wanted to understand the news consumption habits of 18- to 24-year-olds, which is our own generation. Our project began as a sort-of self study and led to a larger survey. We know that mobile media consumption is growing among our generation, but determining the various habits of consumption is not as clear. For example, 12 News told us that 78% to 85% of their audience access their content on mobile. Our task was to understand how we, as the younger generation, do that for the 12 News audience.

What we did wasn’t groundbreaking. We even referenced a 2019 Reuters study that was very similar to what we were doing. It was focused on news consumption habits of today’s younger generations, and how they can be expected to shift the media landscape.

As we tried to develop questions for our survey, we stopped to think about how our friends, our families and even ourselves use mobile media on a daily basis. Throughout the process there were moments of surprise, confirmation and even confusion.

For instance, we found that our news consumption habits are incredibly normal for people of our generation. Instagram usage, Twitter usage, Facebook usage — through survey data, we discovered that each platform is used for different purposes. For instance, people use Instagram for visuals and pretty pictures, whereas Twitter is often used for quick information in a short amount of text. Reflection on our own consumption of these platforms matched the data across the board.

Our survey was composed of 31 questions and reached over 100 people ages 18 to 24 years old. We used Qualtrics to distribute the survey to our target audience within the Phoenix area. Some of our most interesting takeaways were the following:

When presenting our findings to 12 News, they reaffirmed that their strategy of creating distinct social content for each platform leads to a higher level of engagement overall.

There is no simple answer to the question “how do 18-24 year olds consume news?” But, 12 News now has foundational data that can be used to adjust their social strategies.