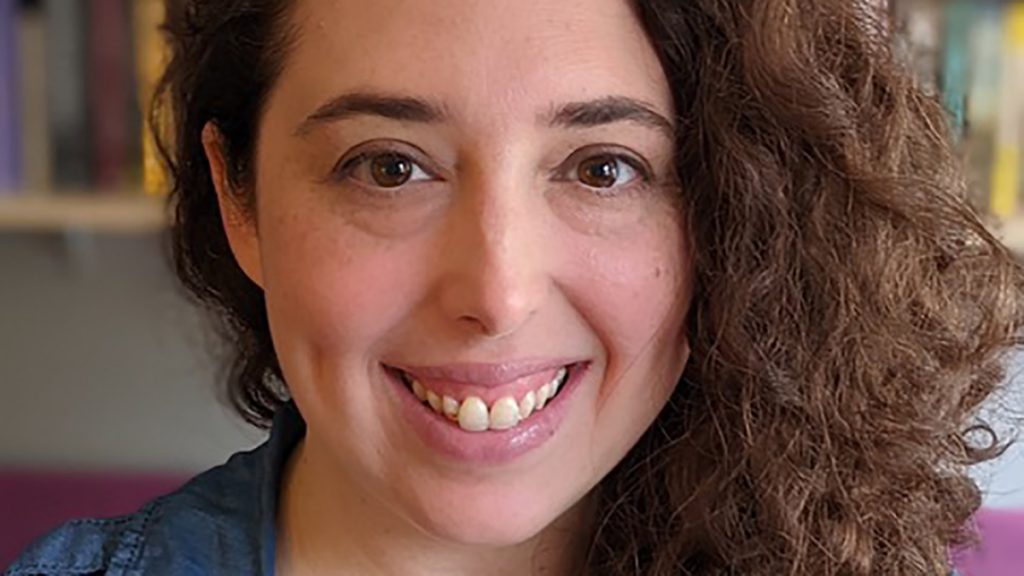 With support from the Watchdog Writers Group at the Missouri School of Journalism, Walter is telling the stories of a mistreated and oft-overlooked segment of society

Shoshana Walter, a 2021 Watchdog Writers Group (WWG) Fellow and Pulitzer Prize-nominated reporter, is working on a book about the many problems plaguing the country’s addiction treatment system and the origins of an industry that, in her eyes, seems more designed to exploit than to help.

The book grew out of her reporting for Reveal, a multiplatform media organization devoted to investigative reporting, in which Walter and colleagues discovered a extensive system of labor exploitation tied to drug and alcohol rehabilitation facilities across the country.

Fed by the criminal justice system, which often offers rehab as an alternative to the nation’s overcrowded prisons, at least 300 rehab facilities in the U.S. require participants to engage in unpaid labor. Walter has also identified cases in which the owners of rehab facilities also own businesses where participants work without pay, allowing the owners to take advantage of an unpaid labor force for their financial benefit.

“A lot of courts have looked to rehab as a way to relieve pressure on prison populations,” Walter said. “This also means a lot of the people being sent to rehab are pre-conviction. So people who have not been convicted of a crime end up working for no pay as part of their treatment.”

This reporting caught the attention of lawmakers in Washington — Senator Elizabeth Warren said, “This practice appears to be a violation of federal labor law, but has escaped federal enforcement” — and was turned into an award-winning podcast, but Walter knew there was more to discover.

“Learning about these unpaid labor programs opened a window for me into a wider industry of unpaid labor exploitation,” Walter said. “People who struggle with addiction are some of the most overlooked and exploited people in America, and I want to tell the larger story of how we treat drug addiction in this country.”

As a WWG Fellow, Walter receives a stipend that helps support her work on the book, which requires costly records requests, research materials and travel costs, among other expenses. This and other support from the program, which is run by the Reynolds Journalism Institute out of the Missouri School of Journalism, is allowing her to dive into an-depth examination of her subject matter that would not be possible in the limited pages of a newspaper, magazine, or even a long-form podcast.

“Before this opportunity, I had never seen a fellowship specifically tailored to investigative reporting, let alone one that was offering so much support,” Walter said.

That support includes monthly meetings with the other WWG fellows — Mya Frazier, Michael Grunwald, and 2020 Fellow Pamela Colloff — as well as help from student assistant Cianna Morales. Walter is particularly grateful for the support given the unique challenges that come with writing about people who live on the fringes of society.

“Many of the people I’ve interviewed have disappeared or even died,” she said, her comments echoing those of Frazier, who has also had subjects disappear as she tracks the lives of downtrodden and exploited low-wage workers. “It can be hard. So it’s been really helpful to have a community of support. People have offered some really great advice.”