Aaron Sharockman is the executive director of PolitiFact and the project leader of the organization’s RJI Fellowship.

Previously, he was the editor of PunditFact, a spinoff of PolitiFact. Before that he worked in various writing and editing roles at the Tampa Bay Times since 2003.

Sharockman received a bachelor’s degree in journalism and political science from Indiana University in 2003.

He resides in St. Petersburg, Florida, with his wife, Hillary and their needy cat, Mika. When he’s not busy, Sharockman enjoys golfing and a good craft beer.

Sharockman says he knew he wanted to be a journalist since working on his high school newspaper. Except for working one summer at a golf course, it’s the only job he’s ever had. 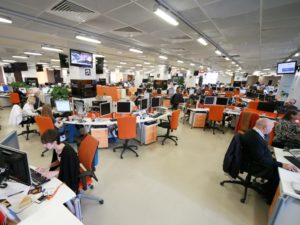 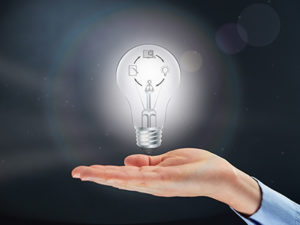 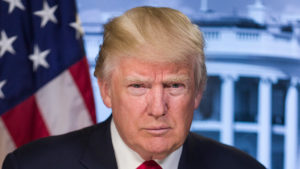 Donald Trump is learning what most presidents do: It’s a lot easier to make campaign promises than to deliver on them. At PolitiFact, we’re tracking 103 promises Trump made during the campaign on our Trump-O-Meter. As Trump nears his 100th day in office, we’ve yet to find one promise he’s kept that required the support … Continued 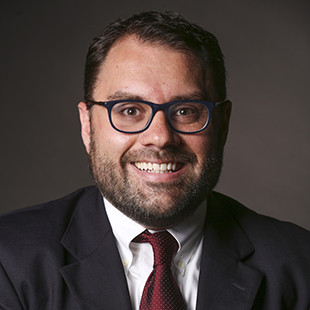