Professor Clyde Bentley worked for 25 years in the newspaper industry before earning his doctorate in journalism at the University of Oregon in 2000. His dissertation, “Make My Day: Ritual, Dependency and the Habit of Newspaper Reading,” grew out of his prior experiences as a reporter, editor, general manager and marketing director at newspapers in California, Oregon, Idaho and Texas.

Bentley studied at the Poynter Institute and the American Press Institute before joining the Missouri School of Journalism in 2001. His research focuses on citizen journalism, Internet-facilitated journalism and the habits, preferences and comfort levels of digital media consumers.

A sampling of Professor Bentley’s work: 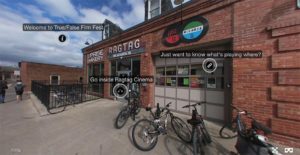 The end of the beginning: Viar and virtual reality may change the order in which a story is told

While the amazing visual impact of 360-degree virtual reality is a hot topic in the journalism world, a less obvious aspect of VR could change the very nature of storytelling. From city council reports to fairy tales, we tell the story in a linear fashion. Although we may vary the elements within the story, the … Continued

In the early days of computing, we used a phrase, “save early, save often.” Today’s digital content creators have more opportunities and more ways to save, but often forget this critical step. To keep content from being lost forever, our students and faculty need to learn best practices. I’m proud that our librarians, Ed McCain and Dorothy Carner, are launching an easy set of steps for digital storage. JAM — Journalism Archives Management — will set students and faculty on a path to preserving content long after it has been created. — Linda Kraxberger, Associate Dean for Undergraduate Studies, Missouri School of Journalism 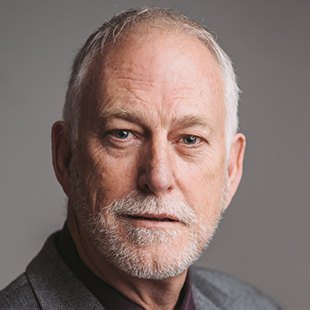