Michael Skoler has worked in print, radio, television and the Web — producing a daily show for the CBS Radio Network, reporting at WGBH-TV in Boston, and serving as a science and foreign correspondent at National Public Radio in Washington DC and Nairobi, Kenya.

After receiving an MBA in 1999, he spent two and a half years at the global consulting firm McKinsey & Company working on strategy, new business creation, and growth plans for corporations and non-profits in media, education and technology.

In 2003, Skoler joined American Public Media/Minnesota Public Radio in St. Paul, where he managed a 63-person newsroom, founded the Public Insight Journalism model that creates partnership between newsrooms and the public, and co-founded and led an international week-long collaboration among public radio newsrooms and shows.  In 2006, he founded and served as executive director of the Center for Innovation in Journalism at American Public Media through 2008.

Since his fellowship at RJI, Skoler has accepted a position at Public Radio International (PRI).  As vice president of Interactive Media, he will identify, develop and implement interactive strategies for the creation, distribution and engagement of PRI content. He will, among other things, expand PRI’s impact by spearheading content initiatives in the digital realm, partnering with key interactive content providers and public radio stations, broadening distribution via online platforms, and developing associated communities. 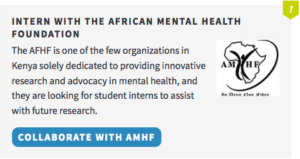 Good journalism should do more than just inform the audience, says Michael Skoler, vice president for interactive media at Public Radio International and general manager of PRI.org. It should spur them to action. Skoler wants to take audience engagement with PRI beyond the share button at the end of a news article. As part of … Continued

ONA ADVISORY: The Public Insight Network from Minneapolis will be out in force

One of the most innovative, ongoing projects in community and citizen media is the Public Insight Network Project launched by Andrew Haeg and Michael Skoler six years ago at Minnesota Public Radio. After a long period of careful incubation — including bulding a highly active network of engaged listeners around Minnesota — PIN is now … Continued 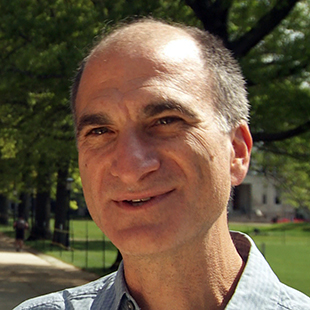