Tad Bartimus, an award-winning journalist, returned to her alma mater (Missouri School of Journalism) almost half a century after graduation to pursue a 2015-2016 residential fellowship at the Donald W. Reynolds Journalism Institute.

Bartimus’ journalism career began at the Belton (Mo.) Star Herald when she was 14 years old. While in college she interned at The Kansas City Star during summer breaks, and was a University of Missouri campus correspondent for the Columbia Daily Tribune.

After graduation in January 1969, she began a 25-year career at The Associated Press, working on four continents. Highlights from her wire service postings include being named AP’s first female bureau chief and first female special correspondent, special roving correspondent, and a foreign correspondent in Vietnam, London and Latin America.

Bartimus founded the Journalism and Women Symposium (JAWS) organization in 1985, which now has more than 800 members nationwide. She was one of 33 JAWS members and leaders who were interviewed for 2013-2014 RJI Fellow Yong Volz’s female journalist oral history project “Herstory.”

In 1990, Bartimus was awarded a Missouri Honor Medal for Distinguished Service in Journalism from the University of Missouri School of Journalism.

Following her AP career, Bartimus worked as the Atwood Chair of Journalism at the University of Alaska Anchorage from 1993 to 1996. Bartimus and her husband, Dean Wariner, then moved moved to Hana, Hawaii, in 1996.

Bartimus created the weekly column Among Friends, syndicated nationally by United Features Syndicate from 2000 to 2010.

Bartimus founded Talk Story, Write Story in 1998 as a volunteer mentor. As the program has evolved, she and her husband have helped dozens of financially disadvantaged students in Hawaii and Alaska improve their writing skills and earn college scholarships, including 15 Gates Millennium scholarships.

In addition to her journalism career, Bartimus has co-authored four books including Trinity’s Children: Living Along America’s Nuclear Highway and War Torn: Stories of War from the Women Reporters who Covered Vietnam.

She was also one of the founding members of The Rock Bottom Remainders writers rock ‘n’ roll band, but she has given up public performances since she can no longer fit into her sequined mini dress.

Bartimus is a lap swimmer and enjoys working in her orchid garden. She and her husband are avid fly fishers and travelers. 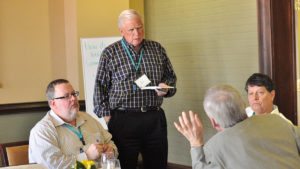 The path to college starts with just one caring person

Can you remember being very young and wondering what you’d be when you grew up? My first goals were to be a cowboy, then maybe a fireman. A little later I upgraded to wanting to be the second baseman for the Detroit Tigers. These were all fine for kids. But as many of us grew … Continued 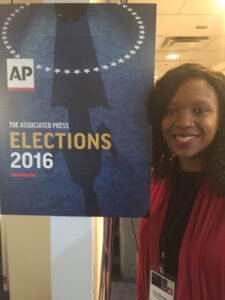 “I am the end result of the Talk Story, Write Story program’s mission,” said Kia Breaux, Midwest Regional Director of The Associated Press based in her hometown of Kansas City. “I certainly could have benefited from this program, and I know many others who could have as well.” She offered her remarks during a day-long … Continued 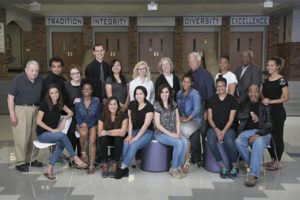 I used my Donald W. Reynolds Journalism Institute fellowship this year to test my hunch that trained volunteers could successfully help financially challenged high school students write their way into college scholarships. If my theory was correct, others could do what I had loved doing, mostly alone, for nearly two decades. My Talk Story, Write … Continued 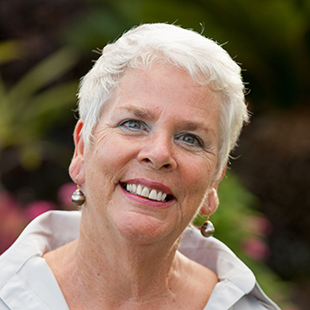