Victor Hernandez has developed a reputation for infusing traditional journalism leadership with new media applications. Hernandez is currently the director of media Innovation at Banjo, a technology startup specializing in event detection used everyday by thousands of journalists. In 2015-16 he concluded an academic fellowship with the Reynolds Journalism Institute that focused on the impact of the Apple Watch and news audiences.

Prior to Banjo, Hernandez spent 12 years at CNN working extensively within the organization’s news editorial leadership ranks and product technology areas. He most recently served as the company’s ‘News Futurist,’ and was charged with shaping new media strategies against CNN’s journalistic objectives and organizational priorities. Hernandez also served as CNN’s director of national coverage, where he oversaw the network’s domestic news gathering operations including the managing of strategic response to breaking news and in-depth coverage. Prior to CNN, he spent several years helping lead local NBC broadcast stations in California, where he is originally from.

Victor Hernandez, Banjo A recent profile piece on Victor Hernandez began with the following statement, “With what he’s wearing, Victor Hernandez seems to be part human and part robot.” And while all human cyborg rumors can neither be confirmed or denied, Hernandez has developed a reputation for infusing traditional journalism leadership with new media applications. Hernandez is … Continued 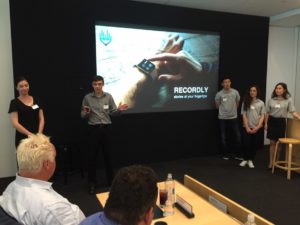 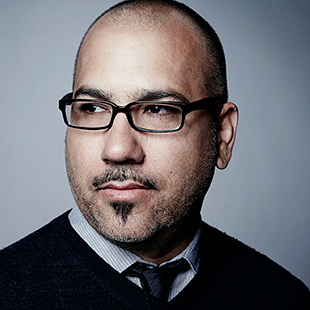