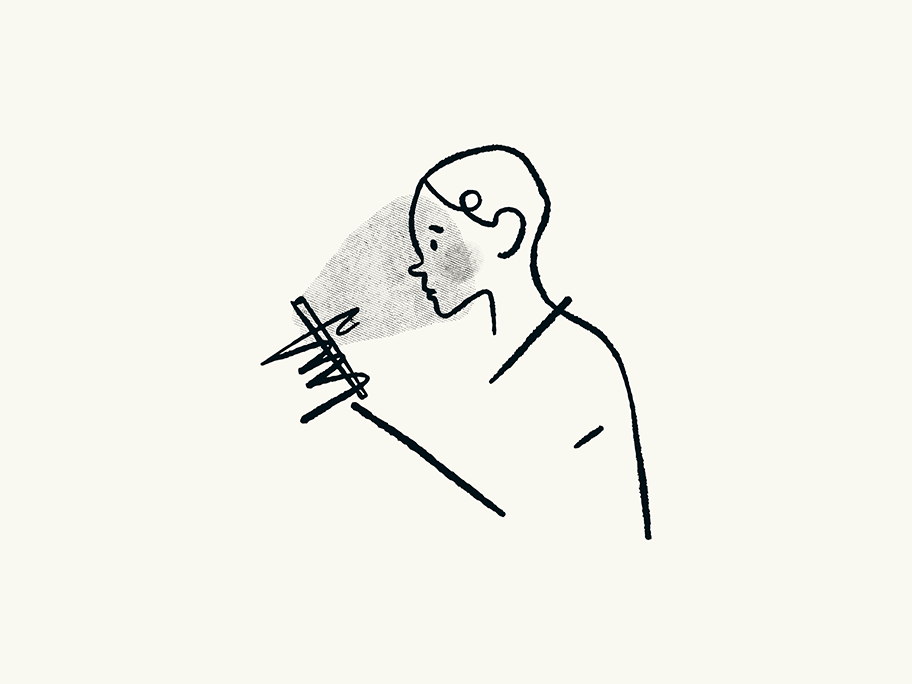 Pittsburgh Post-Gazette journalist Alexis Johnson was barred from protest coverage after joking about a Kenny Chesney concert on Twitter. She tweeted: “Horrifying scenes and aftermath from selfish LOOTERS who don’t care about this city!!!!! …. oh wait sorry. No, these are pictures from a Kenny Chesney concert tailgate. Whoops.”

Johnson, a Black journalist, was punished for making a joke about the media framing of “riots” and “looting.” While one of her white colleagues called one alleged looter a “scumbag,” it was Johnson who was punished.

“I was told it violated our social media policy. They kept calling it an educational conversation, but there was no warning, no ‘Hey can you take the tweet down?’ By Monday morning, they had decided I would no longer be able to cover it,” Johnson told CBS2.

The harsh reactionary punishment applied to Johnson is ridiculous, but not unique. Other Black journalists have faced similar repercussions: Wesley Lowery was punished by the Washington Post for correctly framing the Tea Party as a racist reactionary movement. So was Kendra Pierre-Louis, who was punished by the New York Times for saying white supremacy is racist.

The trend line is that reporters, often Black, are punished for their perspective, even if it’s rooted in reporting and facts. Punishment can mean being barred from covering a topic that is close to the reporter’s identity, like Johnson was, or an implied threat of being fired. The dynamic is so crystalized that, instead of individually challenging The New York Times for their op-ed calling on the president to use force against civilians, Black New York Times employees and their allies responded as a collective on Twitter, all tweeting: “This puts Black New York Times staff in danger.”

But even in the wake of massive protests, even as management at many legacy newspapers committed to better social media policies, and even as journalism has shifted to a mostly online workforce, there’s been a lack of movement in newsrooms to craft a social media policy that allows journalists of color to just do their jobs.

“Since the events of January 2020 and the summer, there’s been zero further conversation,” said B, a social media producer at a large legacy newspaper. “It’s just a standstill right now.”

Journalists and social media managers I spoke with, like B, did not want their names published out of concern for how their managers might react to them being candid or because press requests required approval from newsroom leadership. But all of them, all younger reporters of color, had extensive thoughts on how newsrooms are failing to craft good social media policies and move the conversation beyond humanizing reporters of color.

While social media has become a driving force for digital readership, and therefore ad revenue or donors, many legacy newsrooms have barely pushed the envelope in changing their social media policies. The New York Times adopted a new policy in 2017, which makes the blanket statement: “Our journalists should be especially mindful of appearing to take sides on issues that The Times is seeking to cover objectively.” The Washington Post also updated its policy in 2017, with many of the same themes.

While social media has become a driving force for digital readership, and therefore ad revenue or donors, many legacy newsrooms have barely pushed the envelope in changing their social media policies.

R, who recently interned for a different large legacy newspaper, said that they received clear instructions from management when they started: “They asked us not to tweet about Black Lives Matter, but didn’t address the complexity of that issue.”

R said it is problematic to frame supporting a human rights issue, like Black Lives Matter, similarly to taking an open political stance. R doesn’t believe any reporter should be explicitly partisan (“don’t tweet about ‘blue’ or ‘red’”), but they do believe it makes you a better reporter if you’re able to be empathetic to readers who are affected by human rights issues, like police violence.

“At the end of the day, it makes me a better reporter,” R, who is non-Black, said of saying “Black Lives Matter.” “I’m being empathetic to a movement that’s affecting my Black brothers and sisters. So therefore it would help me connect to readers who identify with that. And two: [It] just makes me more of a human, because I don’t think that people of another race should be shot and killed by police for no reason. I think that makes me a better reporter.”

Z, an audience engagement editor at a newer digital publication, said the false equivalencies and double standards in current social media policy are exacerbated by the fact that racist readers are more willing to flag tweets for newsroom management. “It’s always been easier for white reporters to get away with saying things like that is because they’re white,” she said. “People automatically assume they don’t have any ties to a community and they don’t have any reason to say that thing other than it’s a fact.”

Z said that the current conversation is way behind the times, in that newsrooms are still trying to figure out how to humanize their own Black and brown reporters. Instead, she’s looking to the future and thinking about the ways in which newsrooms should be expanding their audience.

“I don’t see why more newsrooms aren’t sending out tweets in native languages,” she said. “I think that there is a huge population of people on the internet that are not being properly served; readers and persons of the community that don’t have access or can’t understand tweets that are coming from newsrooms because they’re not accessible.”

Ultimately, B said that the divide in newsrooms is clear: on one side, there’s management, which is often whiter and older; on the other is the younger journalists, who are often more diverse. She said that management believes that you can separate your humanity from your work and younger journalists do not (although some editors, like The New York Times Dean Baquet, do not believe “there is a big gap”).

If B were in charge of social media, she said her changes across the board are easy to articulate: No more penalizing reporters for the experiences they bring to the table.

Instead: “Be honest, be truthful, be transparent when you get things wrong and just don’t be a bad person online. It’s very simple. It’s very short.”