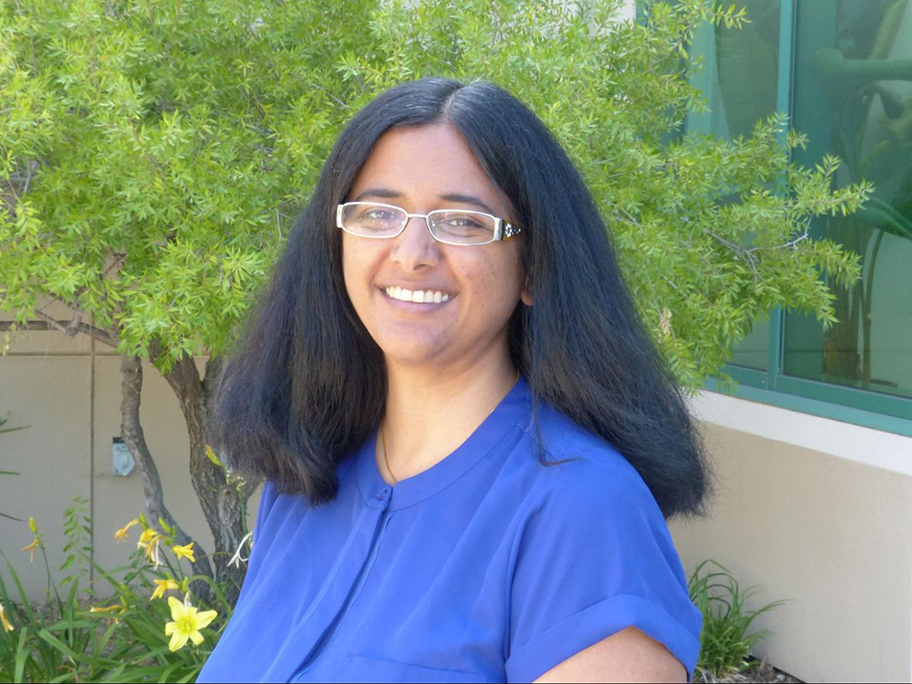 A Q&A with Anita Varma

As many news organizations are being called out on how they need to treat their staff and the people they report on (read: with basic respect) there are also those who are actually trying to move the conversation forward with the communities they serve.

In April, I spoke to a number of folks who would describe their practice of “movement journalism.”  But movement journalism is not the only framework extrapolated from the practices of journalists who aim to center community needs.

Anita Varma is a journalism ethicist and the assistant director for Journalism & Media Ethics at Santa Clara University. Varma has aimed to extrapolate the practices of journalists who have centered community needs with what she calls solidarity reporting. I spoke to Varma about solidarity reporting, how it differs from movement journalism, and how it’s being practiced in journalism today.

How would you define solidarity reporting?

I always start by defining solidarity, and the way that I define it is: a commitment to social justice that translates into action. There are lots and lots of ways to define solidarity, but this somewhat more narrow definition is what really aligns. I think the best of what reporting on marginalized communities can be, which is exactly that commitment to social justice, translates into including the perspectives of people who are subjected to unjust conditions that they didn’t make and they can’t single-handedly just decide tomorrow will no longer be the case.

So with solidarity reporting, there are really three aspects that I emphasize when I talk about it.

First and foremost is that the story has to start with the people subjected. The people affected by the issue rather than the academics, the elites, the elected officials who might be talking about the community, but separate from them.

The second piece is really an account of the systemic level that we often don’t see in some of the more event-based or isolated incident reporting. Instead, it should ask, what’s the larger picture here? What’s the backdrop against which these isolated or discrete incidents are happening?

And the third piece is, even if there’s not a single solution or a single answer, what are some of the calls coming from within the community of people affected for what they would like to see change? That could be anything from resources for community-based organizations and support, or it could be things like “we need better infrastructure” or “we need safer highways” or “we need safer schools.” Whatever that might look like. But having the focus be on what can we all do together going forward rather than starting and ending with doom and gloom.

When did you first start talking about and researching solidarity reporting?

I was doing my doctoral research at Stanford University. I started in 2011 — which is a very long time ago — and my interest at the time was in power and media. The question, for me, was always: what kind of power? We can talk about the power of technology. We can talk about the power of lots of different things, but the real part that would keep me most interested is the question of people power, which is another way of describing solidarity.

The key with solidarity journalism, and the reason it’s in some ways a broader category of journalism, is that it means journalists move away from amplifying elite people and instead use a grounded approach to sourcing that begins with people subjected to conditions that deny their basic humanity and their visions of how to move forward.

Could you give any examples of any organizations or reporters that have taken on the framework and applied it?

With solidarity journalism, I track cases where journalists’ reporting aligns with this framework. I tend not to see many journalists doing it self-consciously. A lot of reporting happens based on the story, not necessarily sitting down and saying, “Well, here’s the type of reporting I’m going to do today.” That said, there are some fantastic news outlets that really set out to do solidarity reporting as part of their mission statement. The ones that come to mind are PRISM and Scalawag and MLK 50.

A reporter that I would definitely point to and I constantly follow her work for more and more examples of solidarity reporting is Anoa Changa. She was previously at PRISM. She’s fantastic.

Solidarity reporting accounts for the systemic aspects that create situations where a person can’t just be “plucky” or “hardworking” to exit and end these inhumane conditions alone.

How would you compare and contrast movement journalism with solidarity reporting? Are there significant differences that you notice? Would you see them as very aligned frameworks?

For example, like coverage of the Jan. 6 insurrection, solidarity journalism would look to people on the ground in D.C. who were affected that day. Folks who were essential workers, folks who  were simply going about their day-to-day lives and suddenly their city is quite literally under lockdown.

As you look at the current state of reporting, do you see much movement from larger institutional outlets that have been around a long time?

Before I started this research, I would have expected the long-established or flagship newsrooms to do very little by way of solidary reporting. However, one of the benefits of doing research is that you can prove yourself wrong.

News outlets ranging from USA Today to NBC News to even the Associated Press: I’ve seen them do solidarity reporting. When we read stories that really center and start from lived experience, particularly when that lived experience is not aligned with the talking points coming out of a press secretary’s office or coming out of a podium or someone who has a lot of power wants to reassure you that everything is going as planned. I think, in those cases, there’s much more variation than I would have expected.

If folks want to have a better understanding of solidarity reporting, what resources would you point them to?

In development is our set of asynchronous training materials that will really be aimed to give journalists, journalism students, journalism interested folks a primer of how to go about it, offer some examples, and also offer some suggestions of how to approach conversations if you’re pitching a story that would be more aligned with solidarity approaches.

So that’s in development and thanks to generous support from The Democracy Fund will be publicly available in the coming months. In the meantime, most of my Twitter feed is all about solidarity journalism. And any new pieces or resources that we can share will be amplified through there.

Also coming up will be announcements of solidarity journalism workshops. We have a few in the works. One will be about covering housing, instability, and homelessness. Another one would be about covering presents and clemency and calls for abolition

I would encourage any and all who are interested to reach out to me directly at avarma2@scu.edu. I’m always happy to chat one-on-one and also to connect folks with other resources that could be helpful.