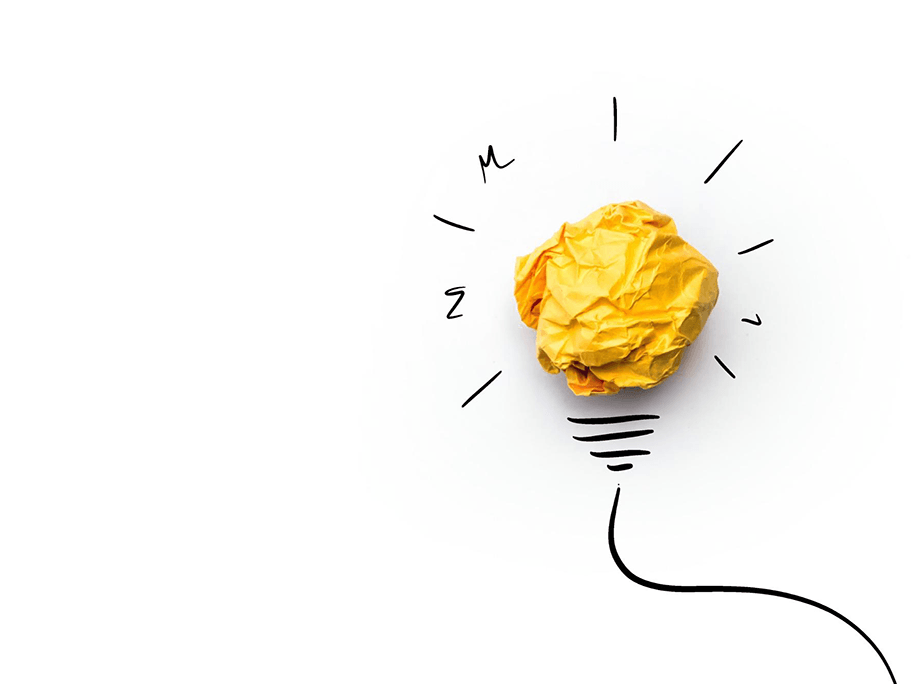 Take that thing you’ve been thinking about doing for awhile now and make it real.

A few years ago, I had this idea. I wondered if local, reported obituaries could help local newsrooms build subscribers, and therefore help support the business itself while connecting them with their communities. I talked it out in hallways and over drinks at journalism conferences. I talked it out with friends who don’t work in the news. And then, for about nine months, I tried it with the Tampa Bay Times.

Here’s the thing, though: It was still just an idea. Sure, I wrote out a rough plan, shared it and returned to it with partners at Poynter and the Times. But when work got busy and I felt frustrated and overwhelmed with the process, it was easy to press pause.

So when I heard RJI’s Randy Picht talk about this program’s fellowships at the LION conference in Nashville last fall, I wondered if the thing I was missing was structure.

The answer is yes. Also — accountability, a dedicated cohort on a similar path, and most important, an application process that turned my idea into a project with measurable goals.

This article isn’t meant as PR for RJI’s fellowship, but really as a push for anyone with an idea to put it out there and apply for a fellowship, grant or project. The application process itself is where the idea starts to put down roots.

You’ll need a timeline, partners, a budget, projections about what you’ll do and how. Thinking through the application process led my partners and I to the idea of a weekly obits newsletter – something that only came about because we had to talk it all out.

After I was awarded a fellowship, I got to know the group of journalists building things in my fellowship class. From Deborah Dwyer, who’s digging into the ethics of unpublishing, to Melba Newsome, who’s creating diversity training for newsrooms.

We meet virtually each month, and knowing that that Zoom is coming helps me stay on track with my own project, because at some point, it will be my turn to offer an update. As a media reporter who often writes about what someone has built or done, it’s also a fascinating and humbling way to see what it really takes to build and do things.

At our next meeting, I’ll be leading with the thing we’ve been building up to the past six months. On Dec. 8, my project will officially launch to the public with a weekly obituary newsletter. It’s two months later than planned, thank you pandemic and election, but it’s happening!

Next, we’ll be building up our newsletter subscriptions and tracking those readers for conversions into Tampa Bay Times subscribers.

Thanks to the application, the people and the process of this fellowship, my idea isn’t just an idea anymore. It is a newsletter, to which you should totally subscribe.

Then, take that thing you’ve been thinking about doing for awhile now and make it real.

Journalism needs all the ideas-turned-solutions we can get.