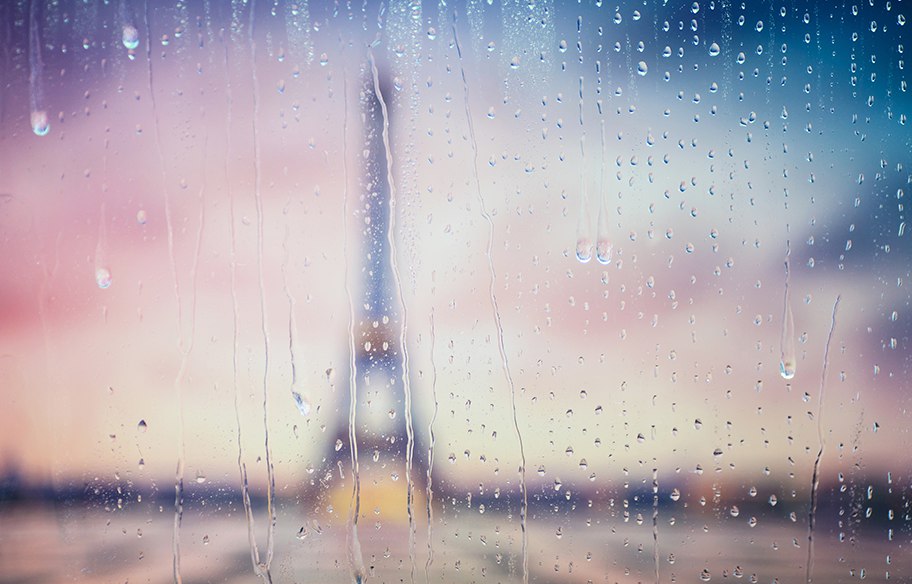 The historic Paris Agreement is poised for enactment now that key milestones are nearly met for the number of countries taking part — including newly joined India — and for the amount of carbon emissions those countries represent.

When the United Nations agreed to the new climate change treaty in December 2015, the pact included a unique threshold: (1) at least 55 countries party to the U.N. Framework Convention on Climate Change join the agreement and (2) they collectively represent 55 percent of global emissions. Nearing those numbers in recent months, U.N. Secretary General Ban Ki-moon urged ratification during a high-profile event at the U.N. on Sept. 21.

A key component of the Paris climate change agreement is its focus on adapting to global warming’s effects, while enhancing adaptation support to help developing countries. That means offering financing through a new Green Climate Fund, as well as providing enhanced capacity building and new technology.

Dig deeper on the Paris Agreement and adaptation story using additional resources in the Reporter’s Guide to Climate Adaptation database.

Know of other U.N.-related resources we should include in our database?