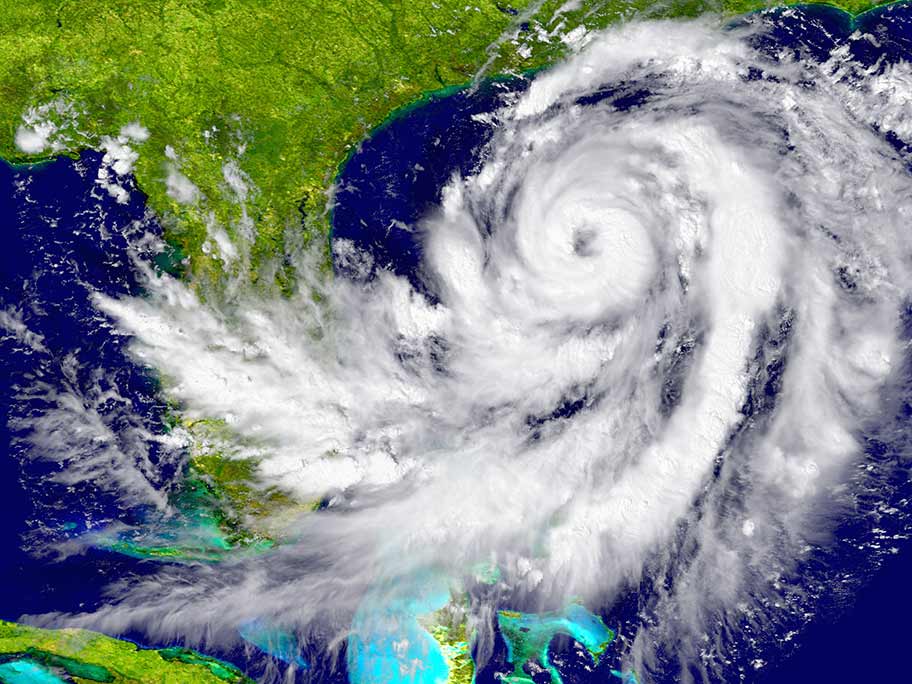 Hurricane Hermine lingers in the Northeast this week after making landfall last Friday and causing damaging storm surge, strong winds and heavy rain from Florida to the coastal southeast states. As of Tuesday, the storm had taken three lives, damaged property and knocked out power for hundreds of thousands of residents. Meanwhile, Hurricane Newton drove across Mexico en route to the Southwest.

Climate change may be compounding the widespread flooding that followed Hermine, according to researchers. There’s likely more of the same to come: North Atlantic hurricanes have increased in intensity, frequency and duration since the early 1980s, and climate models project an increase in the strongest hurricanes by late this century. While the science around global warming and storms is complex, experts expect a likely increase in intensity of wind and rain from future hurricanes. Estimates suggest that within 15 years, the annual cost of hurricanes and other storms will total $35 billion.

Dig deeper on the hurricane story using storm-related resources in the database of the Reporter’s Guide to Climate Adaptation.

Plus, see our recent news backgrounder on the flood-ravaged Southeast.

Know of other hurricane-related resources we should have in our database?