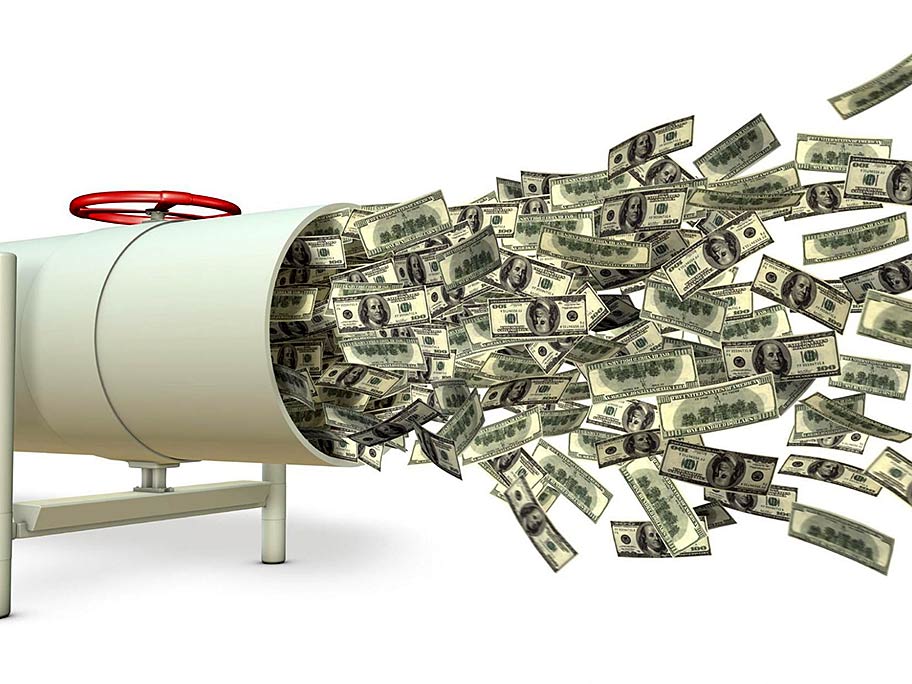 In one year, nearly a billion dollars poured into the local news industry from tech companies and philanthropies:

If you were a budding or seasoned media entrepreneur, the message was clear: Now is the time to start a local news company, and predictably, many did.

Of course, the world had other plans. Due to COVID-19, what was deemed a local news renaissance quickly became an apocalypse. Dozens of media funders responded with emergency COVID-19 local journalism relief funds, Facebook gave another $100 million, and Google issued more grants to help local news outfits weather the economic recession.

Yet, I can’t help but wonder, “Where has all of this money gone?” Did funding generate positive outcomes for the local news industry? Do funders and founders have a shared vision for what is positive impact or success in local journalism? Are local news startups any closer to becoming sustainable due to the surge of grants over the past two years?

My understanding is “no” to nearly all of the above, and here’s why:

Silicon Valley has its problems, but their investor ecosystem is a relevant foil to the way funding currently works in local journalism.

In the tech industry, most founders who dream of starting a company would first consider raising money. They might start with a friends and family round, which ranges between $10,000 – $150,000, or a pre-seed/seed round from institutional investors to kick-off their business. Depending on whether their startup finds product/market fit, founders would lead a larger Series A round to raise more capital in exchange for equity, a subsequent Series B round, Series C round, and so on, until the company eventually goes public, is profitably acquired, or shuts down.

Tech’s funding pipeline is littered with tens of thousands of failed startups, but investors designed an obvious funding path (with subsequent investment rounds) and a shared definition of success (i.e. making a return on investment through an IPO, M&A, or as a corporation) that entrepreneurs can follow.

There’s a fierce and valid debate about the inequities baked into this venture capital funding ecosystem, but when I look at the local journalism funding landscape, particularly in the past couple of years, the funding gaps are woefully apparent. Tech and philanthropic institutions are giving thousands of grants ranging from $5,000 to $250,000 to local news startups, as well as legacy news organizations, but… then what? If all goes well and local news startups find an audience for their product, where do founders go to fund the next stage of their growth?

Compared to the global network of investors in tech, there are only a handful of media funders who have given significant grants to journalism startups. In 2012, Pierre Omidyar gave $50 million to First Look Media, in 2018, Craig Newmark committed $20 million to The Markup, and the Knight Foundation gave $20 million to the American Journalism Project, which then funds local journalism nonprofit newsrooms. In the past two years, tech and philanthropic media funders have been signaling to founders to double down on building a local news organization, yet they haven’t designed a path for local news founders to succeed. Out of curiosity, I dug into how much money Henry Jarvis Raymond raised when he started The New York Times in 1851. The answer is $69,000, which adjusted for inflation is equivalent to $2.3 million today.

If founders are running scrappy businesses that require $100,000 a year, how will their newsrooms ever become multi-million dollar operations that have the resources, credibility, and business model, like The New York Times had more than a century ago, to produce the quality journalism their community deserves?

Maybe the answer is they won’t.

Funding is just the beginning

As a founder, I’ve experienced the emotional, physical, and financial toll that’s often involved in building a company. The startup journey is exceptionally difficult when you don’t have a community of fellow founders, mentors, and funders advocating for you along the way. There are increasingly more training programs like the FB Accelerator, Texas Tribune Revenue Lab, News Catalyst, and Google News Initiative and LION’s Startups Lab that are bringing founders and mentors together. But there are rarely any funders (with the exception of the Facebook Accelerator and American Journalism Project) who are actively supporting their grantees.

What does support mean? In my view, it means doing everything a funder can to ensure their grantees succeed and become financially sustainable.

This isn’t a novel concept. In tech, the best venture capitalists are committed to helping their founders through every stage of their startup journey. a16z, a prestigious VC firm that has invested in Facebook, Buzzfeed, and Substack, describes its mission as to “connect entrepreneurs, investors, executives, engineers, academics, industry experts, and others in the technology ecosystem…a16z uses this network as part of our commitment to help our portfolio companies grow their business, so our operating teams provide entrepreneurs with access to expertise and insights across the entire spectrum of company building.”

Investment firms like a16z don’t operate in a silo. They develop relationships with other funders, executives, and journalists to ensure their founders successfully raise another round of funding. Unlike one-time grants, many VCs will commit to another round of funding if the startup is demonstrating growth, and for better or worse, they’ll often take a board seat at the startup to ensure they’re involved for the long haul.

If we believe in the importance of local journalism in a democracy, then we must create a system in which local newsrooms have a chance to thrive. As a former local news founder, I know there are an infinite number of reasons why organizations fail. Designing a clearer, more collaborative funding pipeline for funders and local news founders to follow would not be a save-all, but it is an essential first step.