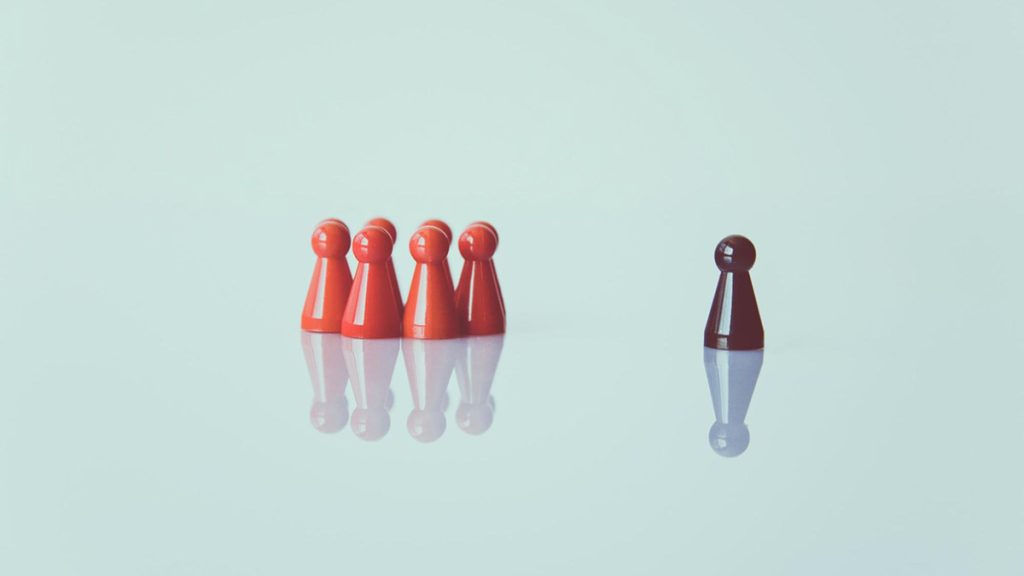 Sometimes, you need go beyond what is mainstream to unearth new stories

We asked a handful of Muslims in America two questions: How do you feel about Muslim portrayal in the media? And what story concerning the Muslim community would you like to see in the news more often?

Here were a few of their answers:

How do you feel about Muslim portrayal in the media?

“Media pieces are often stigmatized and we are portrayed as “the other.” Usually it is not positive, and even pieces about Ramadan sometimes feel forced and not authentic.” — Maya Abdulla

“Muslim portrayal in the media is improving in terms of representation and exposure. There are many stereotypes still being portrayed, but that’s hard to avoid since Muslims are such a heterogeneous group.” — Anonymous

“I feel that Muslims are portrayed very negatively in the Western media. In movies or TV shows, we are always shown as villains, terrorists or criminals, whereas Muslims are generally the most generous, loyal, kind and nurturing people in my community.” — Anonymous

“[Muslim portrayal in the media is] limited and mostly negative.” — Shirin Rekabdar-Xavier

“Muslim portrayal in the media is better than before. The Disney series about the Pakistani girl with super powers as an example, but the themes of Muslims as terrorists still sells. Muslim journalists are getting hired, such as Asma Khalid and Layla Fadel on NPR.” — Anonymous

What story would you like to see in the news more often?

“More media focus on Muslims’ devotion to God, their community and their fellow men.” — Anonymous

“I’d like to see Muslims portrayed as regular members of society.” — Anonymous

Seeing such varied responses led us to create additional recommendations for reporters. For example, a writer could focus on the subject’s devotion to God and generous aspects of the faith that motivates one to engage in positive behavior. Instead of making Islam an enigma, delve into the faith from a place of curiosity. If something does not make sense initially, seek out trusted sources to get a better understanding of what is being stated. Perhaps an individual is engaging in a certain type of ritual or act that is dictated by the faith and is deliberate.

Other areas to focus on include looking at how Muslims are uplifting the community. Too often, there is a focus on the faith when there is something negative. Highlight how Muslims may be helping their community. Whether this means organizing a food bank or a coat drive, who is doing it and why? More often than not, as a reporter, you’ll see that faith is a motivating factor.

This can also lead to story ideas about how Muslim professionals are making contributions to their community. They can either be highlighted or used in stories that make the fabric of our society. In doing so, we set a precedent for fighting bias.