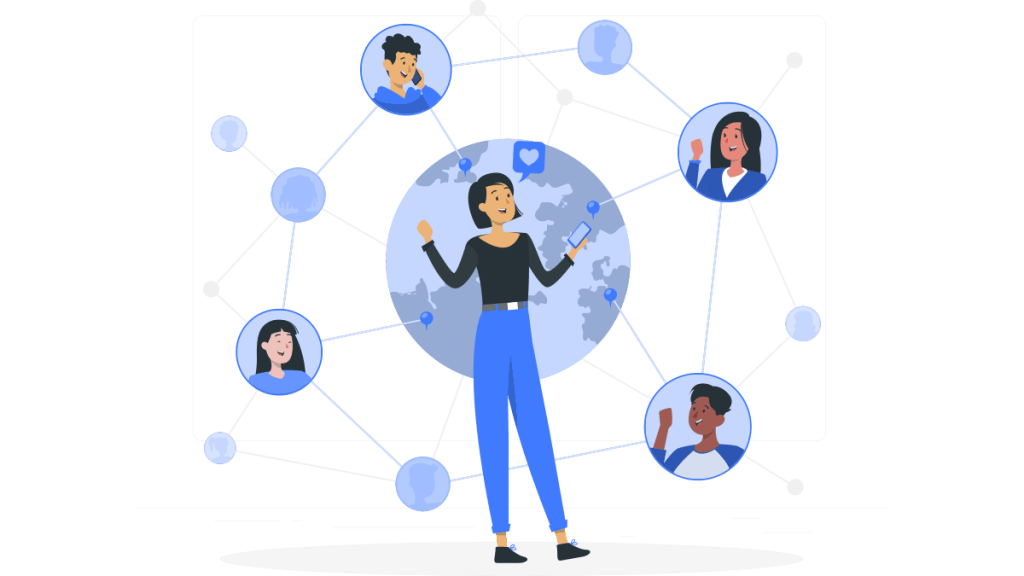 Making effective meetings accessible to people not in the room

In my journey of learning to be a better community listener, facilitator, and organizer, I’m currently trying to blow all of these assumptions out of the water. My work, which involves hundreds of people in different time zones, geographies, family situations, and news organizations, makes flexibility essential.

But the problem has never been with meetings themselves — but rather whether the people calling the meeting effectively used the time and placed real value on other people’s time.

In early 2021, my colleagues and I at OpenNews digitally attended an anti-oppression facilitation fundamentals workshop, hosted by AORTA, which I highly recommend. One of the many incredible lessons I learned was that it’s our job as facilitators to “remove barriers to full and broad participation.”

One way to accomplish that is to design meetings where extroverted and introverted people have equitable ways to participate, where speaking out loud and writing down your thoughts are equally visible and valued. Another way is to make sure participation isn’t unintentionally limited because of class and financial barriers. Especially at a moment in which the DEI Coalition is looking to change the journalism industry, the ability to be involved cannot be dependent on whether you have access to caregiving support or time off from work.

So, how did we design more equitable and accessible meetings?

Every time I host a new meeting in the DEI Coalition, whether it’s for brainstorming, reviewing ideas, evaluating decisions, or something else, I iterate on this process to try and make it even more friendly to synchronous and asynchronous participation.

Sometimes, I realize I don’t need a meeting and don’t go through this process at all, but for the moments where I decide a meeting would be helpful, here’s what my process looks like right now:

That’s it! Once you’ve got your results, you can decide your own next steps, whether that’s another meeting, executing on decisions, or something else.

When I worked in newsrooms, one of the most frequent complaints I heard was about needing to go to too many meetings and therefore not being able to get your work done. But the problem has never been with meetings themselves — but rather whether the people calling the meeting effectively used the time and placed real value on other people’s time.

In newsrooms, it’s rare for me to hear editors refer to themselves as facilitators or hosts, but that’s a role they often play. Whether it’s team meetings, brainstorming sessions, training, 1-on-1s, or postmortems, editors are meeting designers, facilitators, and hosts. Doing those jobs well can be the difference between everyone feeling like their time has been wasted, and everyone feeling inspired, energized, and ready to take action.

If you regularly work with a team, a department, a coalition, or a community of people who can’t practically get together at the same time, give this process a shot. The results and the way people loved engaging definitely have surprised me, and convinced me to keep honing the process.

In March 2021, OpenNews and more than 100 members of the journalism community launched the DEI Coalition. It now has more than 900 members who are committed to learning and taking action to make the journalist industry more anti-racist, equitable, and just. Through this RJI Fellowship, Sisi, the Coalition’s founder, will be sharing techniques for facilitating community in a more equitable way, as well as creating and sharing guides and other resources you can use to implement this work in your own newsroom or organization.