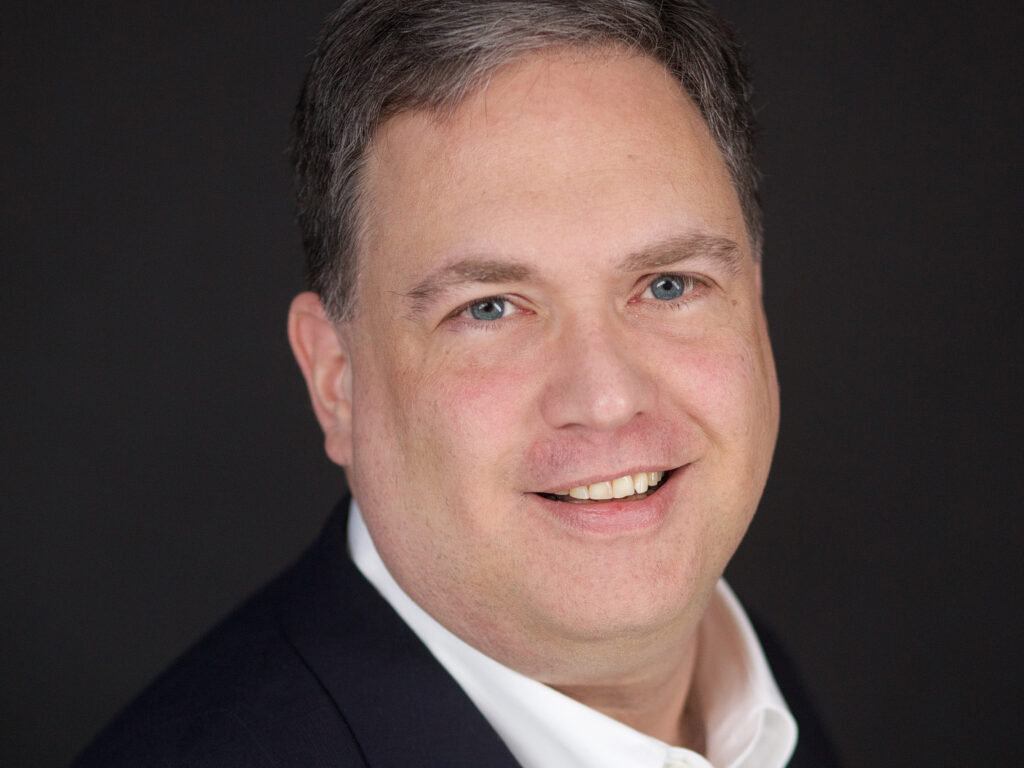 Tatyana Monnay is the RJI Student Innovation Fellow at the Associated Press. This summer our student fellows will be sharing dispatches from their fellowships in newsrooms across the country for Innovation in Focus.

Dave Clark is a mobile editor for the Associated Press. We spoke with him about the work that goes into the language choices and editing for AP’s push alerts and tweets.

Monnay: When the officer who was kneeling on George Floyd’s neck was first arrested, I saw the AP alert about it. There was a lot of backlash on twitter of the alert because of the wording. A lot of readers commented on the use of ‘knelt on’ because they wanted to see ‘murdered’ or ‘killed’ which they felt was more accurate. We are seeing more and more that readers are very sensitive to the specific words we use, especially in life or death situations. How do you guys approach your language choices for alerts?

Clark: I’m pretty sure I sent that one. I didn’t push back on it. I don’t think it was a bad thing, necessarily. This was probably a few days after the incident, but he was arrested within a week or so. I think we wanted to be very specific about what this guy had done. I remember one version, it might have been that tweet or a different one where it was where it said something like, “and he later died.” And our discussions were ‘no, we have to connect those two events. There’s not any ambiguity about this guy causing his death.’ We don’t want it to sound like ‘Oh, he was arrested and then later he died.’  Sometimes it leads to awkward wording and you have to consider, what exactly are we trying to say here?

The George Floyd alert situation definitely put a spotlight on the words we use when we talk about race. As an organization, we’ve certainly been thinking about that for a long time. But you’ve seen recent changes such as capitalizing the B in Black, brought a lot of these issues up and the AP has dealt with a lot of these language changes.

Monnay:  Can you describe the alert process? What happens when you first get that piece of breaking news? What things are you asking the team?

Clark: Long before we had a mobile app, we sent the news alerts that moved in immediately. And the purpose of that is to let our members know, ‘hey, there’s a big thing going on. We’re aware of it, we’ll have a story shortly.’ We still do those for our members, so a lot of times, what we start with is what they’ve moved on the wire.

One of the things we strive to do on the nerve center (the central hub for AP global managers) is to make sure there’s enough context in there like: people know, this is an ongoing story. So do we need to say George Floyd or Minneapolis law? Or do we just say George Floyd and people kind of at this point, know what we’re talking about? Or balancing that with people could be coming into whatever this story we’re tweeting on, they could be coming in cold and they don’t know much about this. So we want to explain as much as we can in two sentences.

There’s always that balancing act of trying to make sure the language is clear to the reader, because they’re seeing it in a vacuum. It’s just showing up on the phone.  And it’s those two sentences where what we say there is going to determine are they going to click on this or not.

In terms of what gets pushed to alerts, that decision is made on the nerve center and we control that. There’s a lot of considerations and there’s always a discussion. And that’s where we’ll have a conversation, ‘does this rise to the level?’ AP’s bread and butter is breaking news, so we want to be out there quickly with what’s happening now. But we also view this as a really good tool to show people what else the AP does well and promote our enterprise content, which we think is very, very strong and beneficial to readers.

Monnay: What value do you think the AP app and the push notifications add for the AP and then what is the value for readers?

Clark: Serving that kind of core function or keeping people informed. And also highlighting the breadth of our coverage in a lot of different formats. And letting people know we think we have very strong journalism and then – here are some ways you can interact with that hopefully.

We try to keep in mind volume. As our culture has evolved with technology advances, so if something’s breaking out in the morning, boom, that’s when we’re setting the alert. We assume that most users mute the phone when they’re asleep. One of the other things we try to keep in mind is over pushing one particular story on a given day. Our classic example of this was the shooting at the newspaper in Annapolis, we sent something like 10 push alerts that day. That was a real moment for us because when we looked at them all stacked up, we saw that even the biggest news junkie in the world may not have really needed all of this. I think if we were still on a Twitter-type platform, we would still probably do that. But on the phone, I don’t think anyone wants that many updates.

So we all learned to kind of back off sometimes. We used to send out push alerts and attach the story later. And now we almost always wait until there’s a story because we are more focused on what kind of experience are we giving people with this push?

Monnay: Something that has been really interesting for me to see while I’m here is the dynamic of having a business to business service (serving the news orgs) and also a business to consumer service (serving AP readers), where the AP is sometimes competing with their news org customers who distribute AP content. Can you describe how that influences the AP newsroom?

Dave: We are first and foremost a business to business service. We’re owned by our news members. We kind of have to do what they want us to do. We don’t put anything out on Twitter until there’s a story on the wire. Although these days the alert is often hitting the wire in seconds, there is an awareness that we do have to serve our members. And they’re entitled to get stuff first. One thing that a lot of you news organizations do that we’ve tried a couple times and just haven’t figured out a good system for is live tweeting events. We basically don’t do that because we need to be producing content for our members so they can serve their readers.

Monnay: Can you talk about the team involved in the alert process?

Clark: The physically pushing it is like a decision that’s generally made on the nerve center, where it’s a nerve center staffer like myself. We always have to run the language by a manager. It’s often the text of the news alert that moved on the wire so it’s usually in pretty good shape. More and more we reach out to reporters and editors across the company, especially for enterprise, to craft the push alert language, and a social plan.

On the other hand we’re dealing with writing tweets and push alerts all day and there’s little tricks and subtleties that we have learned. So it’s still always a collaborative process. More and more, we’re getting the reporters and the editors involved. Because they know the story is better and hopefully they can find that hook that’s going to really grab people’s attention and make them want them to read more.

Monnay: How do you guys balance stylebook guidelines in the alert crafting process?

Dave: In terms of the text of the alert, it’s gotta be as good as you would put on the wire for the story. We have a system where we need two manager approvals on certain things, at certain times for a while such as on the Mueller content. We made sure to get two sets of eyes on it, just to be sure because there’s so little real estate in a push alert. You have to make sure you’re making the point you want to be making. We’ve also done that for everything in our racial injustice umbrella, such as the George Floyd protest stories. We did it a while for Coronavirus too. Sometimes we need to step up the level of scrutiny just to make sure we’re not missing anything. John Daniszewski, our standards editor, is one of the people who makes sure the alerts read right.

Monnay: Thank you for your time! Is there anything you’d like to add?

Clark:  We can certainly learn a lot from people. What’s your experience like with alerts? Is it of value to you? To try to get granular though is hard because I would love to have hard data.

Editor’s note: This interview has been edited for length and clarity.