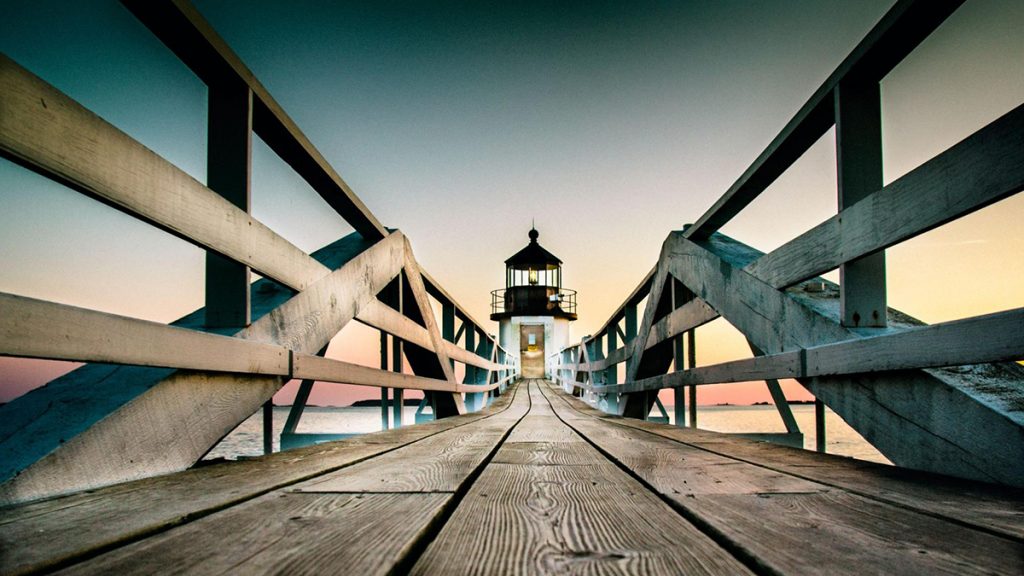 PhotoPhare: The ‘lighthouse’ at the end of the tunnel

The name you choose for your startup will drive the initial first impressions of investors and future collaborators. A strong company name can also sway the perception of the product for potential customers and collaborators.

So while having conversations with people about the progress of my RJI fellowship and the platform I’m developing, I knew it was critical  to have a thought provoking and powerful name when people ask, “So, what are you calling this thing…?”

The only problem: No one told me how hard it would be to come up with a cool, forward thinking and catchy name for this platform.

Simple, yet powerful in their own right. Names that you only need to hear once and be able to recall in a casual conversation and, in the best case scenario, a name that can become a verb.

I had envisioned myself wearing a signature black turtleneck and a pair of rimless glasses similar to the ones that Steve Jobs once donned during his Apple events. The crowd cheering and chanting my company name in unison. Yet, while I usually have no problem coming up with catchy sayings or alliterative phrases for headlines and bylines, this process completely stumped me for an extended period of time. I spent literally months cycling through different names, plugging potentials into my elevator pitch to get a feel of how it would roll off the tongue in meetings or while standing on stage in front of thousands of my future employees.

Nothing gave me that grand feeling I was looking for. The feeling that whatever I was building through this fellowship was going to revolutionize the relationship between photographers and newsrooms. A name that stood alone and above all. A name that RJI would be proud to partner with.

This is all from an aspirational standpoint. From the technical side, finding a name that wasn’t already taken was ten  times as hard.

Finding a name that someone hasn’t previously thought of, claimed or isn’t already using for their company or brand is a Herculean effort in today’s times, apparently. When tech entrepreneurs claim to put 10,000 plus hours into their startup, it feels like half of those can be attributed to simply finding a name.

Put hundreds of variations into Google domain searches, company name generators and social media name searches and you realize pretty quickly that no idea is original. If you think you’ve found the next big thing, someone else has done it — better and more creatively than you.

It took conversations with other fellows in my cohort and other photographers and videographers who have helped me with ideas that led to a lightbulb going off when I least expected it.

Well, not just a lightbulb; it was more like a lighthouse.

I thought about the ultimate goal of this fellowship and my platform, something I consider a beacon of light and hope for visual journalists. A fair platform for both journalists and newsrooms. That’s the essence of what I am trying to do.

The French word for lighthouse, “phare,” and its similarities to fair spoke to me. The single figure of guidance for lost ships at sea.

I want to build that for visual journalists and newsrooms.

“PhotoPhare: The beacon of light for visual journalists and newsrooms.”

I would like to unveil the name of my platform: “PhotoPhare.” The platform catering to a community of empowered visual journalists. A necessary tool for understaffed and small newsrooms to get access to more hyperlocal content and an innovative model for paying journalists that will streamline the process of sharing and acquiring content at an equitable and fair price point for all parties involved.

Now that‘s a name that deserves a turtleneck and rimless glasses.