Jennifer Nelson-Pallikkathayil’s role is to create and edit materials for digital and print publications to inform Reynolds Journalism Institute audiences of RJI’s activities and impact. She is also responsible for providing content for RJI’s website, print/digital newsletters and brochures and handling media inquiries.

Nelson-Pallikkathayil has a passion for small town newspapers. Before joining RJI’s communications team, Nelson served as the news editor of the Osceola Sentinel-Tribune, a weekly newspaper in south-central Iowa. As one of only two in the newsroom, she was in charge of creating all editorial content, shooting photography and designing the weekly newspaper and special issues. She covered every beat except sports. She also managed the newspaper’s Facebook page and website.

Prior to that, she worked as a reporter/photographer for the Storm Lake Pilot-Tribune (3 times a week), a newspaper in northwest Iowa and the North Platte Telegraph (daily), a newspaper in western Nebraska.

Nelson-Pallikkathayil earned a bachelor’s degree in journalism and mass communications from Iowa State University in 2007.

She resides in Columbia, Missouri, with her husband, Jothi, and stepdaughter, Jazzmyn, and their two pets. She enjoys cooking new recipes, reading, hiking, riding horses, spending time with her family and volunteering at her church and for other various ministries.

Got a story idea for RJI? Email Jennifer or message her on Twitter @nelsonjennRJI! 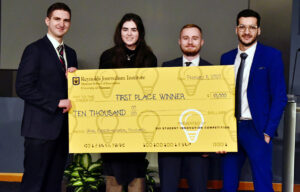 Newsrooms in the U.S. have the opportunity to pair up with journalism students from across the country to find new ways to engage with readers during the 14th annual RJI Student Innovation Competition. 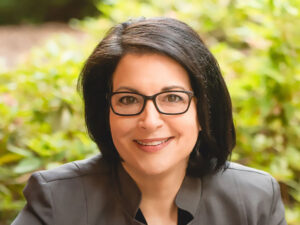 Fellow pursued doctorate in pledge to help news organizations, including one she once worked for, tackle issues related to unpublishing 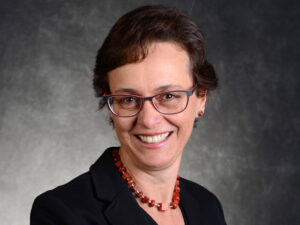 Fellowship investigates discrimination against Latino journalists in the U.S.

The Donald W. Reynolds Journalism Institute awarded seven fellowships for the 2020–21 academic year for projects that address the increasing challenges in covering climate change, unpublishing, harassment of marginalized journalists and more. A team from Fundamedios wants to gain a better understanding of the challenges and threats facing Latino journalists living in the U.S. in … Continued 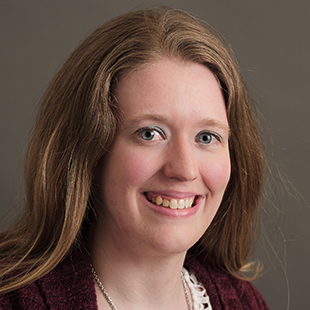