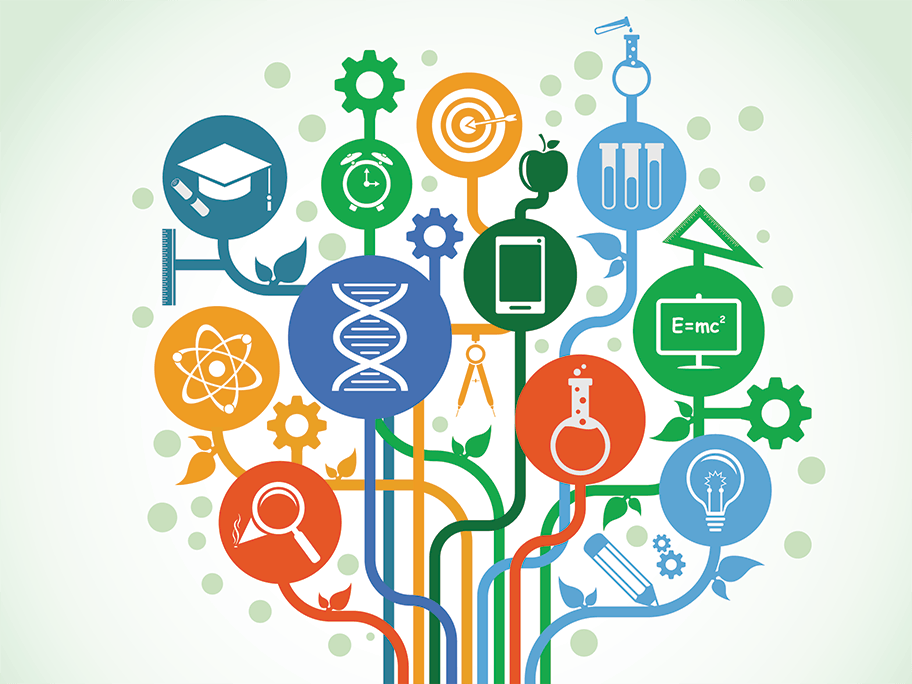 Editor’s note: Starting next week “Science Friday” will launch a series of resources that they’re calling Science Facts. These resources offer short, shareable facts about scientific issues that are controversial in the general public but are settled for scientists. “Science Friday” produced these resources during a fellowship project at the Donald W. Reynolds Journalism Institute.

I was recently on a bus where I encountered a woman of a type I hear about often but rarely see in real life. She was white, in her late 50s or so. She was using her smartphone to scroll through Twitter. She mostly followed “news” sources who I knew trafficked in dubious or outright false information.

But it was her behavior that interested me the most. She would click on an article, look at the headline, scroll through it faster than any human could actually read, and then share it. The amount of information that she consumed was minimal. But she was spreading information to everyone who followed her. This is the Typhoid Mary of fake news.

We know this happens. After the Las Vegas shooting in October, we saw fake news spreading on social media. The shooter was Muslim. The shooter was a Nancy Pelosi donor. Neither of those turned out to be true. But that didn’t stop the hoaxes from spreading.

This is not a new idea, of course. Mark Twain was famously quoted as saying that a lie can travel halfway around the world before the truth can put its shoes on. (He never said that. The quote first appeared in 1919, nine years after his death.) “Factoid,” a word that now means a curious piece of trivia, was originally coined by Norman Mailer to mean a fake fact that was passed off as true. But social media, the internet, and our entire communications framework have sped up how fast these fake facts spread while diminishing the ability of traditional sources of information to correct the record.

We see it in my world of science journalism.

Although most Americans now concede that Global Warming is happening, most don’t think it will be a problem in their lifetimes. And according to Pew research, 4 in 10 Americans believe that humans have existed in their present form since the beginning of time.

This science illiteracy is a problem for an economy that is increasingly based on technology. It’s bad for a democracy that depends on people being able to separate fact from fiction. And as someone who works in science media, it simply pisses me off.

So what can be done? At Science Friday we cover a lot of issues that are controversial in the general public but are actually settled science: Things like climate change, vaccines, and GMOs. And we’ve had hundreds of experts over the years explaining these topics to our listeners. Similarly, there are outlets that produce well researched factual media that describe these issues. But they can’t compete with memes, clickbait-y articles that deny basic science, and social media posts that obfuscate legitimate science.