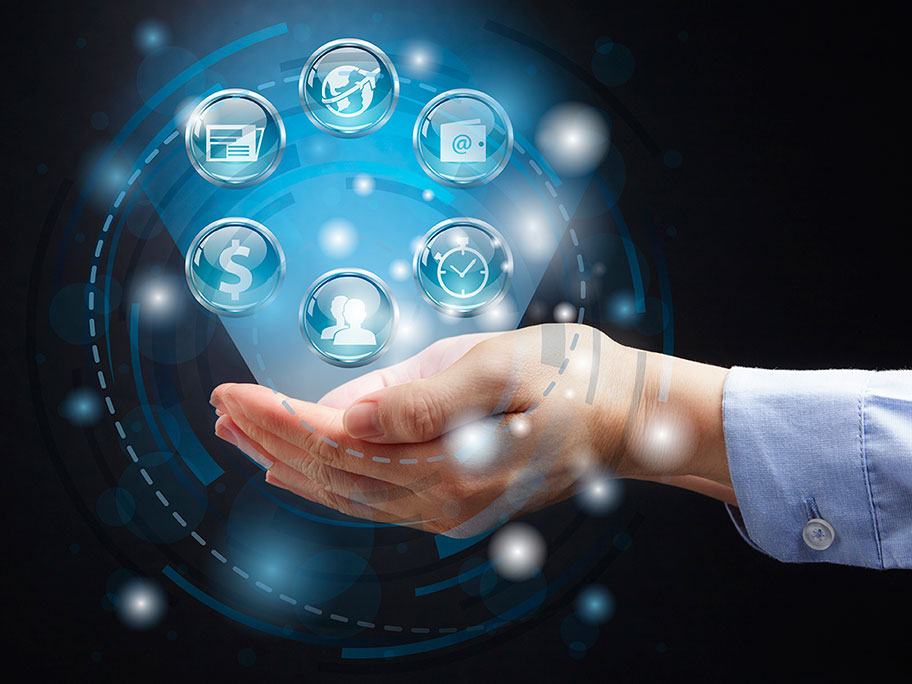 For-profit news startups are more likely to succeed than other small businesses, but many owners aren’t getting rich.

I’ve been tracking these local, independent, digital news outlets for more than a decade and started Michele’s List in 2010. Now, with an assist from the Donald W. Reynolds Journalism Institute, I updated my database and surveyed 100 publications.

About the database: Launched in 2010, the Michele’s List database was my project as a fellow at the Reynolds Journalism Institute in 2009-10. It started with about 100 outlets that met a set of criteria and has grown to more than 460 outlets, including both nonprofit and for-profit sites.

The survey was conducted in spring 2019 with support from RJI and assistance from Krystal Knapp, publisher of Planet Princeton. It reflects responses of 92 publishers representing 100 independent local commercial online news sites in the U.S. who provided financial and operational data for fiscal year 2018. A total of 375 for-profit publishers were invited to complete the survey.

For more information, see this presentation for the LION Publishers Summit on Oct. 25, 2019.