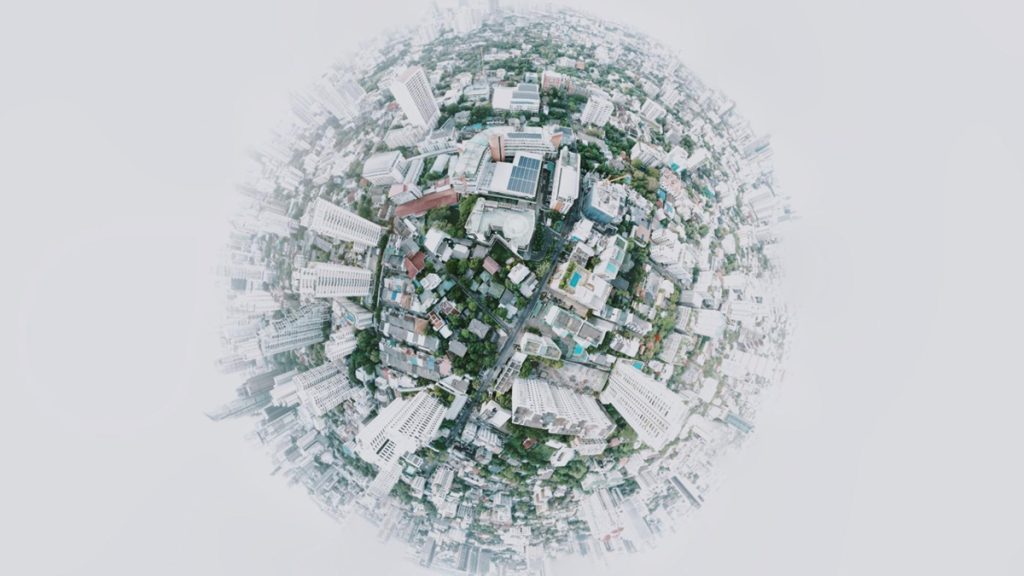 For the past month as part of my fellowship project, I have focused on reaching out to journalists who write about Muslims or Islam to get a pulse on how they feel. I had the privilege of hearing from journalists across the nation who shared their take on the gaps that they feel exist.

Aysha Khan, a senior editor at Next City, spoke with me about how she feels that in journalism in the U.S., Muslims tend to fall into a few broad buckets. “The first is looking at Muslims through the lens of terrorism, national security, war, conflict and global violence. We also see coverage of discrimination and hate crimes. There’s basic explanatory writing, which answers basic religious literacy questions like ‘what is hajj?’ or ‘what is Ramadan?’ And then there’s the positive, stereotype busting coverage, which is typically about Muslim women and typically quite patronizing,” Khan says.

She further elaborated a type of journalism about U.S. Muslims which is not always seen, that we want to read and send to our friends and family and discuss. “Take Hannah Allam’s stories on American Muslim life from BuzzFeed,” Khan says. “She published powerful, impactful investigations, poignant and thoughtful stories about identity and issues Muslims themselves are discussing and debating: suicide in Muslim communities, grooming by spiritual leaders, Muslims in the Republican Party.” The onus falls on Muslim journalists to do this kind of work, and Khan thinks that that is where they are making an impact.

And it doesn’t matter if you’re Muslim when writing. Freelance journalist Diana Kruzman writes about a wide range of topics including environment and religion. She thinks that the most important quality journalists have is to be intellectually curious, to understand what’s important to people and how those motivations affect their lives.

“So much of reporting on Islam in the U.S. and the English-speaking world at large is lazy at best and in service of political ends at worst, falling back on stereotypes and generalizations without considering context, diversity of opinion or nuance,” Kruzman says. “I think it’s important to actually be curious about Muslims’ lived experience, the complexity of their religious beliefs and the value of Islam to them as both a faith and a way of life, because there’s so much to learn and so many different stories to tell.”

Nargis Rahman, civic reporter at WDET, feels that Islam’s coverage is usually negative in nature in U.S. news. “I want to see more stories about everyday Muslims living their lives. For example, we need to interview Muslims as experts in all fields, not just when religion is the topic at hand. We can interview them as scientists, entrepreneurs, and experts in their fields without even mentioning their religion unless it’s relevant to the story,” Rahman says.

So how does one go about changing this?

“We should have major Muslim holidays covered in the media as part of the editorial calendar. The No. 1 thing people say is that they don’t know Muslims or anything about Islam, therefore it’s important to shine a light on everyday Muslims,” Rahman told me.

If anything, Rahman thinks if given the chance, the news media will find that Muslims are “like everyone else — who want to pursue a better life, who want quality schools for their kids and are simply our neighbors, colleagues and community members.” As a reporter, Rahman seeks to fill these information gaps by reporting on these untold stories in a meaningful, humanistic way.

Similarly, Wajahat Ali, a columnist at The Daily Beast and author, feels that when it comes to the representation of Islam in the news media, the bar is very low.

“Cancer even had more favorable coverage in the NYT than Islam. Cancer. The lived realities of 1.8 billion people and 1,400 years of Islamic civilization were narrowly defined and hijacked by the War on Terror.”

However, Ali believes that there has been a reckoning as of late.

“A new generation has demanded more than just token status and is using its talents and power to create narratives that reflect the messy truths of our many realities,” he says. “America is also having a slow, painful, awkward reckoning with its rampant Islamophobia and racism. Lazy stereotypes are now called out, slammed and checked. People in newsrooms and studios are having more Muslim employees and culturally savvy creatives in the boardroom. We still aren’t there yet, but we have hopped over that low bar at least.”

“There’s an awkward pendulum between faith and race,” Abdelaziz says. In the process, the nuances in the various identities get lost and that is a disservice to the news media industry. To tackle this, she recommends engagement with the community outside of breaking news.

To cover Islam in the news media, make it a point to include Muslim voices that are not your standard go-to. This means engaging with the community outside of emergencies. Muslims are people who have daily lives and can have coverage that is not always reactionary.

If you’d like to help me build this toolkit, please give me your feedback here so I know what features, information and guides will help you in your work!