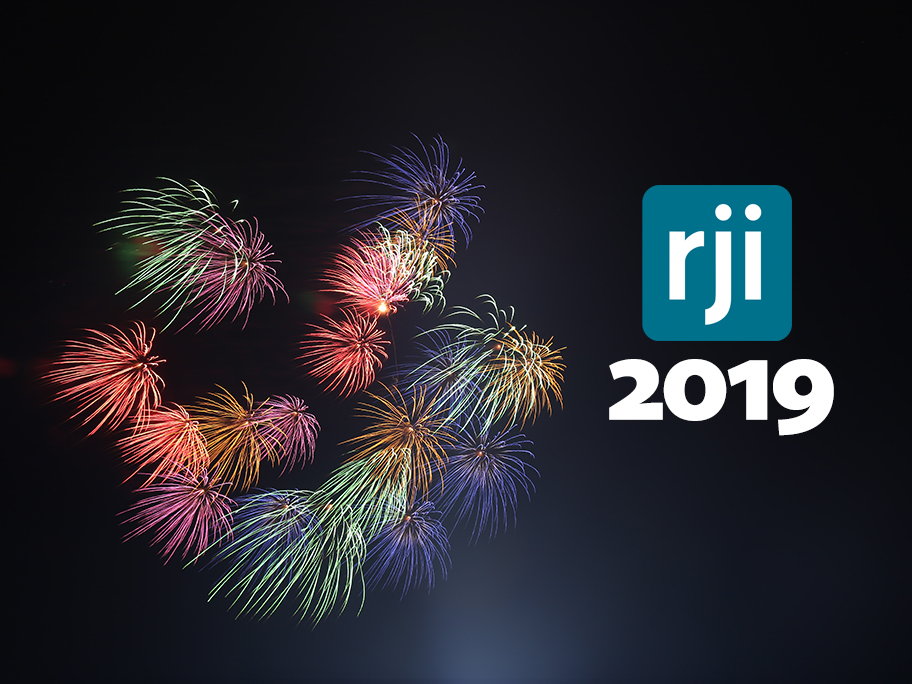 As another year ends, the Donald W. Reynolds Journalism Institute reflects on some of its accomplishments and lessons learned with a mission of helping journalism survive and thrive.

Among the initiatives and projects we tackled, there were four general areas of emphasis:

Here are some of the highlights from the year.

With community newsrooms shrinking in size and resources, we came alongside newsroom partners to help them make the digital transformation, embrace innovation and reach audiences.

In attempts to help news outlets connect and engage with citizens – whether that’s Gen Z or immigrants — RJI tackled a variety of projects in 2019. These projects included helping librarians and journalists communicate better literacy habits to their communities and allowing audio story listeners to decide if they want to hear more or less of a story on a smart home device.

One of RJI’s ongoing initiatives is continuing to look for ways to help the industry protect its born-digital content from being lost. “Born-digital content,” or content which originates from computer chips or digital sensors, can disappear forever or become inaccessible if not preserved because of several factors. As content becomes more technologically complex, it’s requiring new preservation methods.

Exploring new technology to understand how it can make journalism better

The proliferation of new storytelling technologies can overwhelm journalists as they wonder which tools are worth the investments of time and money. Even the time to investigate can be a drain on budgets and staffing. RJI and its partners recognized those needs and tested technologies through its RJI Innovation and Futures Lab and shared the results. RJI also invited outside experts to offer their tips and lessons learned on innovative technologies and platforms.