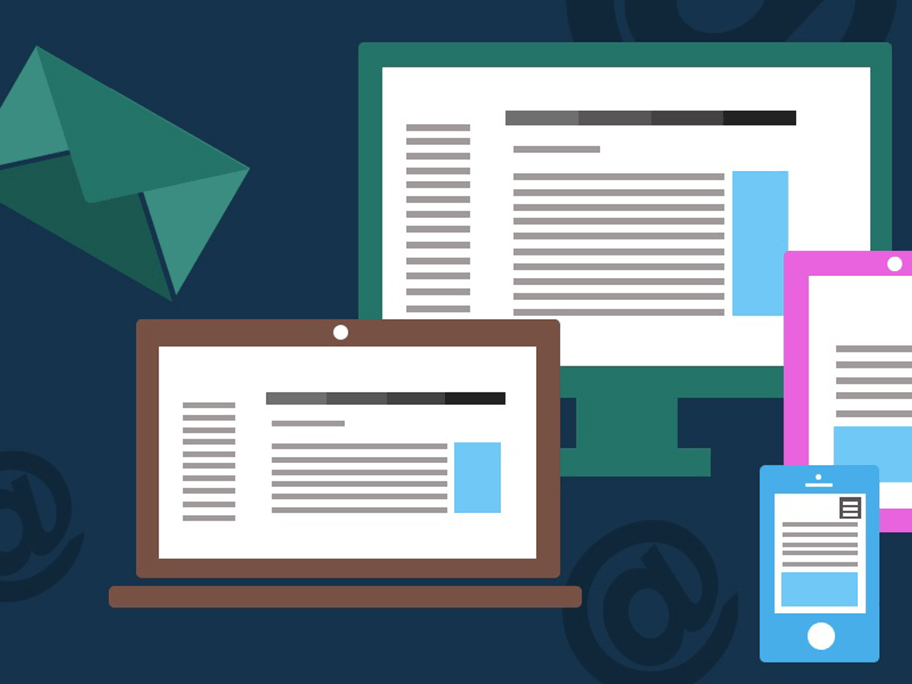 Email newsletters are thriving, but their ascendancy in today’s media brings with it a certain foreboding: Given how successful the format has been the past few years — and how many writers have turned to newsletter platforms like Substack to build their personal brands and possibly earn some real money — it feels almost inevitable there will eventually be some kind of crash, shake-out, or decline.

After all, no market rises forever, and all trends come and go. How close are newsletters to that breaking point, and how will it play out?

To answer that question, it’s informative to look back on another format that helped redefine media in a previous era: the blog.

“Over the last year or so, I’ve noticed more reporters picking up newsletters in the way that they picked up blogs in the early part of the century,” notes Josh Sternberg, author of The Media Nut newsletter and a former senior editor at AdWeek. “Newsletters now serve as the form and function of what blogs used to serve in the mid-2000s.”

Why blogs went away

It’s a distant memory now, but blogs used to be the medium writers would turn to for a more “personal” brand of journalism. Blogs never really went away, of course, but they’re no longer the go-to tool for building an audience online. And while many today’s digital media companies began as blogs, they wouldn’t use the word to describe what they are today.

The reason no one talks about “blogging” anymore is that, for what blogs were good at — sending your personal views on the news (or some other topic) to a dedicated audience — other tools offered simpler, more effective tools for doing just that, most notably social networks. Why go through the trouble of setting up your own blog and slogging through a cumbersome back-end CMS when you can just create an account on Twitter and start sharing hot takes in a couple of minutes?

In short, blogs were supplanted by formats that were more attuned to the technological moment, and that should give newsletter authors and strategists some hope. The power of the newsletter format isn’t as much about the technology of email as the universality of the inbox — the simple truth that virtually every single person on the planet has an email address.

For that reason, the email newsletter may have a certain amount of built-in immunity to a catastrophic crash, but it’s not a guarantee. Inbox technology isn’t static.

“I think the value of email as a platform has generally gone up,” explains Alex Lieberman, CEO of Morning Brew, the millennial-targeted business newsletter that counts over 2 million subscribers. “But there’s also a lot more noise — everyone and their mother is trying to create an email newsletter. It begs the question, ‘Is there going to be a breaking point for the consumer?’ I do think it adds incentive for email clients to evolve their product.”

On the creators’ side, that evolution has certainly taken place, with the current crop of email service providers offering a virtually frictionless way for anyone with minimal technical skill to create a newsletter. But software can only do so much. It’s one thing to launch a newsletter, but it’s another to keep track of it, grow it, and build your brand through it.

Doing that effectively requires investment — either time and money. Given the sheer number of newsletters in the market now, many creators will likely have to redefine what they consider success.

“I would bet, two to three years from now, the majority of individuals who are building a business around a newsletter are probably not going to have paid newsletters,” speculates Dan Oshinsky, author of Not a Newsletter and the former newsletter chief for Buzzfeed and The New Yorker. “I think the majority of folks will actually be monetizing their newsletter in a different kind of way. Now this could be consulting or selling books or products. There are a lot of different ways to get paid for your newsletter that don’t involve making a paid newsletter.”

Reaching beyond the inbox

For businesses centered around a newsletter strategy, the future lies in going beyond the format. One of the advantages of running a newsletter business is the production costs remain relatively fixed — the cost for putting out Morning Brew, for instance, hasn’t risen in 2-3 years. However, inventory is fixed, too: The email goes out once a day, and it can only be so long. At the same time, email is a lousy tool for multimedia.

That’s likely why Axios now spends a great deal of energy promoting its app. It’s also why Lieberman has turned his eyes to other worlds to conquer outside the inbox. He believes there’s an opportunity to build the video equivalent of the email newsletter.

“We see a lot of opportunity in multimedia,” he says. “What Morning Brew did in text — getting you up to speed with the business world in a way that is engaging and is clear and concise — hasn’t been done in multimedia. What do any of the slate of shows on CNBC or MSNBC or Bloomberg look like in the internet age? I think no one’s really figured it out.”

In other worlds, as great a tool as the email newsletter is in today’s environment, there’s a ceiling to what you can do with it. If you try to move beyond the inbox, you lose its power — the simple notion that everyone has an email address. Can a successful newsletter be extended to formats that live outside the inbox, and thus can’t leverage its intimacy?

The answer to that question will determine whether we’re truly at “peak” newsletter or if there are higher summits yet to climb for the not-quite-so-humble format.