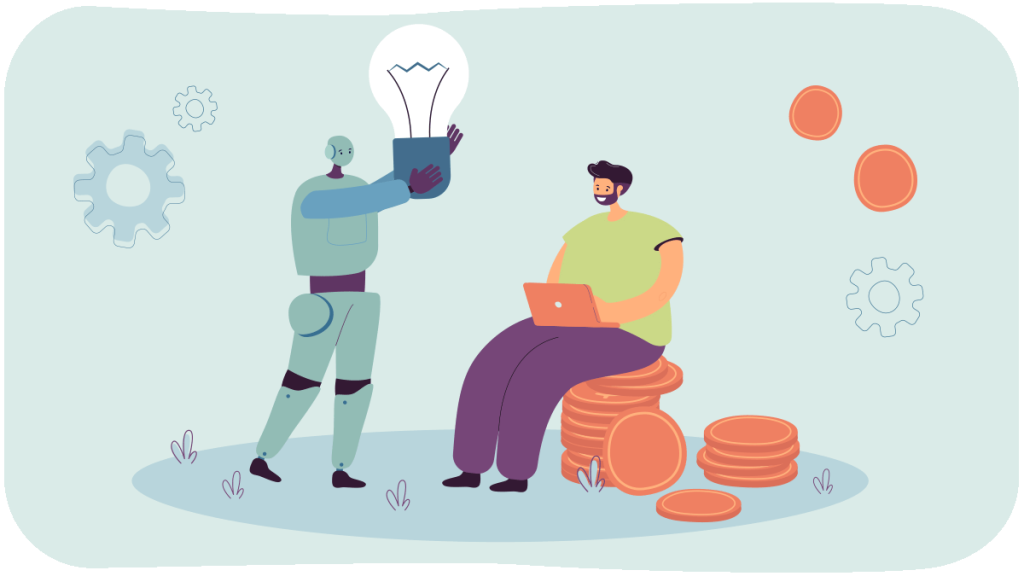 One of the biggest pieces of feedback in the process of my project on SEO best practices was, “It’s great you can look at the SEO data after a story is published, but what about before I publish a story?”

If published stories could be brought in as data, what about unpublished stories? Would it be that hard? The answer turned out to be “yes,” but it was also insightful and useful to create this process.

I made a pre-publishing workflow where a user sends a /prep command and their text.

Unfortunately, I learned that I couldn’t reuse a lot of how I had made the code for published links, because it relied on links existing to then assign variables and pull data. At first this was disappointing, but then it was informative to try to build again from scratch and see how it could work for unpublished stories. I ended up changing how it writes the target keywords and focusing more data on the trends of the keywords.

To test it so far I have input stories like this one on New York Governor Kathy Hochul’s inauguration. The headline you would see in search is “Hochul, first woman elected NY governor, celebrates the moment.”

I’ve read a lot over the last month about AI ChatGPT as it has swept the world with its knowledge and powerful ability to answer questions. I built an experiment in this test to see if my bot could integrate with the model to suggest SEO friendly headlines.

When a story about NY-03 Congressman-elect George Santos came up in mid-December, I tried using the AI to write headlines that would be considered SEO friendly for part of the text. It spit out these results:

Especially in this project, I believe the purpose of all of this is to give people the relevant information at the best time for them to make use out of it.

That’s why when I have done this experiment and run the Hochul story through the same flow, I made sure to point out that they are “suggestions.” This AI isn’t perfect, and I think if one of these headlines is good enough that someone would want to use it, they might want to tweak it themselves before copying and pasting.

You can see how different they are from the story’s headline “Hochul, first woman elected NY governor, celebrates the moment” and what other ways you could go to make a story unique. As we know, making a story hit the right keywords isn’t enough, on the page you earn the click with an interesting headline.

It is difficult to estimate how viable or valuable this AI might be initially. There are costs as well, which are in tokens, though tokens cost fractions of cents depending on which tokens you use, but it’s difficult to price out how much it would cost to run this at scale when I launch this product. But at least as an experiment, it has helped me figure out how to present more relevant contextual information, and hopefully it will help you someday, too.

The next question that comes to mind for me is, could it also help write SEO descriptions? That might be another space to explore in the near future.