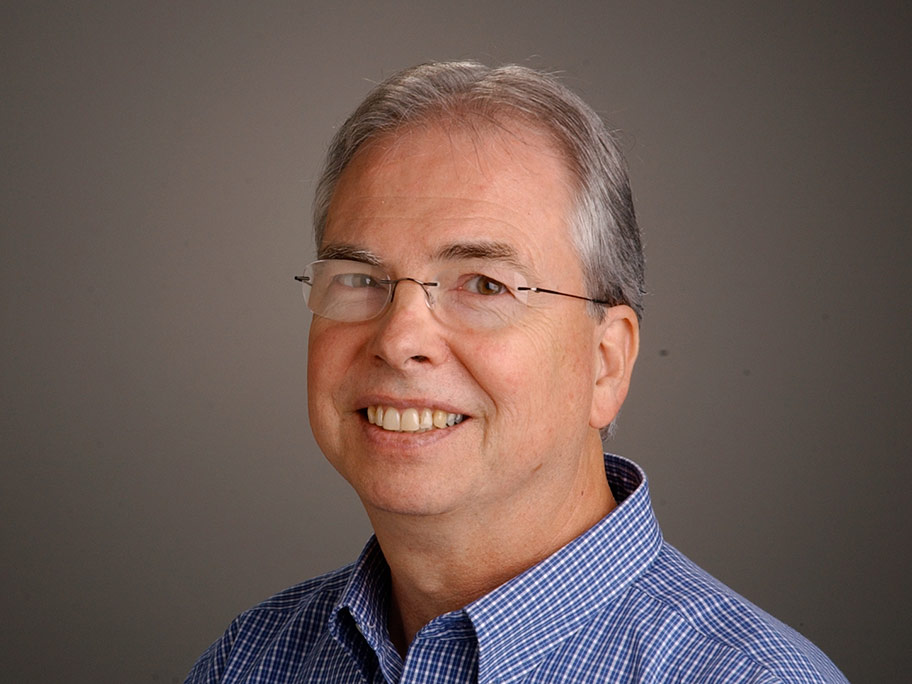 Neil Mara is seeking the most innovative, revenue-generating ideas available that others can implement

The Donald W. Reynolds Journalism Institute awarded seven fellowships for the 2019–20 academic year with projects to improve gun violence reporting, expand solutions based journalism by local TV stations, help large and small newsrooms get the most out of push notifications, customize audio documentaries through voice commands, measure the community impact of online stories and preserve digital content that’s being lost.

Research conducted in 2018 and 2019 showed that 19 of 21 news outlets weren’t doing anything to archive web content, according to the Tow Center for Digital Journalism.

A lack of awareness and action in this area has driven Neil Mara, a journalist and former technology director at McClatchy, to leverage his industry experience and contacts to help find archiving solutions for media companies.

During his RJI Fellowship, Mara will seek out and share the best and most innovative ideas out that leverage a newsroom’s archived content, particularly those with a potential return on investment or ROI.

The purpose of the project is to demonstrate the value of past news content to readers in order to incentivize preservation, he says.

While at McClatchy, Mara switched from journalism roles to tech management positions.

His group led newsrooms into digital-first publishing approaches, training more than 1,500 journalists in 31 newsrooms across the country. During this time, he began to see the growing problems in the transition to digital publishing that put content at risk of being lost, he says.

As content becomes more technologically complex, he says, the industry will need new systems to keep content intact, so it will be useable in the future.

For example, Meredith Broussard of New York University and a 2018-19 RJI Fellow is working on a way to preserve database-backed stories, also known as news applications, such as ProPublica’s Dollars for Docs. Applications like this need technology that archives both the front end, which the public sees and the back end that stores the data and runs the front end, she says.

As news outlets close their doors and shut down websites — or no longer maintain them — outlets must find a way to preserve the content.

The Tucson Citizen’s digital archive no longer exists, says Dylan Smith, formerly the online editor for the publication. When content was moved to a WordPress site after the paper closed, much of the archival content, particularly the photos, didn’t get successfully transferred, he says.

Then, the site’s server then went down in January 2019 with no backup in place.

Sometimes news outlets’ digital content is held hostage during a ransomware attack. KBIA-FM, an NPR station in Columbia, Missouri, almost lost all of its digital content a few years ago because of ransomware. However, they ended up losing only a couple of weeks’ worth of content, thanks to a fluke with their backups.

Software and hardware crashes can wipe out content. These are just some of the top ways that content can be lost.

More about the fellowship

Mara says he knows there are projects out there where media companies repurpose archived content and he hopes to discover more of them.

For example, The New York Times repurposing old photos and producing stories that are timely or of historical interest, he says.

As the Times digitizes its old photos, it recently published a quiz featuring old photos and clues, asking news consumers to figure out what U.S. state the clue and photo belong to.

The million-dollar question he hopes to answer: Did any of these news outlets generate revenue with their archived content?

In addition to writing a final report, Mara will create a slide presentation he can use with media company executives to share his findings and present ideas they might implement in their own companies.

Mara’s work will build on efforts started by the Dodging the Memory Hole conferences, which were born out of RJI’s Journalism Digital News Archive in 2014. Those events brought together media company executives, librarians and others to come up with plans to preserve born-digital news content. He’ll also look for ways to make content produced during these events more accessible to news outlets, researchers and libraries.

“That’s valuable for all sorts of purposes — researchers, for community residents, for people who used to live there,” he says.