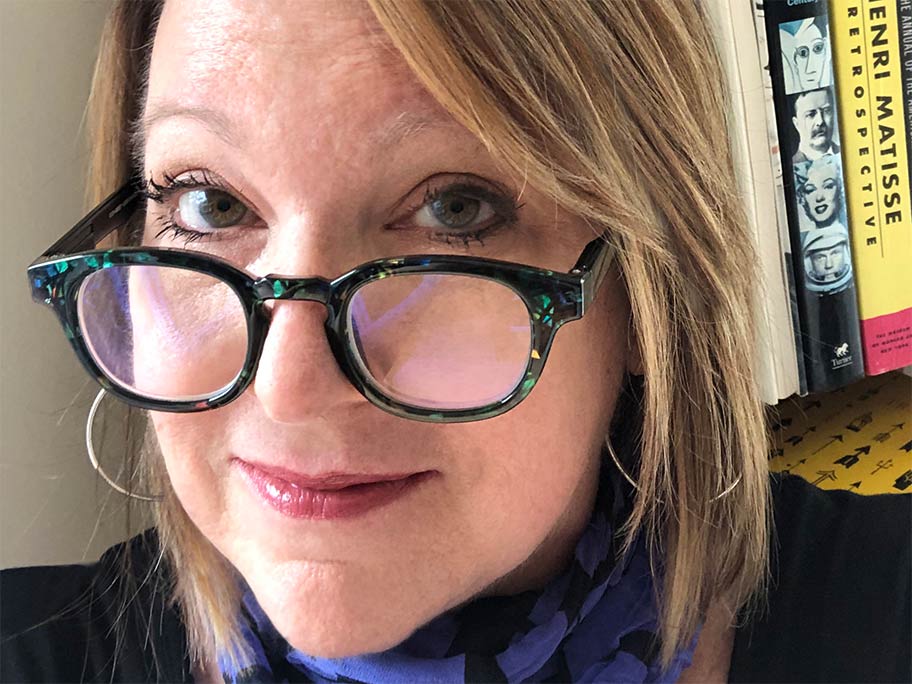 The Donald W. Reynolds Journalism Institute has awarded seven fellowships for the 2020–21 academic year for projects that address the increasing challenges in covering climate change, unpublishing, harassment of marginalized journalists and more.

Visual journalism has taken a hit after many newsrooms have eliminated photo teams and have had to resort to using stock photos or asking overworked reporters to also shoot photos. Believing photojournalism is important to community journalism has inspired Quinn and NPPA to “reset the narrative on quality journalism.”

During the project, Quinn is conducting focus groups, interviewing media leaders and photojournalists, while also talking to members of the public to help journalists improve photojournalism for their news publications. She wants to learn about newsrooms’ processes for getting photos, as well as what techniques have worked well or not as well.

She plans to gather short case studies about particular projects whether they’re breaking news or longer-term projects and how these projects came together. She’ll ask veteran editors about what goes into strong picture editing. She plans to take the findings she learns about editing and visual storytelling and put them into training materials.

Once the findings are gathered, NPPA plans to take what Quinn has learned on the road and share it through hands-on workshops and conferences, as well as meet with news leaders to communicate the importance of good visual storytelling, says Akili-Casundria Ramsess, executive director of NPPA.

“Even with tightening resources, they need to think more strategically on the types of skillsets people have, that they are hiring versus wholesale elimination of different staffs, I think,” says Ramsess.

Quinn’s study is a follow up to work she’s done with NPPA previously, which involved looking at what made visual journalism engaging and interesting through the lens of eye-tracking research. During this study, she studied the public’s response to visual journalism. According to a Poynter article, participants could tell 90 percent of the time whether a photo was taken by a professional or a nonprofessional. Through this research, she studied design and format, and how people engage with visual journalism across various platforms and devices.

“I’m really interested in what different types of media help people understand a story, and then what that means to them,” says Quinn. “Nowadays when people are talking about truth and trust and media, I feel like it’s really important that visuals have a big part of that discussion.”

Sara Quinn is a senior fellow at the University of Minnesota and Affiliate Faculty at the Poynter Institute for Media Studies. She, in conjunction with The National Press Photographers Association,is conducting further research on the impact of professional photo and video journalism. She will use the data to create a training program with materials for newsrooms to enhance the understanding and utilization of visual storytelling as an integral aspect of the coverage of their communities.