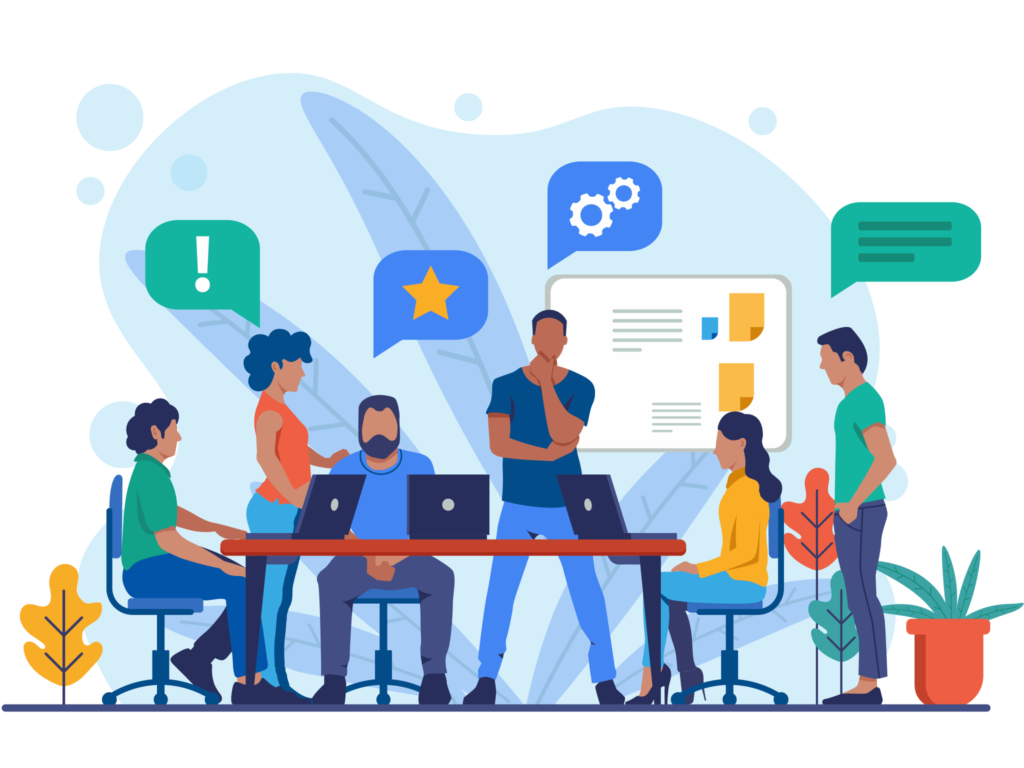 Yet if local news is so critical to the health, economic and civic success of a community, why are local news organizations an afterthought in economic development conversations? And what would it take to change that?

For the past two months, I’ve been asking those questions of people who are re-imagining local news and revitalizing local economies. In particular, I’ve been talking with people working to make one or both more inclusive, collaborative and community-centered.

The pandemic and the ensuing economic shock have greatly accelerated the loss of local news that has been occurring over the past two decades, even as local media have emerged as critical sources of information for people trying to navigate the growing public health and economic crisis.

Likewise, COVID-19 and global outrage sparked by the killing of George Floyd have magnified the ugly and painful reality of structural racism in America, the deep-seeded disparities caused by it, and the news media’s culpability in perpetuating it.

COVID-19 and global outrage sparked by the killing of George Floyd have magnified the ugly and painful reality of structural racism in America, the deep-seeded disparities caused by it, and the news media’s culpability in perpetuating it

“As a profession, we must reconcile that we are part of the very system protesters across the nation and world are pushing back against,” says Martin Reynolds, co-executive director of the Maynard Institute, in his keynote address at the Institute for Nonprofit News virtual summit held June 16-17.

“I’m speaking of the larger we, as there are certainly sectors of news that run counter to the oppressive systems that people of color and Indigenous folks have to navigate. But we have to ask ourselves — and I’m borrowing from Dr. Glenda Wrenn here, who’s a physician and not a journalist. She talked about people needing to ask themselves: Are they going to be sustainers, creators, deniers, facilitators or dismantlers of systemic racism?”

It is not difficult to find dismantlers within journalism or economic development, and as I spoke with them, two things became clear:

Imagine if media were to take notice of the untapped and undervalued talent that already exists in disconnected communities and help their audiences understand the economic benefit of unleashing that talent, says Tawanna Black, founder and CEO of the Center for Economic Inclusion and former director of diversity for Cox Communications.

“Headlines rarely center communities of color as assets in our region and more often as communities with barriers and deficits to overcome,” she says. “We need to flip that lens — yes, tell the story about disparities and how not addressing them is hurting our economy. We’re leaving a staggering $32 billion on the table because we haven’t fixed the wage gap in Minneapolis and St. Paul. This has profound impacts on our regional economy.”

Imagine if media were to take notice of the untapped and undervalued talent that already exists in disconnected communities and help their audiences understand the economic benefit of unleashing that talent.
— Tawanna Black

“Imagine a ripple effect. First, we see inclusive economic growth and increased competitiveness across the region. Businesses begin to thrive. Those doing just OK today will do better tomorrow. Think of the implications for media, not just big mainstream stations and publications, but also place-based, grace-based publications that are struggling on the vine right now due to lost ad revenue. In an inclusive economy, so many of those businesses will come back and spend ad dollars again.”

You don’t have to convince Maurice Jones, former publisher of the Virginia-Pilot who is now president and CEO of the Local Support Initiatives Corporation, a national nonprofit organization that works with corporate and community-based partners to make investments in housing, businesses, jobs,  education, safety and  health .

“Our ability to produce a journalism product that people wanted to have in their homes, whether in print or in an electronic form, was key to helping small businesses to grow because small businesses were advertising with us. So to me it was pretty clear that if you’re in the newspaper business, if you’re in the media business, you’re in the business of helping to sustain and hopefully grow the local economy,” says Jones, who also served as secretary of commerce and trade for the Commonwealth of Virginia and deputy secretary for the U.S. Department of Housing and Urban Development.

“But I’ve not seen, in any of the work that I’ve done, a situation where economic development officials have connected the health of local media with the health of the local economy.”

That was certainly my experience in January 2016 while visiting Denver with fellow board members of Journalism That Matters. JTM convenes conversations and supports projects that put community well-being at the heart of journalism. We’re constantly asking: What would journalism look like it was generated from within a community rather than for a community, and what new business models for sustaining local news might emerge?

John Knott, president and CEO of CityCraft Ventures, got wind of JTM’s work and invited us to meet with leaders of the West Denver Renaissance Collaborative, a collective impact organization working to transform some of Denver’s most economically and geographically disconnected neighborhoods from a state of surviving to thriving.

I’ve not seen, in any of the work that I’ve done, a situation where economic development officials have connected the health of local media with the health of the local economy.
— Maurice Jones

Knott, then an advisor to the collaborative, uses an asset-based approach to economic development, identifying resources already in the community and capitalizing on these strengths to empower community improvement. By 2016, WDRC had secured millions of dollars in government and nonprofit funds and spent years engaging with and building trust with local residents. The strategic plans were nearly complete and the transformation of the 6,400-acre area known as west Denver was well under way.

It was a great story, only no one was telling it. Project managers said they were reluctant to court coverage from local media in part because news stories about redevelopment inevitably focus on conflict, and the project didn’t need any bad press. Local residents and business owners said they experience journalism as an act committed upon them, not as a public service and certainly not as something that benefits them.

What’s more, the various stakeholders had given little thought to how the community could or should inform itself.

Today we have a number of inspiring community-centered media enterprises like Oaklandside, City Bureau, Outlier Media, and a growing list of media collaboratives that embody — and in many ways far exceed — what JTM was looking to do in west Denver.

These startups, many of them owned and operated by people of color, equip locals with the information and tools they needed to improve their lives, tell their own stories, and help their communities to thrive.

But they have at least one thing in common with commercial and white-owned media outlets: their fiscal viability is disassociated from the economic plans and processes that prioritize which business sectors merit investment.

This needs to change, Jones says. “You’ve got to think of the newspaper and the media business as what they are — businesses. They are part of the economic landscape and you need them to be healthy.”

Over the next several months, RJI will examine this disconnect and what it would take to change it. We want to highlight what’s working, inspire new experiments and collaborations, and introduce (or reintroduce) you to some of the changemakers lighting the way.

“This is a watershed year,” says Penelope Muse Abernathy, a University of North Carolina media economics expert whose research on news deserts has helped sound the alarm on the dire economic situation confronting local news organizations. “The choices we make in 2020 — as citizens, policymakers and industry leaders — will determine the future of the local news landscape.”

Coming next: Excerpts from RJI’s interview with Maurice Jones, CEO and president of the Local Initiatives Support Corporation.

Linda Miller is the manager of RJI’s Inclusive Economies and Media Project.