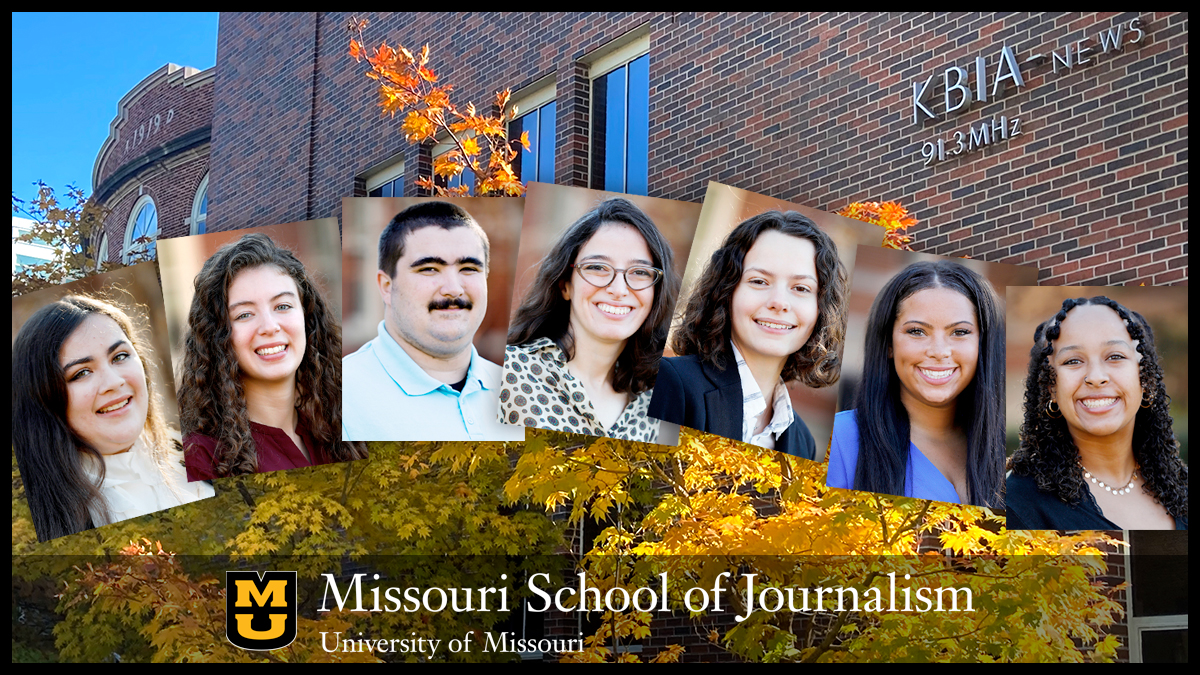 Columbia, Mo. (Dec. 10, 2021) — Seven students at the Missouri School of Journalism will work at local news organizations around the country this summer as part of the Donald W. Reynolds Journalism Institute’s (RJI) Student Innovation Fellowships program, gaining hands-on experience helping the outlets connect with their audiences. RJI is housed at the Missouri … Continued 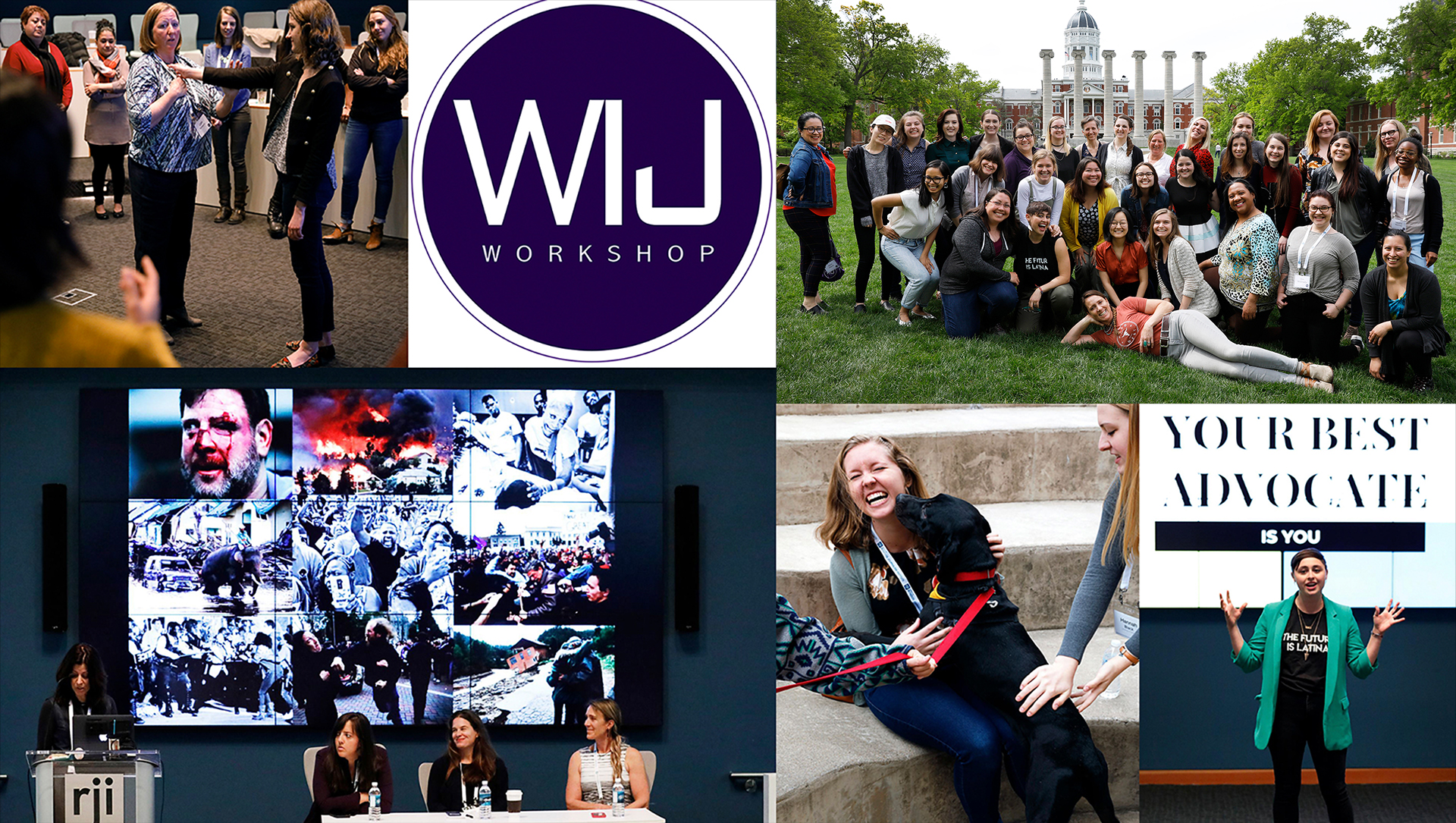 The Women in Journalism Workshop is an annual workshop that focuses on challenges, accomplishments and issues specific to women in the journalism industry today.

Chris Hamby of The Center for Public Integrity in Washington, D.C., today won the Pulitzer Prize for Investigative Reporting for his three-part series, “Breathless and Burdened: Dying from Black Lung, Buried by Law and Medicine.” According to the Pulitzer citation, Hamby won “for his reports on how some lawyers and doctors rigged a system to … Continued 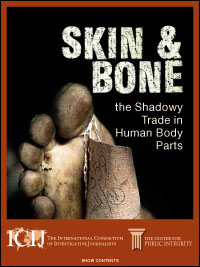 An online showcase has been launched to promote a source of in-depth, visually rich reporting on a wide variety of interesting topics, using digital publishing tools. The showcase, launched by Donald W. Reynolds Journalism Institute of the Missouri School of Journalism, includes investigative/explanatory journalism reports on a variety of subjects including illegal trading of human … Continued